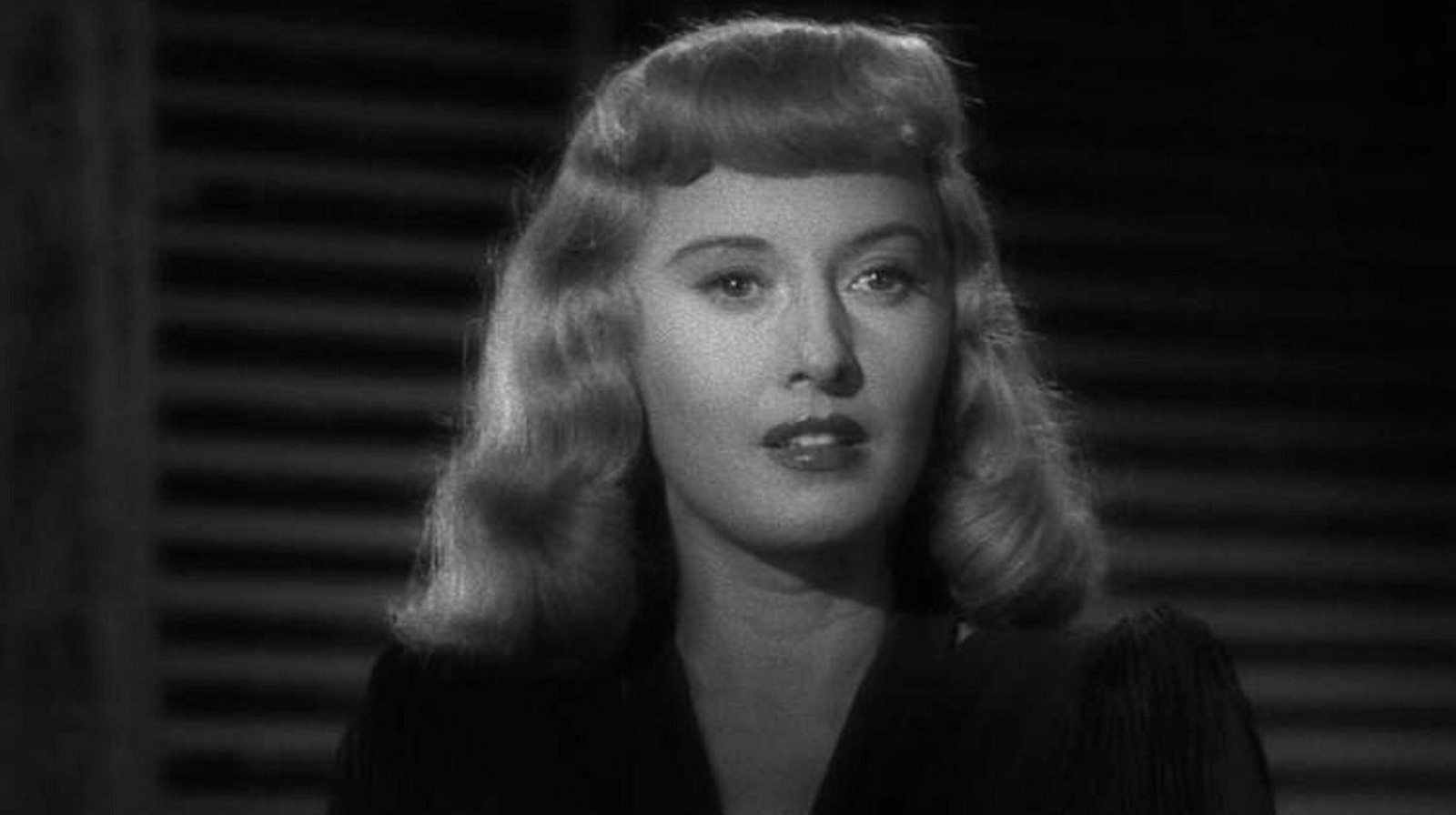 A sleazy character with ulterior motives is often a staple of film noir, and few are as malevolent as preacher Harry Powell (Robert Mitchum). After learning the whereabouts of a large sum of cash from his cellmate, Ben Harper (Peter Graves) – a man facing execution – Powell finds his way into the life of his unsuspecting widow, Willa (Shelley Winters ). Posing as a benefactor, Powell is the last person anyone would suspect. However, he holds disturbing and misogynistic views of women and uses this and his religious piety to justify his actions.

The extent of Powell’s evil is particularly evident in the way he treats Willa’s children, John (Billy Chapin) and Pearl (Sally Jane Bruce) – who hold the secret to where the money is. While it’s common to see women emotionally manipulated by an ill-intentioned man, it’s less common to see children involved in the schemes, and Powell’s relentless pursuit to find them gives the film an even darker edge.

As the first and only film directed by actor Charles Laughton, “Night of the Hunter” was a critical and commercial flop (via Filmsite). However, modern reappraisal has recognized the film as a chilling and misunderstood film, with Roger Ebert calling it “one of the greatest of all American films”. Many film noir films are heavily influenced by German Expressionism, with the use of bizarre shadows, odd angles, and the incorporation of surrealism and distortion (via ACMI). “Night of the Hunter” uses this to its advantage, walking the fine lines between the real world and a twisted fairy tale.