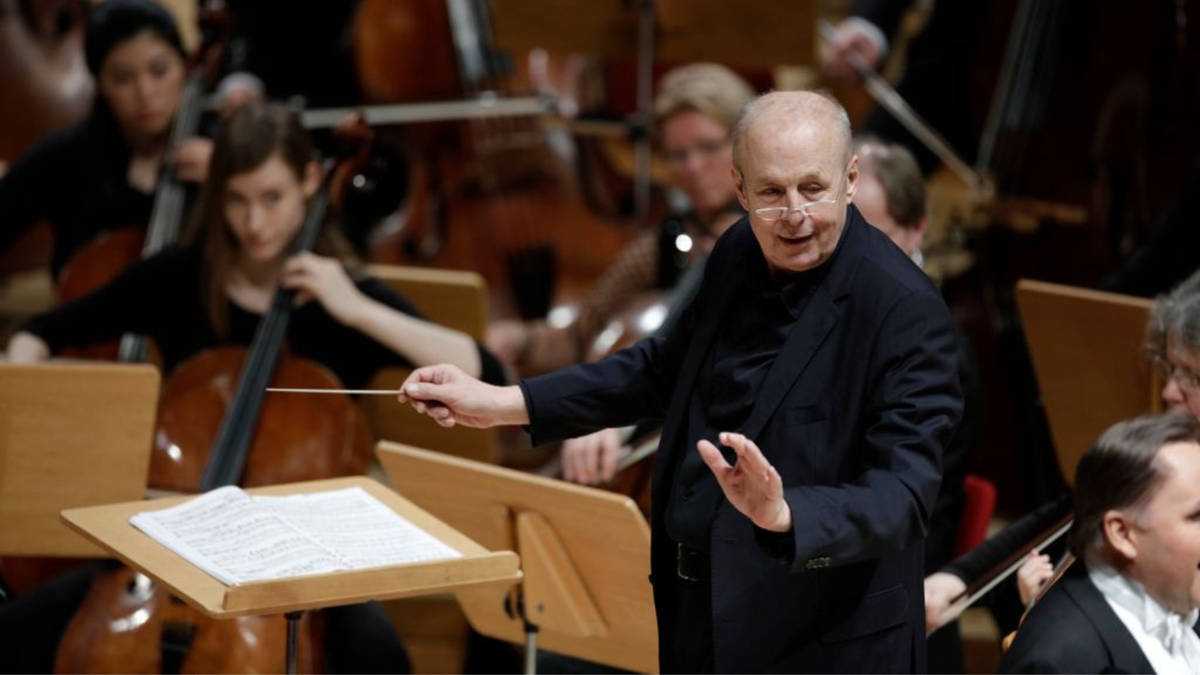 Stefan Soltész is the fourth conductor to collapse during a performance at the Bavarian State Opera in the last century.

Hungarian-born Austrian conductor Stefan Soltész collapsed on the podium of the Bavarian State Opera on Friday evening and died later that night.

The 73-year-old maestro fainted towards the end of Strauss’ first act Die schweigsame Frau (The Silent Woman) which he conducted at the Munich Opera.

Over the weekend, the Bavarian State Opera released a statement on its website: “It is with shock and deep sadness that the Bayerische Staatsoper has to announce the loss of Stefan Soltész.

“He died on the evening of July 22, 2022 after collapsing while heading to Die schweigsame Frau by Richard Strauss at the Nationaltheater. Our thoughts are with his wife Michaela.

Serge Dorny, general manager of the opera company, tweeted on Friday evening: “We are losing a gifted conductor, and I have lost a good friend”.

Read more: Tragedy at the Bolshoi Theater in Moscow as an actor is killed on stage

After Soltész fell, the opera stopped, with an immediate 30-minute interval called for the public. When the audience returned after the break, the state opera’s director of artistic operations, Tillmann Wiegand, announced that the production had been cancelled.

Soltész was seen by the on-site doctor at the theater, before being rushed to hospital where he was pronounced dead later that night.

The maestro is the fourth conductor to collapse mid-term at the Munich Opera. In 1911, 56-year-old Austrian conductor Felix Mottl collapsed while conducting his 100th performance of Wagner’s work. Tristan and Isolda. He died 11 days later.

In 1968, 60-year-old German conductor Joseph Keilberth died on the podium during a performance of the same opera. And in 1989, 57-year-old Italian conductor Giuseppe Patanè collapsed conducting Rossini The Barber of Seville. Patanè was pronounced dead in a hospital a few hours later.

Read more: The concert pianist who suffered from heart failure during a concerto has died

Today we held a minute of silence in front of our La Bohème Sitzprobe, after our Intendant, Serge Dorny, shared the news, that Maestro Stefan Soltesz collapsed just before the end of Act 1 of “Die schweigsame Frau” by Strauss last night. RIP Maestro 🙏🏽 https://t.co/HtEyq0iKjo pic.twitter.com/lvDPhRLdJn

Artists across Europe and beyond took to social media to mourn the death of Soltész over the weekend.

Born in 1949, Soltész trained in Vienna before leading the Aalto Theater in Essen to international fame as artistic director of opera. He was also Music Director of the Essen Philharmonic Orchestra and earned a Grammy nomination for an album he made with the ensemble.

The Strauss opera that Soltész conducted was a revival of a 2010 production by Australian opera director Barrie Kosky. The two artists had worked together on many projects all over Germany.

Upon learning of Soltész’s death on Saturday morning, Kosky shared his grief and told the New York Times that the conductor was “an incredible musician” and “the real thing”.

Biopics of the highest-grossing musicians – Billboard