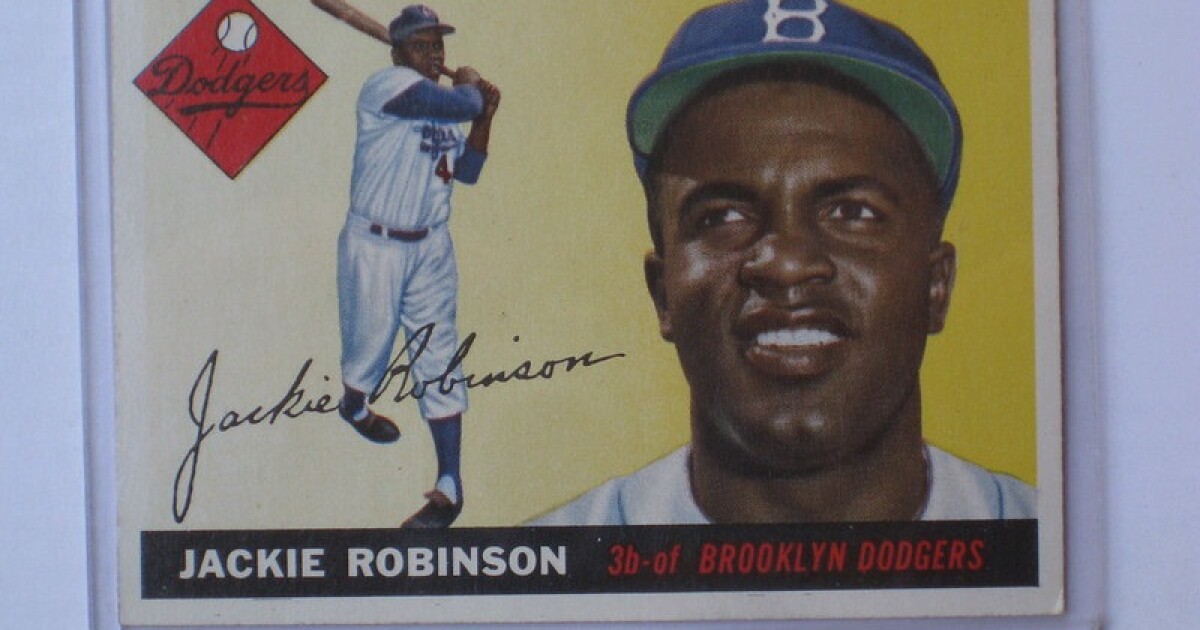 260 days remain until the end of the year.

67 days before the start of summer

We will have 13 hours and 12 minutes of daylight today.

The Moon is currently 98% visible

The April moon is called the full pink moon

This full moon heralded the appearance of “moss pink,” or wild ground phlox, one of the first wildflowers of spring.

The April Moon can also be called the…

Budding moon of plants and shrubs

Moon when the ducks come back

On this day in history…

1755 – A Dictionary of the English Language by Samuel Johnson is published in London.

1817 – Thomas Hopkins Gallaudet and Laurent Clerc establish the American School for the Deaf, the first American school for deaf students, in Hartford, Connecticut.

1892 – The General Electric Company is created.

1896 – Closing ceremony of the Games of the I Olympiad in Athens, Greece.

1912 – The British ocean liner RMS Titanic sank in the North Atlantic at 2:20 a.m., two hours and forty minutes after hitting an iceberg. Only 710 of the 2,224 passengers and crew on board survive.

1955 – The McDonald’s restaurant dates its founding to the opening of a franchise restaurant by Ray Kroc, in Des Plaines, Illinois.

1960 – At Shaw University in Raleigh, North Carolina, Ella Baker leads a conference that results in the creation of the Student Nonviolent Coordinating Committee, one of the main organizations of the civil rights movement in the 1960s.

1989 – Upon the death of Hu Yaobang, the 1989 Tiananmen Square protests begin in China.

2019 – Notre-Dame de Paris cathedral in France is badly damaged by a large fire.

…and if today is your birthday, happy birthday! You are sharing your special day with…