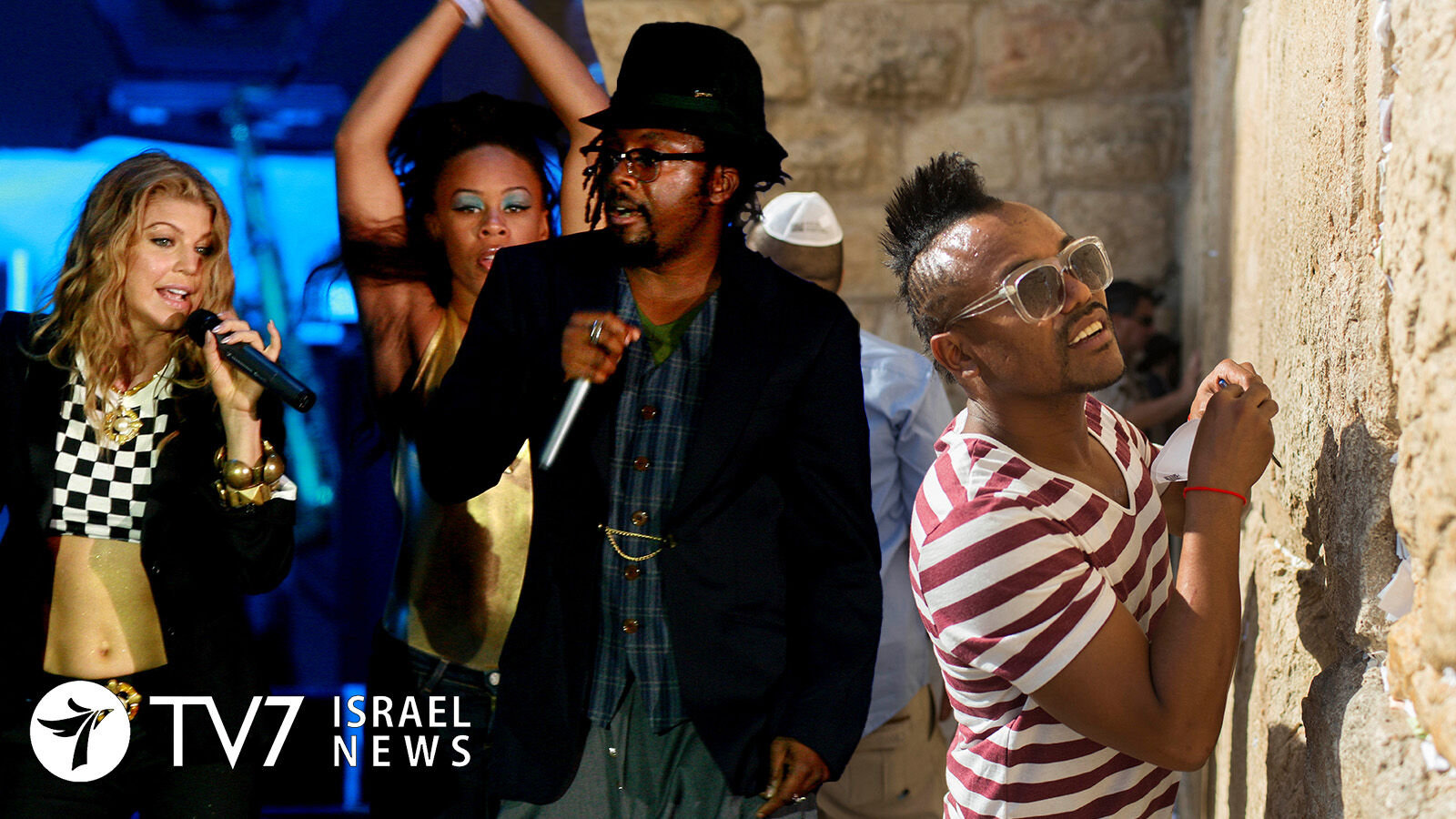 The Grammy-winning group performed in Jerusalem this week despite heavy pressure from pro-Palestinian activists.

The Black Eyed Peas, perhaps best known for the hit single “Where is The Love”, were greeted by exuberant fans in Israel, which allows live performances to be held as part of its Green Pass program despite the recent emergence of the Omicron coronavirus variant.

The Palestinian-led Boycott, Divestment and Sanctions (BDS) campaign lobbies for Israel to be avoided on all fronts, including academically and culturally. The movement has been condemned as anti-Semitic by the Anti-Defamation League (ADL), the German Parliament and elsewhere, and around 30 US states have banned the implementation of BDS measures.

Despite calls from the BDS movement, such as a statement from its branch in France demanding the cancellation of the “scandalous” concert, group leader will.i.am told The Associated Press that politics did not dictate his actions and that he would not be dissuaded. to exercise or maintain ties with Israel’s high-tech sector.

â€œI’m a musician and a tech enthusiast and people love our music,â€ he said, standing alongside 2 of the other band members, Taboo and Apl.de.ap. “Am I turning my back on the people who live here because of politics?” No, that’s not how we were built.

will.i.am also revealed many personal connections in Israel as to why he will not boycott the country. His first girlfriend was Israeli, he said, and the group often met at an Israeli friend’s house when they started out in Los Angeles – where they were often invited to share meals on the Jewish Sabbath.

The Black Eyed Peas’ cultural connection to the Jewish state is also evidenced by the use of Hebrew in another of their biggest hits, “I Gotta Feeling,” and the group also recently collaborated on a song with the artists. Israeli musicians Static and Ben El.

On the tech scene, the musician / entrepreneur has made numerous visits to the country after his firm “i.am + tech” acquired an Israeli startup in 2016. During his current trip this week, will.i.am also participated in an innovation. conference organized by Improvate.

Referring to the ongoing COVID-19 pandemic, will.i.am, Taboo and Apl.de.ap said they were less worried about coming to Israel than other countries, due to its strict procedures for travel, test and vaccination.

To date, 43.3% of the total population of Israel has received all three doses of the vaccine, and all attendees at the Black Eyed Peas concert in the capital had to prove that they had been fully immunized or had received medication. negative results in the PCR test.