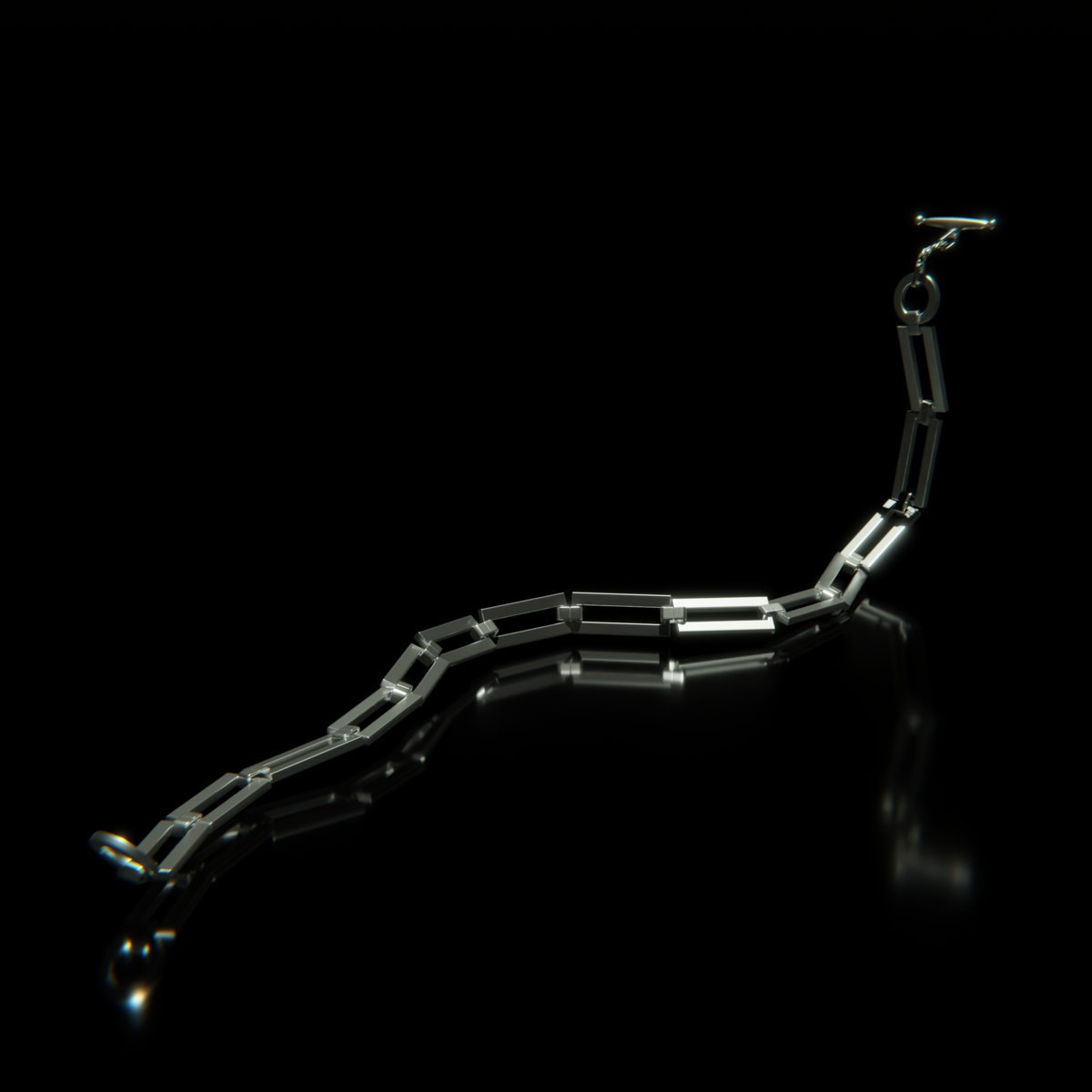 As a violethead, Ellen Kimberly finds freedom in the electronic music space

Chamber pop artist violethead released “XYXYX”, a mix of synthpop and ambient electronic music in mid-October. Ellen Kimberly, who started composing under the name in 2019, shed light on her solo project, her adventure in electronic music and what she wants to do next.

The three-song project blends hyperpop, chamber pop and ambient sounds with murky, shimmering sounds paired with self-tuning and sometimes glitchy vocals. XYXYX delves into Kimberly’s inner thoughts and produces a different version of herself, switching between anxiety and self-confidence. The mixture of glitter and darkness aligns the project with the characteristics of the burgeoning hyperpop genre.

Kimberly said she listened to a lot of post-rock in 2021, but found new influences in the electronic space after being fatigued by a deluge of guitar music. She said making music inspired by house, techno and dance music influences has been a liberating experience.

“I’ve been listening to a lot of guitar music in the last year, usually with more rock instrumentation, but moving closer to a post-rock sensibility of using guitars as an instrument,” Kimberly said. “I got to a point at the end of last year where, ‘I’m a little tired of this.’ So I defined my 2022 as a musical year without guitar, but without necessarily avoiding it.

“With that came an incredibly deep exploration of club music, house, techno, dance, hyperpop, internet pop,” she added. She said she wears her influences on her sleeve in her music and said, “It’s fruitful because it comes from me.”

Kimberly’s previous project, ‘ultra’, was entirely instrumental, exploring different textures in electronics. “XYXYX” is the first time we’ve heard of her character Violet, who is more confident than the artist and pronounced in other ways. Violet has breathless drops, an autotune voice, and sometimes trouble in and out of reality. “She has the perfect tone,” she added.

By creating her music through a digital program, Kimberly also has the freedom to change the tone and pitch of her voice at will, like all the other sounds on the three-song recording. “My voice and my words are an instrument just as much as anything else, and it should be as processed as synthetic to match my instrumentals.”

It is not yet known if Violet will make an appearance in front of a live audience. Kimberly said she’s thought about it, but says she feels more comfortable backstage and will need to fill out her catalog before playing a full set. Before embarking on Violethead, she played numerous gigs as the bassist for the indie pop band Dogbad.

After seeing a show in Chicago, Kimberly said she wanted to collaborate with similar artists and let her own music grow organically. She also remixes a track for pop artists Skymall and Cyrus Chrome, who released their six-track EP “Just You Wait” last month.

“BYOJ” Bring your own joy! Series of events by artist Nikki Williams in Harlem