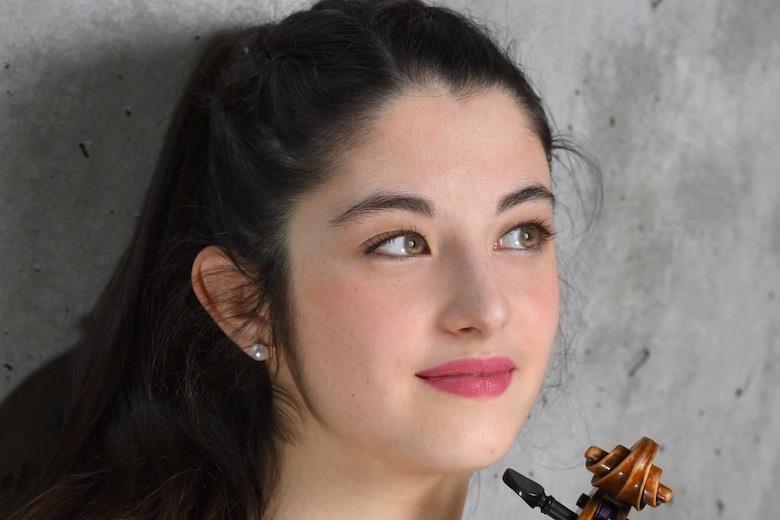 BBC Radio 3 has announced the names of eight next-generation artists who will join the station’s talent development program in September 2021 and stay there until December 2023.

The artists include several string players, including Spanish violinist MarÃ­a DueÃ±as – winner of the senior division of this year’s Menuhin Competition – as well as the London-based Mithras Trio; and the Parisian string quartet Quatuor Mona.

Radio 3 also confirmed today that for the second year in a row the current new generation artists will remain in office for an additional year to give them more performance and recording opportunities that they missed during the period. of COVID-19. These artists include, among others: Chinese-American pianist Eric Lu, winner of the Leeds International Piano Competition; London-born jazz guitarist, composer Rob Luft; Canadian mezzo-soprano of Macedonian origin Ema Nikolovska, winner of the Ferrier Loveday Song Prize at the Kathleen Ferrier Awards; and the London-based Consone Quartet, the first quartet of period instruments to be part of the program.

Established in 1999, the New Generation Artists program supports young musicians at the start of their international careers with performance opportunities in London and the UK. These include solo recitals and concerts with BBC orchestras, and appearances at some of the UK’s most prestigious venues and festivals including the BBC Proms, Cheltenham Festival, Edinburgh International Festival, Wigmore Hall in London, Ulster Hall and Snape Maltings, among others. Radio 3’s live and recorded performance broadcasts provide an opportunity for these rising stars to be heard by listeners across the UK.

Alan Davey, Controller of BBC Radio 3 and Classical Music, commented: â€œBeing a young musician during the pandemic has been a challenge: performance opportunities have been scarce and lasting bonds with audiences have been difficult to achieve. We are therefore delighted to announce BBC Radio 3’s support for another group of bright young artists who are at such an important stage in their development, and the extension of the New Generation Artists program for those who are already part of it. Music will only be alive as long as young people choose to devote their creative lives to it, and it is our privilege to support them early in their careers – ensuring that audiences around the world can benefit as they arise. ‘They are still growing in their art and pushing the boundaries of competence and achievement – bringing fun, promise and optimism to a world that surely needs all of these things.’

BBC Radio 3 celebrates the next generation of artists from Tuesday 6 to Friday 9 July, with four Radio 3 Lunchtime concerts live from Cheltenham Town Hall as part of the 2021 Cheltenham Festival. Young artists also appear in the part of: BBC Radio 3 Lunchtime Concerts at Wigmore Hall, London (September 2021 to April 2022); the resort’s residence at Snape Maltings (October 30/31, 2021); and Bath Mozartfest (November 24, 2021), whose air dates will be announced in due course.

Spider-Man: Miles Morales Has New Costume For His 10th Anniversary