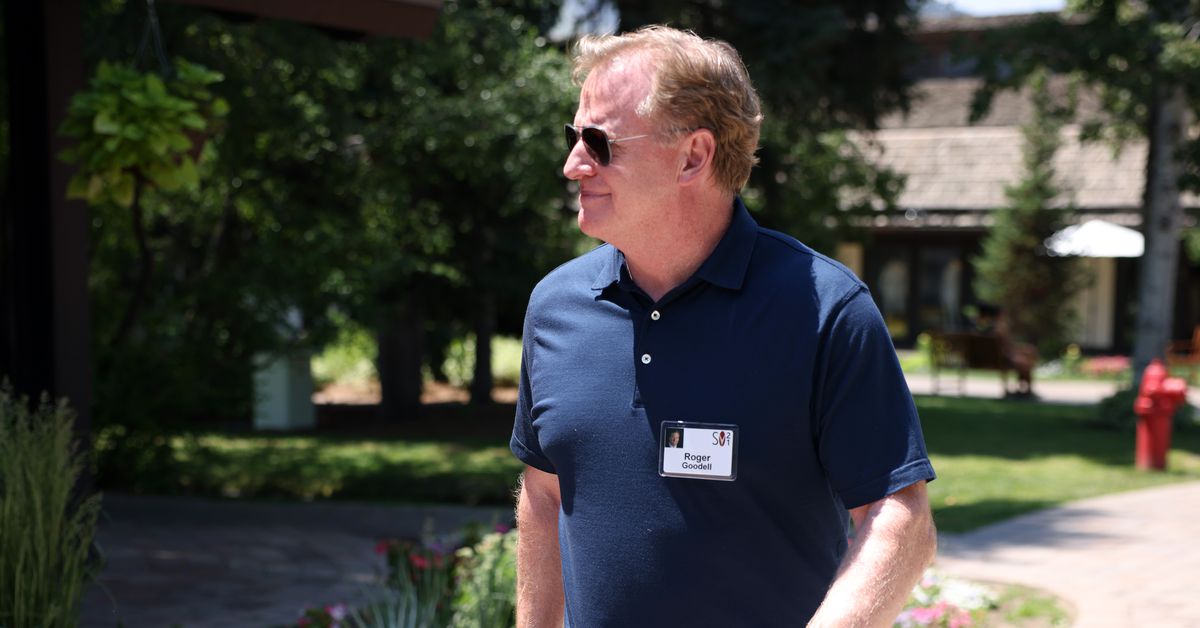 Bengals: Thaddeus Moss has big goals for Bengals training camp
Moss is planning a breakthrough with the Bengals this summer.

Report: seven German cities express interest in hosting NFL games – ProFootballTalk
Munich has confirmed that it is one of the cities. Berlin is not. Hamburg has interest, but thinks the deadline may be too short.