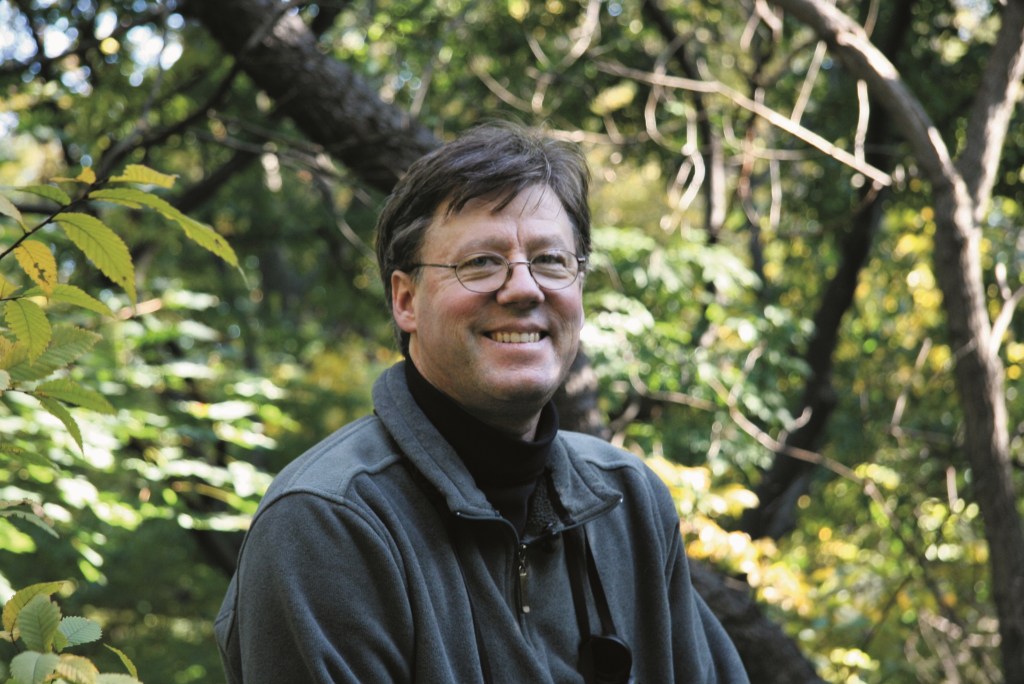 SHIRLEY – Friends of Ayer Library and Friends of Hazen Memorial Library in Shirley are hosting a talk by acclaimed bird author and illustrator David Sibley at the Bull Run Restaurant Lecture Series on Sunday, April 3, according to an announcement from the library. .

Sibley is the author and illustrator of the best-selling nature guide series that bears his name, including the New York Times bestseller “The Sibley Guide to Birds” and “What It’s Like to Be a Bird.” . He has contributed to Smithsonian, Science, The Wilson Journal of Ornithology, BirdWatching and The New York Times, according to the library.

Deb Roy, Director of Hazen Memorial Library in Shirley, said of the conference, “The conference proceeds will allow both groups of friends to continue to support the services and resources of our vital public libraries. Ticket sales have been good so far, which we are very pleased with. »

Laurie Sabol, Secretary of the Friends of the Ayer Library, said: ‘As a birdwatcher, I am absolutely delighted to have Mr Sibley present a talk on his recent book ‘What It’s Like to Be a Bird’. the whole audience will learn a lot from him, both during and after the conference, when he will be available to sign copies of his book.

Sibley is a recipient of the Roger Tory Peterson Lifetime Achievement Award from the American Birding Association and the Eisenmann Medal from the Linnaean Society of New York. He lives in Deerfield. For more information on Mr. Sibley, please visit www.prhspeakers.com.

For more information, call Alison Tocci for The Bull Run Speaker Series at 646-455-9944 or [email protected]

“I am the eternal optimist!” UWindsor welcomes playwright Leslie McCurdy for a live performance