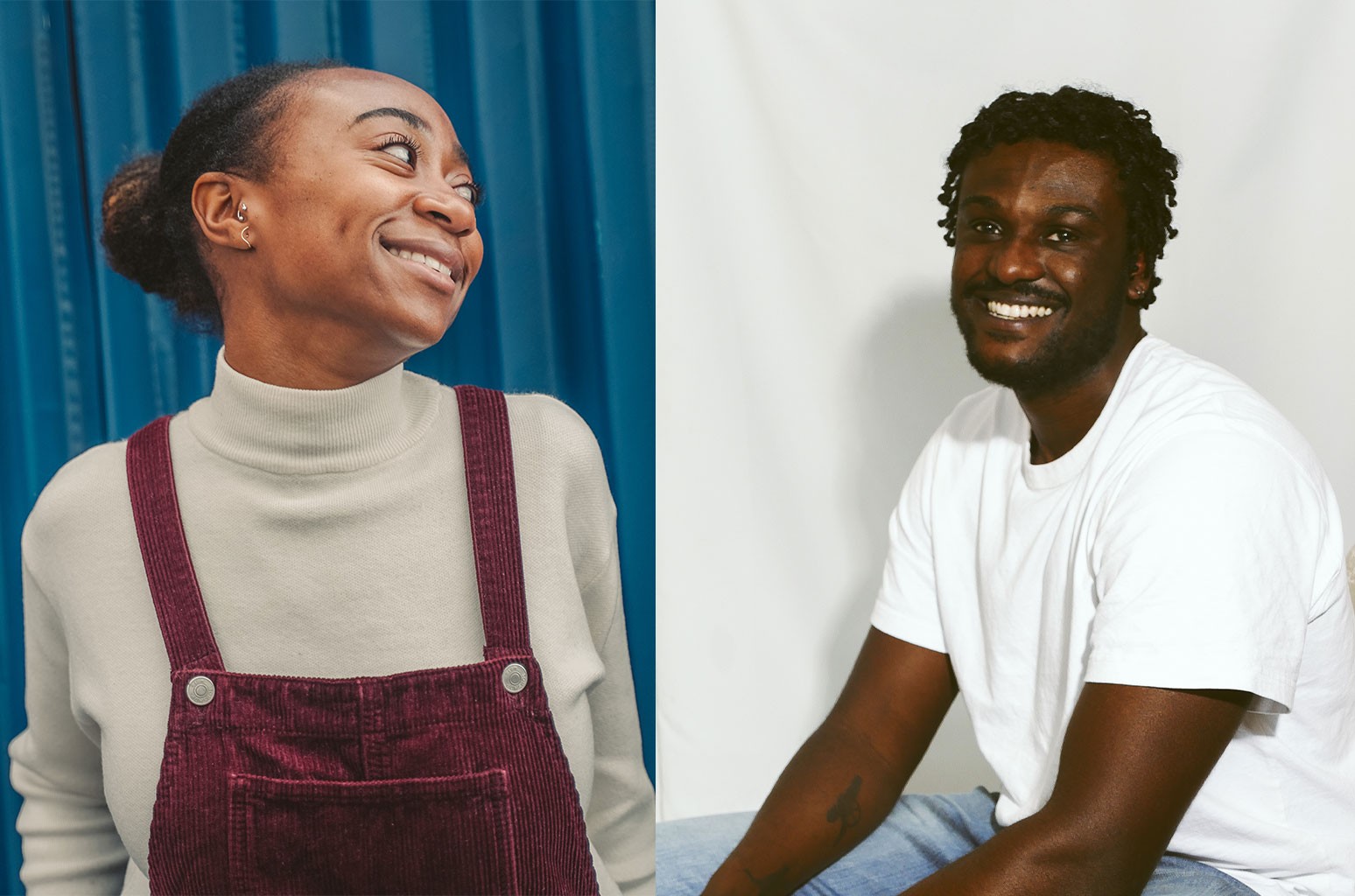 This exhibition has already benefited artists like Nairobi, Kenya-based ambient musician KMRU, who has scored new fans and new opportunities since being listed on BAD last June. â€œI have received so many requests for compilations, remixes and festival commissions,â€ he says, noting that he has also used BAD to connect with other African artists.

The founders of BAD also aim to influence the music industry‘s workforce, where only one in five management positions are held by people of color, according to UK Music’s 2020 Diversity Report. Thanks to a new initiative called [pause], BAD will help music companies develop plans to diversify their workforce in return for a donation to help BAD cover expenses, which include paying directors and maintaining the website.

Next, Delanancy and Ferdinand hope to launch BAD in-person events like workshops and panels, and they have already been invited to host the festival stages. They also want to recruit more profiles in less represented regions such as Australasia, Africa and South America.

â€œThere are millions of black artists on this planet,â€ says Delanancy. “We are still in the premature stages.”

This article originally appeared in the June 5, 2021 issue of Billboard.