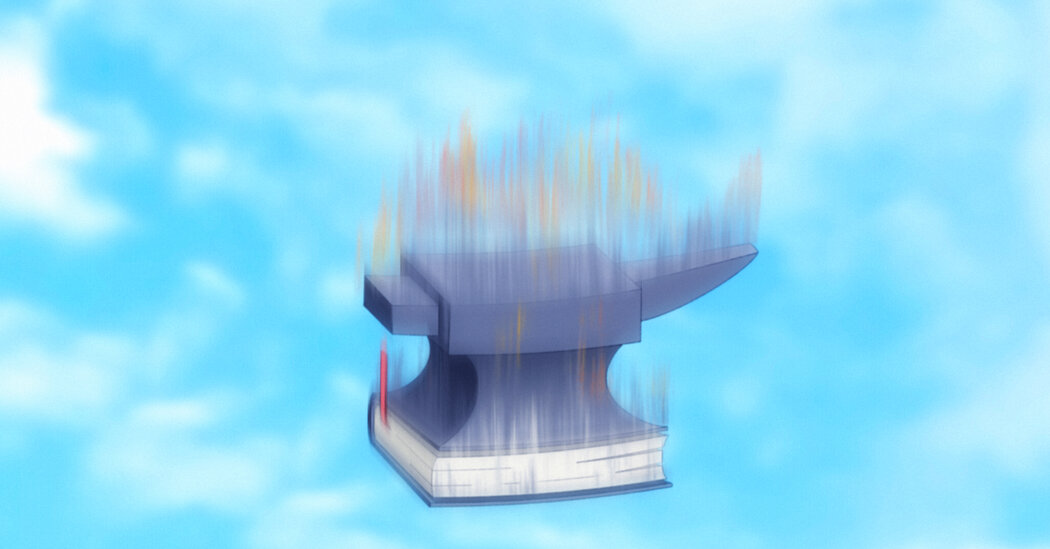 Once every year or two, I’ll decide it’s time to start a journal. I’ll buy a notebook, spend two hours writing in excruciating detail about my day-to-day existence, and end up feeling like a failure – at journaling, but also at life. The life of a columnist has meaning, even in retrospect. Mine, apparently, doesn’t. My great pleasure (aside from drawing, jogging, and croissants) is reading about other people’s lives. I love the way Gabrielle Bell and Keiler Roberts use their diary comics to endow little throwaway moments with the dignity and weight of the bigger ones. I will always be a fan of Proust. And I’ve read everything David Sedaris has posted – some stuff multiple times.

In case you need a refresher, David Raymond (!) Sedaris grew up in Raleigh, NC with his parents and five siblings. He went through a phase of performance art in his late teens and early twenties (which coincided with a meth phase); worked the kind of tough jobs that many people do after fine art school (itinerant farmer, housekeeper, assistant to various freaks); met his partner, Hugh Hamrick, in his mid-thirties; did some independent pieces with his sister Amy Sedaris; and was discovered as a writer after reading a series of stories on NPR about his time as a Christmas elf in a department store.

What he does in his exquisite essays is piece his life together as a funny story, the kind you would hear at a dinner party if you were very lucky in your friendships. Her personal essay books include “Naked”, “Me Talk Pretty One Day”, “When You’re Swallowed by Flames”, “Dress Your Family in Corduroy and Denim” and “Calypso”. He has also published a book of animal fables, “Squirrel Seeks Chipmunk”, and a compilation of his diaries: “Theft by Finding: Diaries (1977-2002)”, which was published in 2017. Now he has a second collection of diaries. , “A Carnival of Snacks: Diaries (2003-2020).”

In the late ’90s, in part to escape the strangeness of stardom, Sedaris and Hamrick moved overseas. Some of my favorite David Sedaris essays are travelogues. These cover compelling language teachers, surreal shopping experiences, an exploration of baffling alternatives from different countries to Santa Claus and a stint in Tokyo, where Sedaris went to quit smoking. His writings on interactions with taxi drivers, cashiers, flight attendants, fans and strangers are also very satisfying. But the real common thread of the essays is the family of Sedaris: his mother, Sharon, the accomplished storyteller; his father, Lou, the disgruntled straight man surrounded by pranksters; and her array of remarkable siblings – Lisa, the manager; Gretchen, the artist; Amy, the clown; Tiffany, the unsolvable mystery; and Paul, the fast-talking southern guy. If you are wondering, I am a total Lisa.