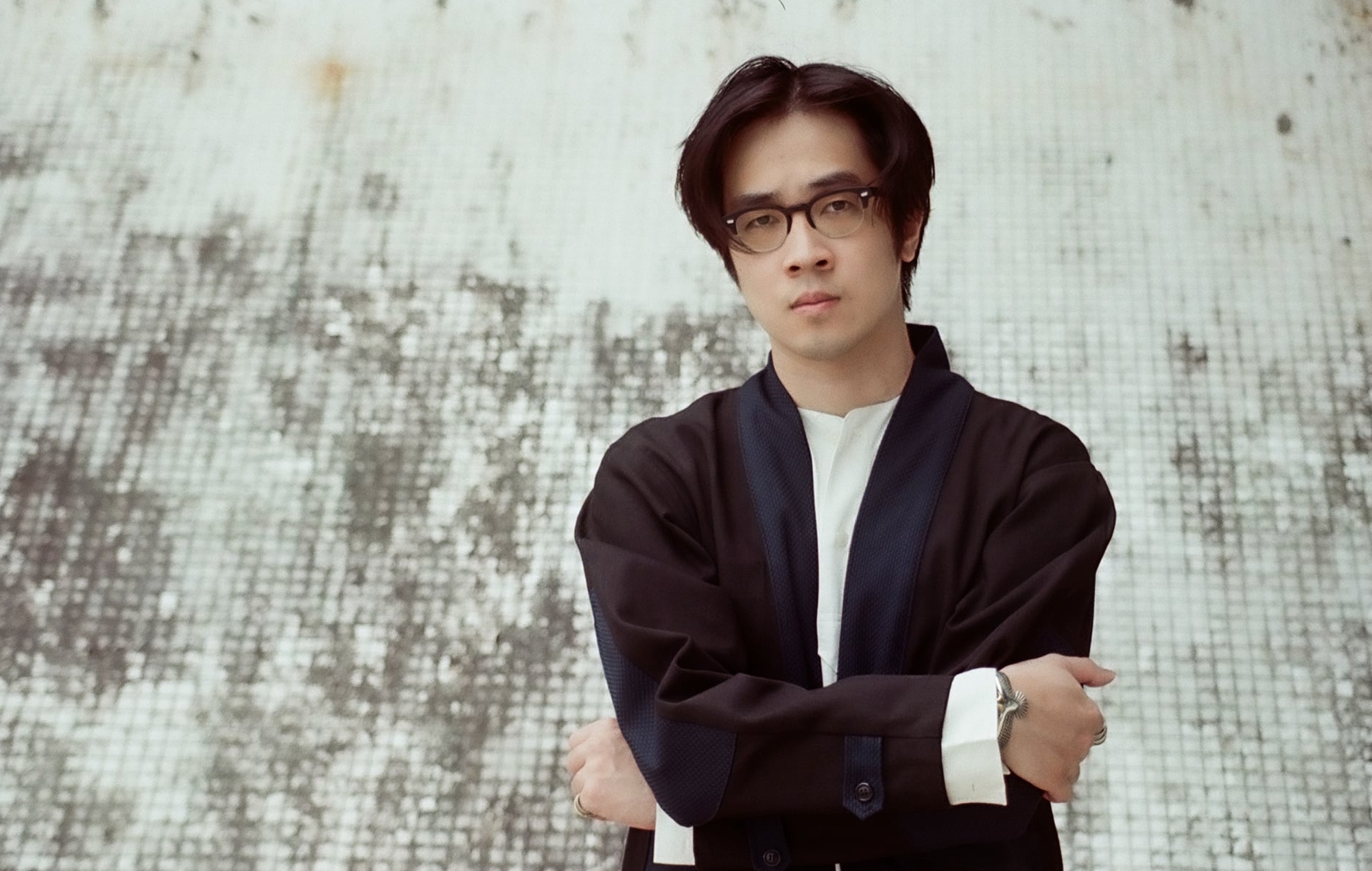 The musician took to Instagram to share the award news on Sunday, December 6, posting a photo of him receiving a trophy at an awards ceremony on November 24.

â€œVery grateful to have received the Young Artist Award this year, and honored to follow in the footsteps of the legends who laid the foundation for us so that we can do what we do today,â€ he said.

He continued, “Thank you to the National Arts Council and everyone who has supported me all this timeâ€¦ will continue to keep going.”

Lim was one of six recipients of the NAC’s Young Artist Award, according to a Press release posted on the council’s website.

The NAC also awarded its highest honor – the Cultural Medallions – to two artists for their lifetime achievement. They are prolific novelist Chia Joo Ming and veteran singer and performer Rahimah Rahim.

Both medals were presented by Singaporean President Halimah Yacob.

â€œI congratulate the recipients for their indelible contributions and their commitment to their profession. The Cultural Medallions and Young Artist Awards celebrate new heights of art and creativity that will inspire future possibilities in the art scene, â€said Halimah.

â€œThis year’s recipients have explored new forms of artistic expression, and their work will leave a lasting impact on the community. I hope their achievements will encourage more aspiring artists to continue their efforts.

The council awards both the Cultural Medallions and the Young Artist Awards to recognize outstanding artists from Singapore for their significant contribution to the development of the arts and the country’s cultural landscape.

This year’s ceremony at the Presidential Residence in Istana saw the accolades given to the two recipients of 2020 and 2021.

In other news, Lim is set to feature in an upcoming concert film titled Hi nothing by Singaporean electronic duo .gif. The film will screen on December 10, 11 and 12 at The Projector.