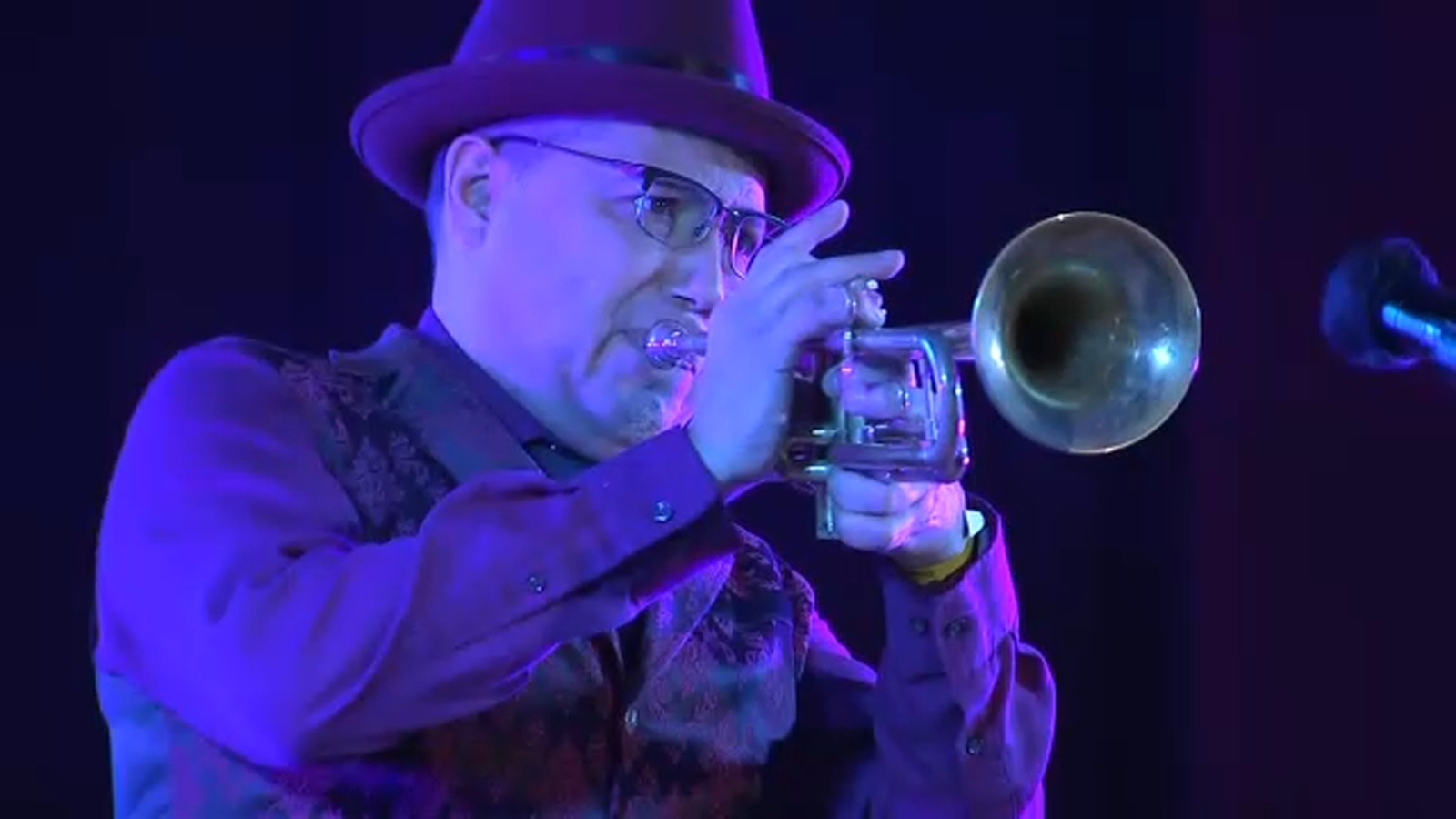 By Kay V. Davis On Apr 3, 2022
Share
CHICAGO — For the 40th year, Chicago is honoring its own musical talent, recognizing artists and performers in everything from country to hip-hop.

This year, a guest of honor is a legend for Chicago’s ambitious and athletic youth.

Seemingly defying the laws of gravity, the Jesse White Tumblers exploded during the Chicago Music Awards ceremony, kicking off the anniversary celebration.

At the forefront, where it has been for over 60 years, their founder and leader is honored for transforming the lives of over 18,000 tumblers.

“It’s quite an honour. It’s a way of saying thank you for a job well done, but I don’t need to receive an award to know that what I’ve been doing for a long time is the right thing to do,” said White, who is also Illinois’ secretary of state. “We put these young people into this world so they can be a positive force in society.”

It’s a night for Chicago music in all its forms.

“There are so many artists doing great things right now in the world, and I’m just proud to be a Chicagoan and to be able to recognize all of these great artists and musicians,” said the presenter, personality of the Chicago radio, Bioncé Foxx.

Celebrating music created by Chicago’s own artists preserves the city’s identity as a diverse musical center.

“Why not recognize Chicago talent,” said Cesar Rolan, Philanthropist of the Year at the Chicago Music Awards. “It’s those opportunities that really keep us here and support the music that we really have here.”

Is Brandi Carlile the first artist to compete for song of the year?