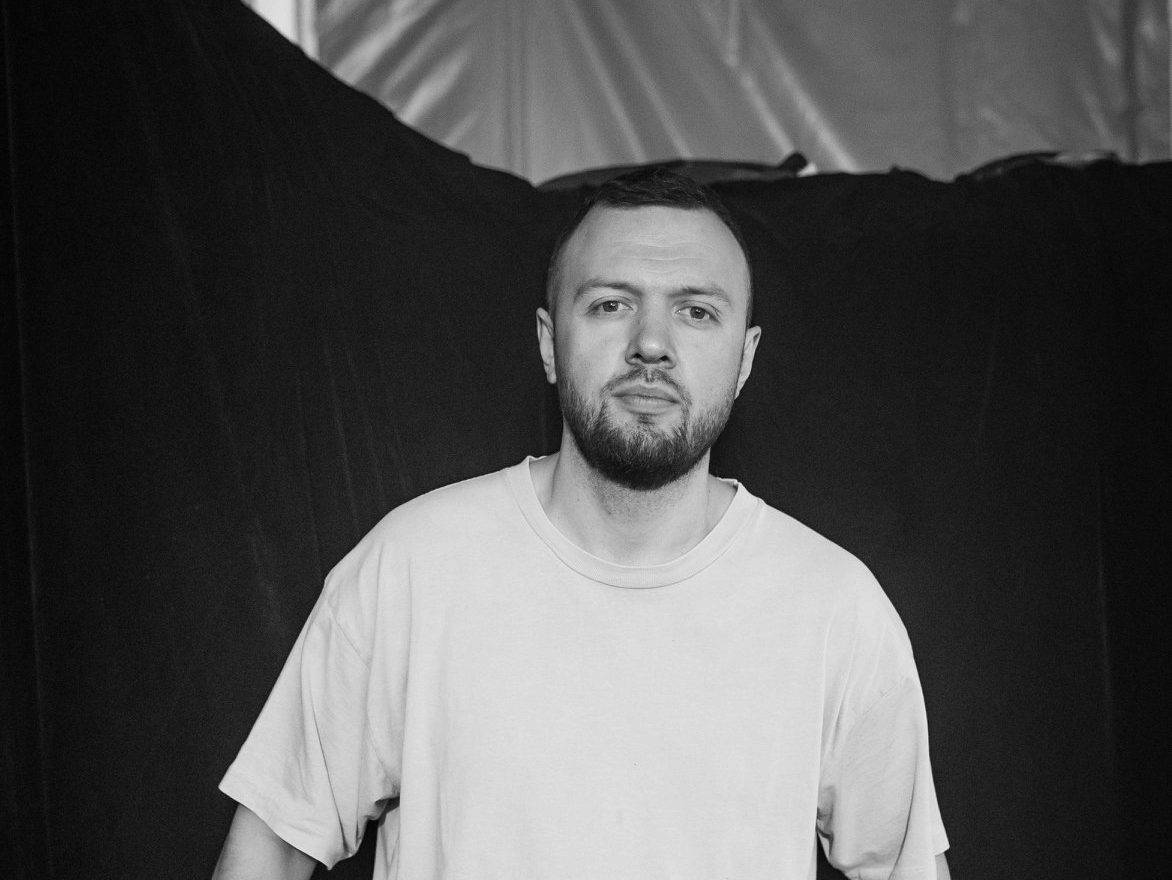 One of the most anticipated identifiers of the year finally sees a release date, as Chris Lake reveals the details of its collaboration with Grimes, ‘A drug of God. ‘

Teased around June of this year at a show in Arizona where he and Sinner went B2B, Grimes posted the clip to his Instagram – which has now received a million views so far – asking ‘Shud, are we posting this?‘in the caption. With hundreds of thousands of impatient fans begging for a release date, it looks like Christmas has arrived early and Chris Lake is giving us all a special gift with the official release date.

â€œHere we go ðŸ™‚ Since we first performed this at the first show in Arizona since our forties, our teams have been working daily to make this release happen. My new record with @grimes (NPC) “A drug of God” is available @blackbookrecords November 12ðŸ’¥ðŸ’¥ðŸ¤² â€ – Chris Lake, via Instagram

What is interesting is that the actual artist name of Grimes is not shown, rather instead of a new alias named NPC. Debuting with this new alias on the record, what we know is that this is an “AI girl group” and that she still is “stuck doing their faces, ‘so it looks like this group of girls will go into a Gorillaz-style direction (although obviously very different from their musical style and artistic direction) using cartoons and digital animations as the official faces of the band. Grimes being very interested in AI and fantasy imagery, it will certainly be unique and interesting to say the least. Very involved in the electronic music scene, this is her last adventure.

‘A Drug From God’ by Chris Lake and Grimes (NPC) officially releases this Friday, November 12 and you can pre-record it here.