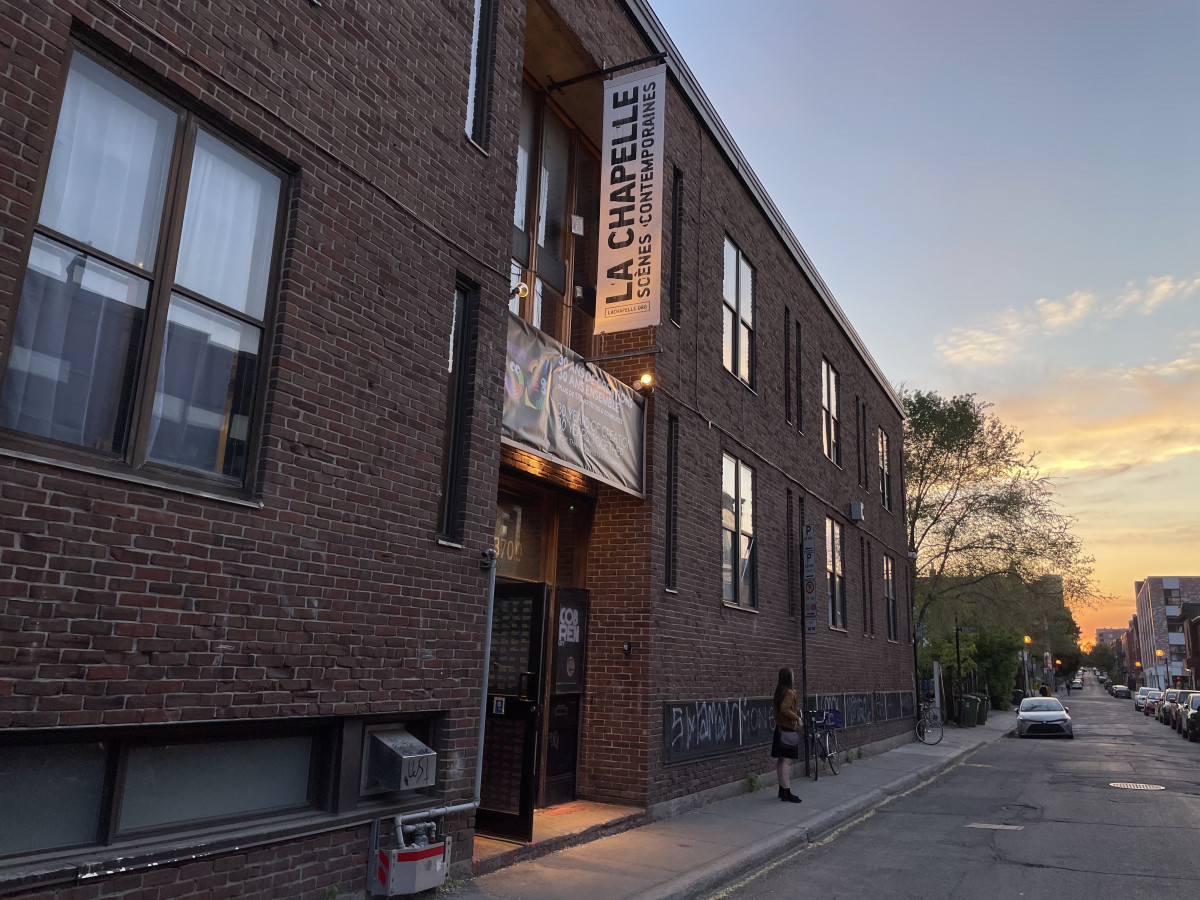 In 2018, co-artistic director Jacob Wren published Authenticity is a feeling: my life in PME-ART, in which Wren looked back on 20 years of performance art, installations and lectures.

In May 2021, PME-ART relaunched its first live show since the pandemic at the ThÃ©Ã¢tre La Chapelle, entitled A user’s guide to authenticityâ€”A lecture-performance that accompanies Wren’s book. Wren’s ode to 20 years of PME-ART ushered in a new era for the company which led to the creation of Vulnerable paradoxes, a series of round tables where 13 artists discuss their experiences of contemporary performance.

PME-ART is a collaborative and interdisciplinary performance group whose work examines and critiques performance art and theater. Wren joined the company in 1998, after meeting co-artistic director Sylvie Lachance and administrative director Richard Ducharmes. Since then, their partnership has been based on art as a vector of political action.

While Wren’s book reflected two decades of PME-ART, the artists in the group saw the anniversary as the start of a new era. In 2019, Lachance and Wren formed a committee that selected a group of 13 artists to discuss their experiences in the performing arts. With this came the birth of Vulnerable paradoxes– a roundtable series featuring artists from around the world – launched online at the start of the pandemic in collaboration with OFFTA, an annual performing arts festival for local artists.

As the roundtables sought answers from artists to fundamental questions, they ultimately served as a space for frank discussion for performance artists.

“For me, it’s been a really open invitation to participate in something in the way that I want – to present myself as myself and talk about what’s present and important to me.”
– Burcu EmeÃ§

â€œAll of us on the board and everyone who has worked with PME really wanted a place to talk and share outside of production work,â€ said Craft.

â€œFor me, it has been a really open invitation to participate in something in the way that I would like – to show myself and talk about what is present and important to me,â€ said Burcu EmeÃ§, artist and coordinator. of Vulnerable paradoxes.

When the PME-ART Artist Council invited 13 artists to join the roundtables, the emphasis was not deliberately on diversity. however, Vulnerable paradoxes featured an almost entirely racialized team, with the exception of one white artist.

â€œI went there with the invitation to invite artists who excited me. No one has ever been invited to invite racialized artists, â€EmeÃ§ said. â€œIt turns out that everyone who was invited was from the racialized community. “

PME-ART focuses its work on contemporary performance, but the group also tackles politics and social justice without hesitation. PME-ART continues to ask how they can move forward through their collaborative work and keep up with the evolution of social justice.

“We are part of this change and we are asking questions about ourselves. Instead of just disappearing and letting others speak, how can we use the space we have to open them up and include voices,” Craft said.

Lachance and Wren readily criticize the art industry in Quebec, noting the lack of funding and inclusion for English speakers and artists of color. With the rise of Black Lives Matter and civil rights movements since the summer of 2020, PME-ART has had the opportunity to examine its own past by featuring predominantly white artists with alacrity and grace.

â€œI like that PME is thinking about everything that is going on, and instead of just panicking, they say, ‘we are also part of this change and we are wondering about ourselves,’ said Craft.

â€œI think that’s at the heart of PME: everything that happens is part of the job, including mistakes,â€ EmeÃ§ added.

Correlating with Wren and Lachance’s critique of the art industry in Quebec, they see PME-ART as the official opposition to the traditional approach in artistic institutions. Stubborn and relentless, PME-ART embraces its new chapter with open arms, where a growing network of diverse artists and collaborators is preparing to mark its next 20 years.

â€œThe world is changing and the arts are changing, and I hope that PME-Art is changing enough to be a part of what’s happening,â€ said Wren. “I hope we have the humility to change over time and be in the world as it is now.”

Diane Yeung is a writer for The link. It always saves the water of the pasta.

Have you ever heard of Catharina Pratten, the star guitarist and songwriter who taught at Queen …

T is for Telluride | Culture & Leisure