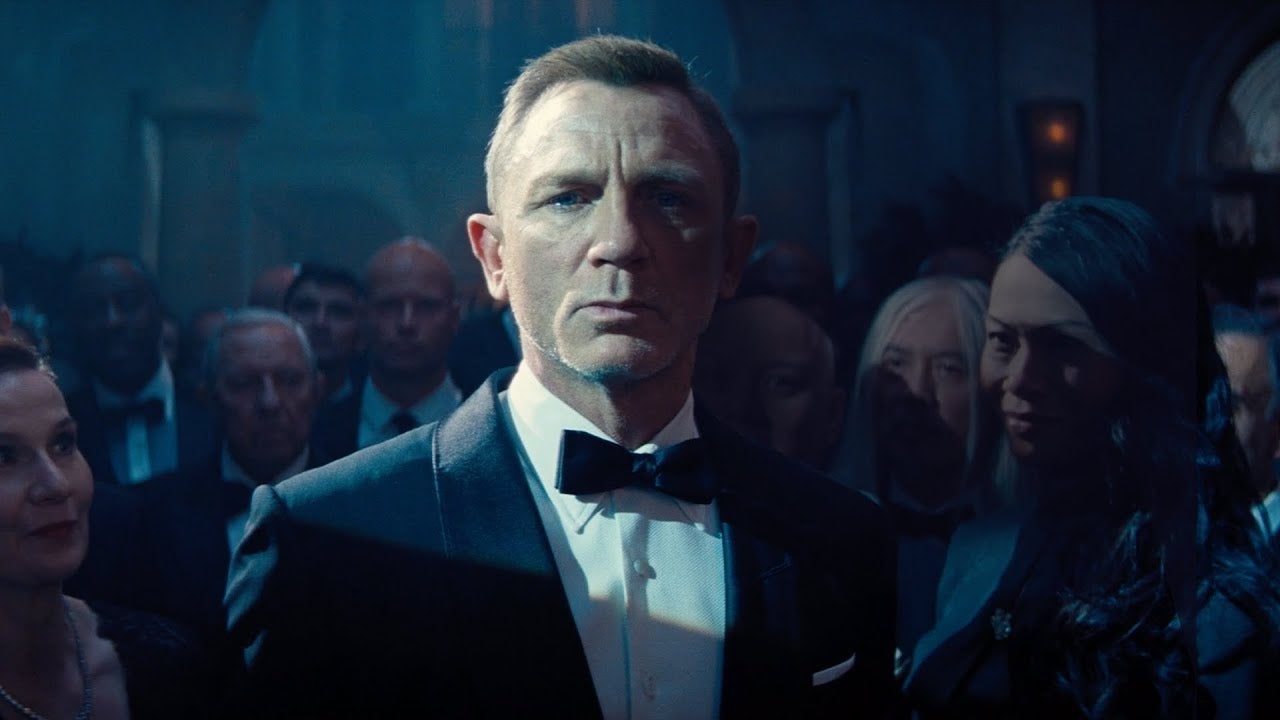 Daniel Craig almost appeared in Doctor Strange in the Multiverse of Madness, and now we know exactly what he would have looked like.

“Too bad that character didn’t go further than that watercolor,” he said, indicating that Craig’s cameo was cut quite early in production. “You all know the story and if you don’t, just go find it online.”

According to earlier reports, Daniel Craig was originally supposed to join Doctor Strange 2 as part of The Illuminati – the group we briefly met on Strange’s reality TV adventure, which tries to put a stop to Wanda Maximoff… with disastrous results.

However, contrary to the report, he was not going to play Reed Richards.

Craig was set to play the Asgardian, Balder the Brave – Thor’s half-brother who has previously appeared in Marvel comics. But when Craig couldn’t commit to the film, his role was replaced, with Marvel turning to John Krasinski to give fans the Mister Fantastic they’ve long been asking for.

Unfortunately, that meant we never got to see Craig as an Asgardian hero… or his rather dark death scene that would have seen Balder forced to kill himself by the Scarlet Witch. Not as dramatic as Reed Richards being noodle.

However, Warner also worked on an early concept for an alternate Doctor Strange universe known as Marvelous Melvyn – a simple conjurer who used performance magic instead of the real thing,

Unfortunately, this version of Strange was scrapped by the time Sam Raimi boarded the project, leaving Marvelous Melvyn relegated to appearing in concept art only.

IGN’s Doctor Strange 2 review gave it 7/10 and said, “Are there any aspects of Sam Raimi’s Doctor Strange in the Multiverse of Madness that could be better? Absolutely. The script is downright hokey at times, and there are odd moments that are quirky for fun without adding anything to the overall lore or character development.

Want to know more about Doctor Strange in the Multiverse of Madness? Find out who the Scarlet Witch wants to team up with as well as details of a scrapped Fantastic Four post-credits scene.

Ryan Leston is an entertainment reporter and film critic for IGN. You can follow him on Twitter.