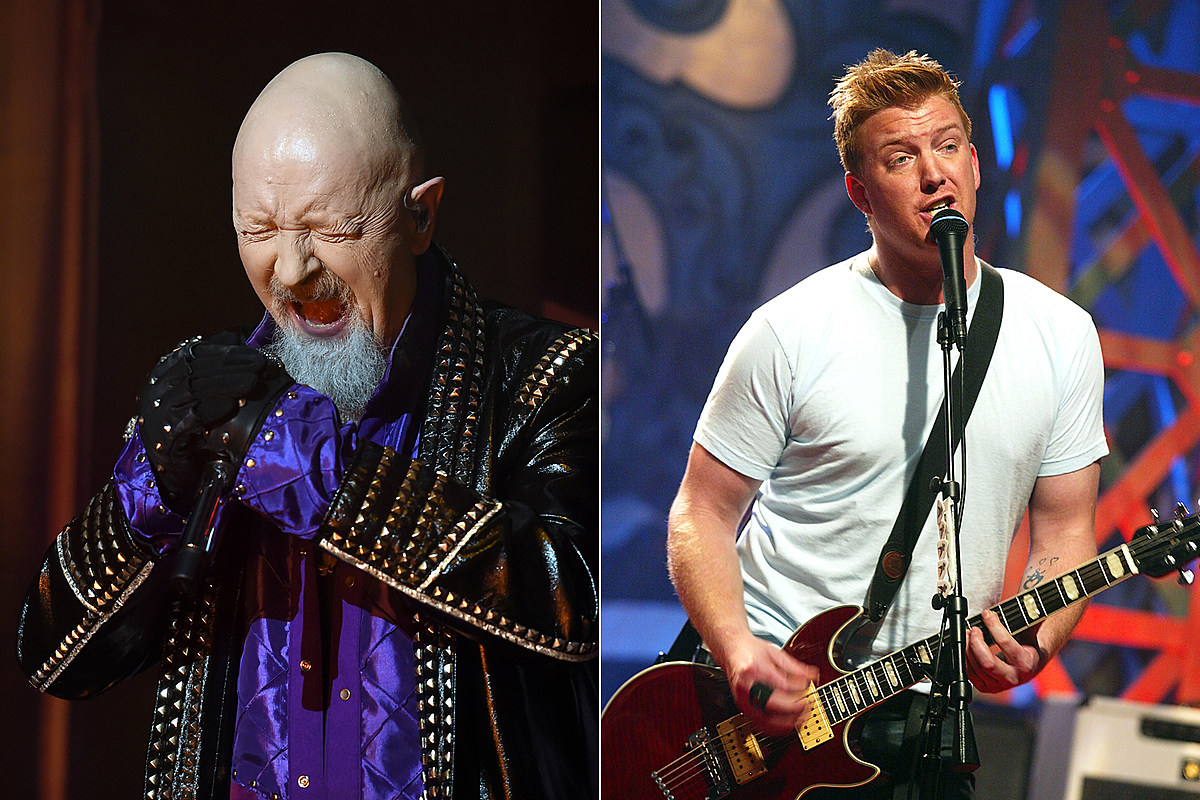 Although Queens of the Stone Age released an album before, they really enjoyed their breakthrough with the 2000 album, To classify, which featured the singles “The Lost Art of Keeping a Secret” and “Feel Good Hit of the Summer”. While it might be hard to choose, Rob Halford is actually credited on “Feel Good Hit of the Summer,” but his vocals on the track were once considered a more important feature according to former Queens bassist Nick Oliveri.

Oliveri recalled recording sessions for the album, including when Halford came to record a backing track for them on the song. As Oliveri recalled, there are versions in which Halford’s vocals are more prominent, but these were ultimately not used, although he still has CD mixes of those sessions.

Talk with SongFactssays Oliveri, “The bands came and went [while we were in the studio]. We didn’t stay there that long, but maybe the Fight band or Halford were there the whole time we were there. I remember being in there and Rob Halford was super cool with us. I’m an old Judas Priest fan, I love that stuff. It’s good rock and roll. Their first stuff is really, really great.”

He continues: “One of my fondest memories is when [producer] Chris [Goss] asked Rob if he would sing on “Feel Good Hit of the Summer”. It’s not really there, but I have mixes of CDs everyday. We recorded all these sessions of songs for the deaf and To classify. I brought home a CD every day to see where we were at, because completely different words would come up for a song, guitar parts, piano parts, etc. So I have all these different versions of these songs on CD at home in a box somewhere.”

Ultimately, the debate over Halford’s vocal support came down to which part would be featured. As Oliveri recalls, “One of them is that Rob Halford is featured more with ‘COCAINE!’ – with vocals à la Rob Halford Josh [Homme] I didn’t want to put that in there. He wanted what he called “the most sinister Rob” for the “Nicotine, Valium, Vicodin, Marijuana, Ecstasy and Alcohol” parts. But I liked the parts of ‘Cocaine’ with the high-pitched vocals.”

Turns out Halford’s vocals are only used in the song’s final chorus, but that was enough to earn him credit. As Oliveri recalls, “We asked him, ‘Hey, how do you want credit?’ He says, “Just put on ‘metal god vocals’ and he’s out!”

The song became one of the band’s biggest live songs, although the drug content probably kept it from being a radio hit. He briefly charted in the UK and Australia. Listen to the song in its final form below.

Queens of the Stone Age, “Feel Good Hit of the Summer”

The best covers of 40 rock bands