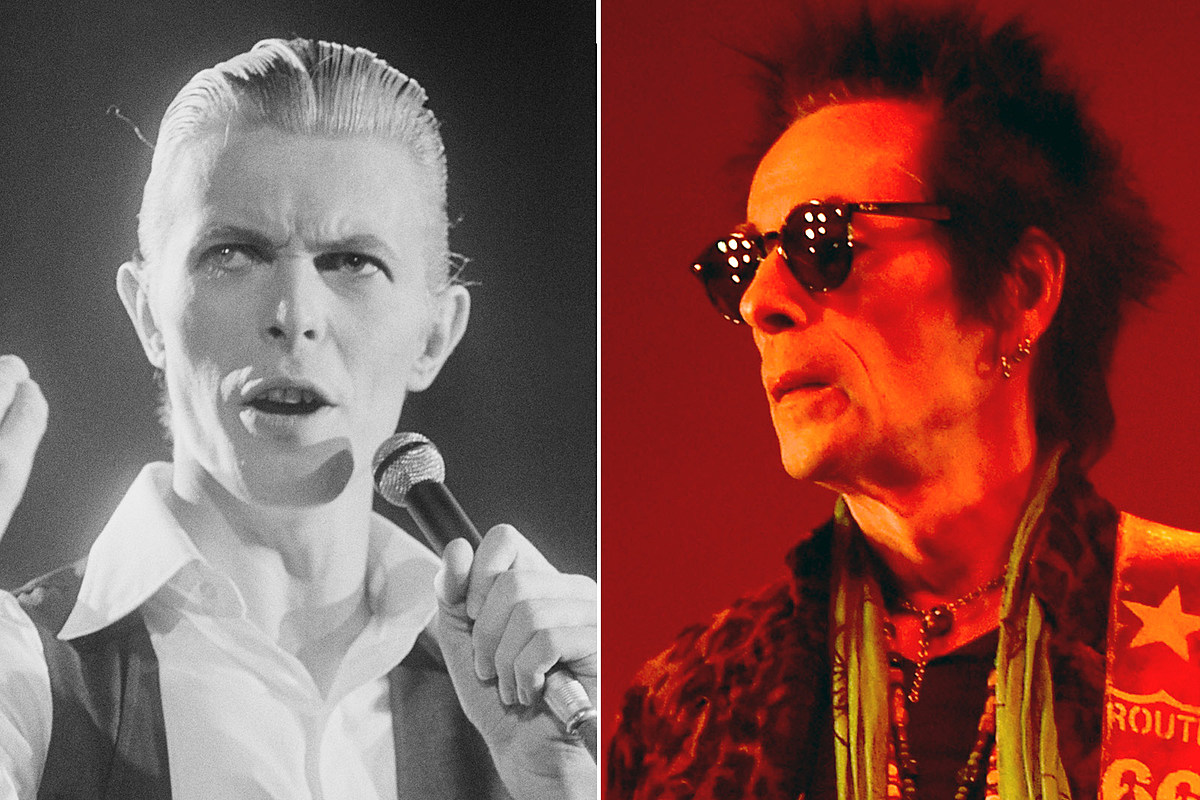 
Longtime David Bowie guitarist Earl Slick recalled the drug-fueled environment that led to their separation in 1976, saying the late singer was being manipulated rather than managed at the time.

While everyone in the band that recorded Station to Station had been using drugs, Slick said he and Bowie were by far the worst.

“David had gone mad,” he told the Guardian in a recent interview. ‘[B]But the rhythm section – Carlos Alomar, George Murray, Dennis Davis – didn’t absorb any of the silliness David and I did. If they’d been as fucked up as us, this record would’ve sucked. But we spent a lot of time together, me and David, doing my guitar overdubs and things, and we were able to work in those conditions pretty well. We were in our twenties. You can seriously injure yourself in your 20s and still record. I was only doing [drugs] for seven or eight years. You couldn’t take that amount of drugs for 25 years and think you’re going to make records. “

As plans for the tour fell into place, Slick encountered issues with his contract that he couldn’t resolve. He didn’t find out that management was the reason until he joined Bowie in 1983. “He found out that they hadn’t let me talk to him, and I found out he didn’t ‘had no idea what was going on,’ the guitarist said. . “Reminded me of Elvis thing, man. The guy was so screwed up, and everyone around him was taking advantage of his money and hiding information from him that they didn’t want him to know.

The last time the couple spoke was a few months before Bowie died from cancer in 2016, as Slick was planning his own Station to Station tour. “I walked past him, and he said, ‘Great idea, Slicky. Have fun. ”He reported that he didn’t realize how sick his bandmate really was, although he noticed changes as they worked through 2013. The next day. “[He] didn’t look so good, didn’t look himself, but he was prone to depression, and that’s what I thought he was, ”Slick said. He recalls, “We were sitting in the studio control room, listening to ‘(You Will) Set the World on Fire’, and David said, ‘Dude, this track would be great live.’ I looked at him, but before I could even answer he said, ‘Don’t even think about it.’ “

David Bowie isn’t just rock’s greatest chameleon; he is also one of the most imaginative conceptual artists in music.