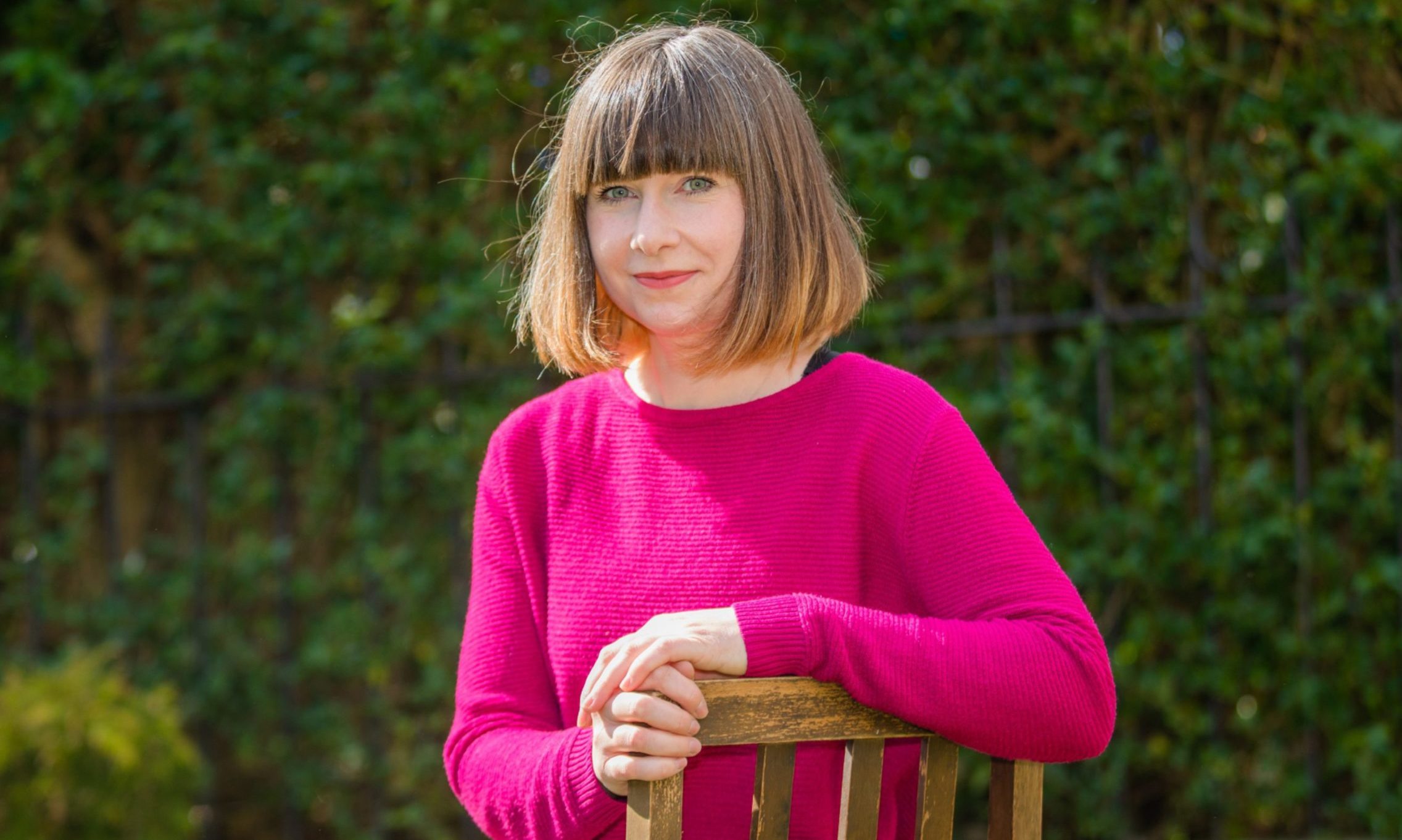 Dundee illustrator Laura Darling has created a new graphic novel telling the fascinating 800-year history of the gardens of Hospitalfield House in Arbroath.

His book, In the Garden at Hospitalfield, was launched when the venue recently reopened. It is also in the running for the prestigious World Illustration Awards 2021.

Laura began work on the book during a one-year residency at Hospitalfield House from 2019-2020 as head of the Free Drawing School. Between the organization of creative workshops for the inhabitants of the region, she became fascinated by the historical grounds.

She explains, â€œWhen I started studying it, I realized that history had never been written before. The more questions I asked, the more it led. I knew I had to tell the story of the garden somehow.

Graphic novels emphasize illustrations to tell a story. Laura decided that the format would be the perfect way to present her findings.

She said, â€œI can’t understand something just by reading a written description – I need pictures. I managed to fit it to roughly 60 pages which was a challenge. It could have been an epic tome.

â€œI wanted it to be something that you could walk through and get a general overview of ‘this is how the garden evolved’ and ‘that’s who lived there.’ Make you feel like you could come back to this world.

â€œI was also trying to determine the appropriate context. So when was it? What was going on at the time?

When Arbroath Abbey was built in the 12th century, people began to come there on pilgrimage. Around 1260, monks built a nearby hospital for visitors needing treatment.

The gardens were originally used by monks to grow plants and herbs for medicinal purposes. This is why the house was named Hospitalfield.

Over the centuries, Hospitalfield has been redeveloped by its many inhabitants and Laura says the Victorian era has been a useful research tool.

â€œThe Victorians really looked to the past – that’s what inspired them. So, looking into the house itself gives you plenty of clues about how the garden looked at that time.

â€œThe gardens change so often that it is therefore very difficult to document. There are only a few pictures from the Victorian era. There is so much to archive in the house itself. They have a fantastic group of volunteers who document all the collections.

Laura adds, â€œThe way I designed the book, I hope people will read it a few times. There are lots of little things that I hope people miss the first time around. That’s what I love about the books – when you can come back to it. It was an incredible project. “