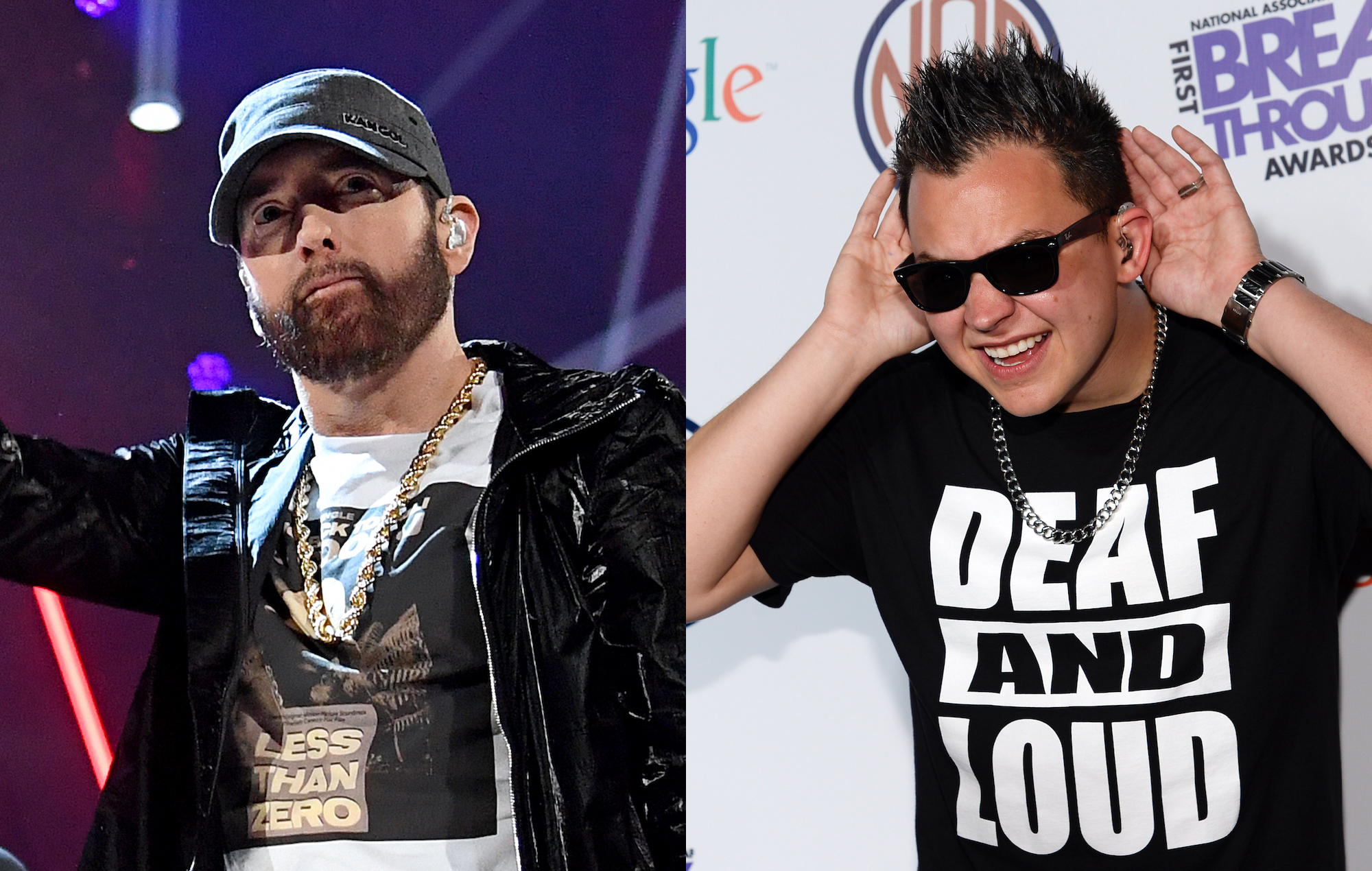 Eminem is set to make history at next weekend’s Super Bowl LVI, bringing out the first deaf artists to perform at the game’s prestigious Halftime Show.

It is reported that Forbes and WaWa will perform the headliners’ songs in American Sign Language (ASL), marking the first time the NFL has incorporated ASL into a halftime performance. Described as “a high accessibility experience”, renders should be made available through the NBC Sports website and app.

Although this is her first appearance on the Halftime Show, WaWa made her Super Bowl debut last year, joining Jazmine Sullivan and Eric Church to perform the US national anthem. Before this performance, the artist told The Washington Post that he would “listen to the music over and over again to get a feel for the music and the singing”.

Speaking on the importance of joining Eminem and co. for this year’s halftime show, Forbes told the Detroit Free Press: “The doors of accessibility are wide open with something like this.”

Although he refrained from revealing specific performance details, Forbes confirmed that he will be joining Eminem and Snoop Dogg for their respective performances. He is due to spend the next week rehearsing for the show in Los Angeles.

The entertainer also has family ties to Eminem, it has been reported, with his father related to “some of the people inside Em’s business and studio circles.” Forbes – who had also performed regularly at the 54 Sound studio in Ferndale, where Eminem frequented his formative years – said the opportunity to join Eminem on stage was “a really sealed moment”.

“My goal is to get out there, show what we can do and have fun,” he continued. “And I want to open the door to other deaf artists.”

Forbes’ latest full-length release is the EP “Little Victories”, released via his own Two Blown Speakers label in February 2020. He followed that up in July with a standalone single titled “Hate”.

Meanwhile, this year’s Super Bowl halftime show is set to showcase “the next saga” of Dr. Dre’s career. A cinematic trailer of the event, directed by Straight outta Compton and Men in Black: International director F. Gary Gray, was released last month.