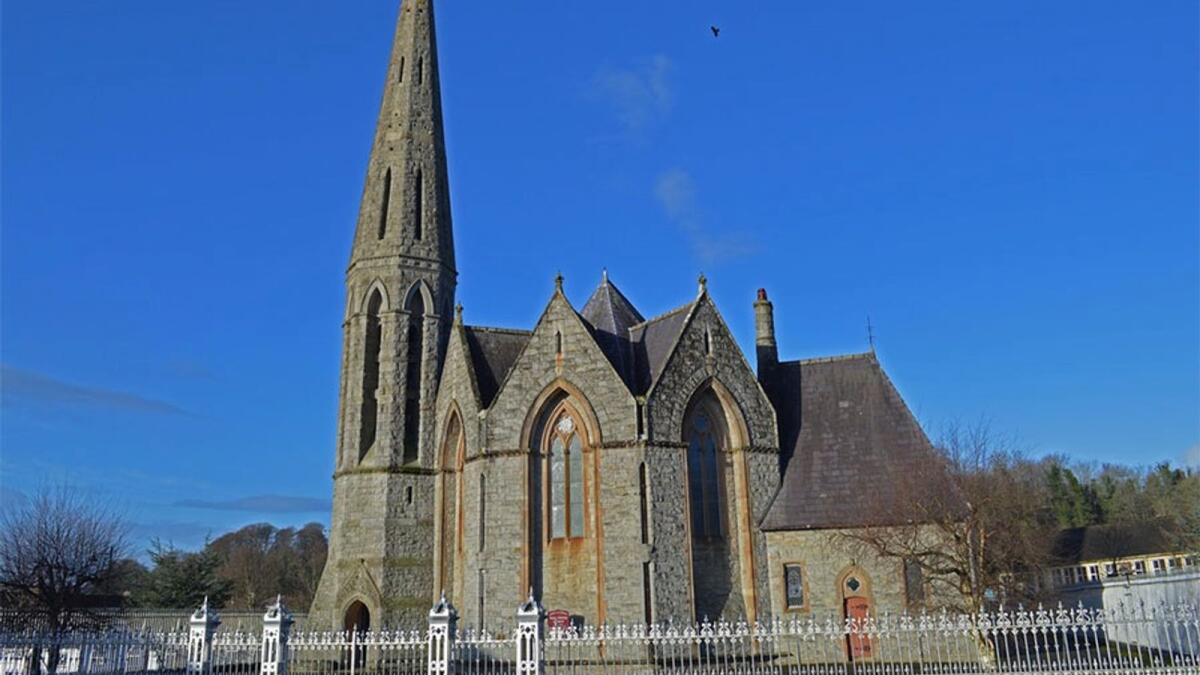 The concert will feature three of Handel’s charming German arias and Henry Purcell’s “An Evening Hymn”.

Instrumental music is also on the program, including an arrangement of “Summer” from Vivaldi’s best-known work, The Four Seasons, and violin music by Corelli.

Michael Quinn will perform organ music by JS Bach and Louis Couperin on the church’s Telford pipe organ, which dates from 1852 and was originally designed for a chapel on the grounds of Westport House.

Located on Newport Road, Holy Trinity Church celebrates 150 years since its inauguration this year. Designed by Thomas Newenham Deane, this historic church is currently undergoing much-needed restoration work, and proceeds from the concert will benefit the church’s restoration fund.

Pauline has appeared at early music festivals in Sligo, Galway, Utrecht and Cremona, and is delighted to present this program in the beautiful acoustics of Holy Trinity Church.

Violinist Patrick Early is well known to Westport audiences for his work as a chamber musician, music teacher and founder of the Octagon Ensemble.

By 1855 the Church of Ireland community at Westport had grown too large to be housed in the old church. As the old building fell into disrepair, plans to repair or build a new church were considered.

In April 1869 plans were approved to build a new church on Newport Road in the town. It would replace the old parish church which had been built in 1797 on the Westport House estate.

The site chosen on Newport Road was a wooded area and trees needed to be cleared for the construction of Holy Trinity Church. This site had been given to the parish, for this purpose, by the very noble George John, third Marquess of Sligo, on December 23, 1868.

Holy Trinity Church was consecrated on September 26, 1872 by the Most Reverend Dr. Charles Broderick Brendan, Bishop of Tuam.

Thomas Newenham Dean designed the church. Among his other great works in Mayo is Turlough House, Castlebar, where the National Museum of Country Life now stands.

Holy Trinity Church is Gothic in style, consisting of a semi-circular apse at the east end, the organ being on the north side and the tower and spire on the south side. The porches are on the west side.

The spire reaches a height of 185 feet; the spire is surmounted by an Irish cross in gilt metal, 6 feet long.

The church is built of Irish stone, which is believed to be located at the locality, punched, and the dressings being of Scottish stone.