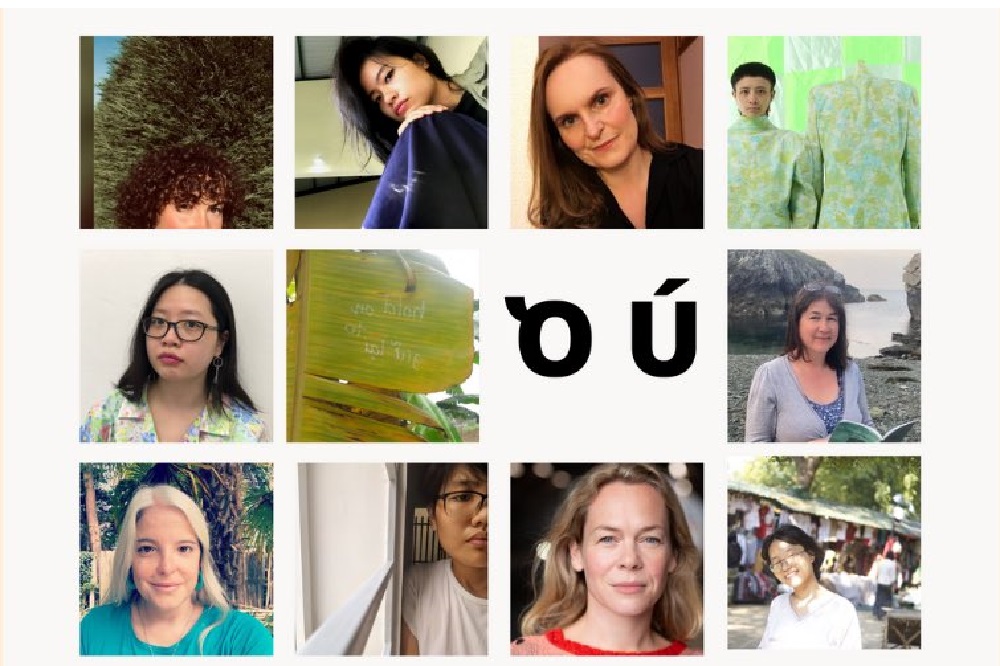 Five Welsh artists have been selected to participate in a prestigious virtual residency allowing collaboration and exchange with their Vietnamese counterparts.

The women, from diverse artistic backgrounds, responded to an open call to bring together emerging Vietnamese and Welsh poets and artists in a series of digital workshops.

Ã™ Æ  is a digital residency project led by Literature Across Frontiers and supported by the British Council and is a collaboration with Ajar Press, “a small press for poetry and art in Hanoi â€.

The Welsh women selected to participate are:

According to the Literature Across Frontiers website, the aim is to â€œfacilitate the exchange of ideas and collaboration on the production of new works that experiment with translations between cultures, languages â€‹â€‹and art forms.

â€œThe title Ã™ Æ  plays with the ‘first’ sounds – lullabies or sounds parents make when speaking to young children – referring to the origins of language. Riming with ‘thÆ¡’ (poetry), the title denotes a way to refresh our understanding of poetry â€.

They say attendees will explore poetry from the perspective of women working in a literary landscape that, until recently, was dominated by male creators.

In a tweet, Literature Across Frontiers said: â€œWe are delighted to partner with Ajar Press to launch the Vietnam-Wales Virtual Residency Ã™ Ã“, supported by the British Council. The project will bring together ten emerging poets and artists to collaborate on new works exploring translation between languages â€‹â€‹and art forms.

We are delighted to partner with #AjarPress to launch the Vietnam-Wales virtual residency Ã™ Ã“, supported by the @British Council. The project will bring together ten emerging poets and artists to collaborate on new works exploring translation between languages â€‹â€‹and art forms. pic.twitter.com/BoR0mCj1IF

Artists will respond to each other’s work with multilingual poems and audiovisual recordings, and the residency will end with a week-long public livestream and interactive poetry gathering.

Facilitating the workshops and preparing the work for presentation and publication will be the responsibility of co-curators NhÃ£ ThuyÃªn and Alexandra BÃ¼chler, and poet Menna Elfyn will join the project as a guest speaker.