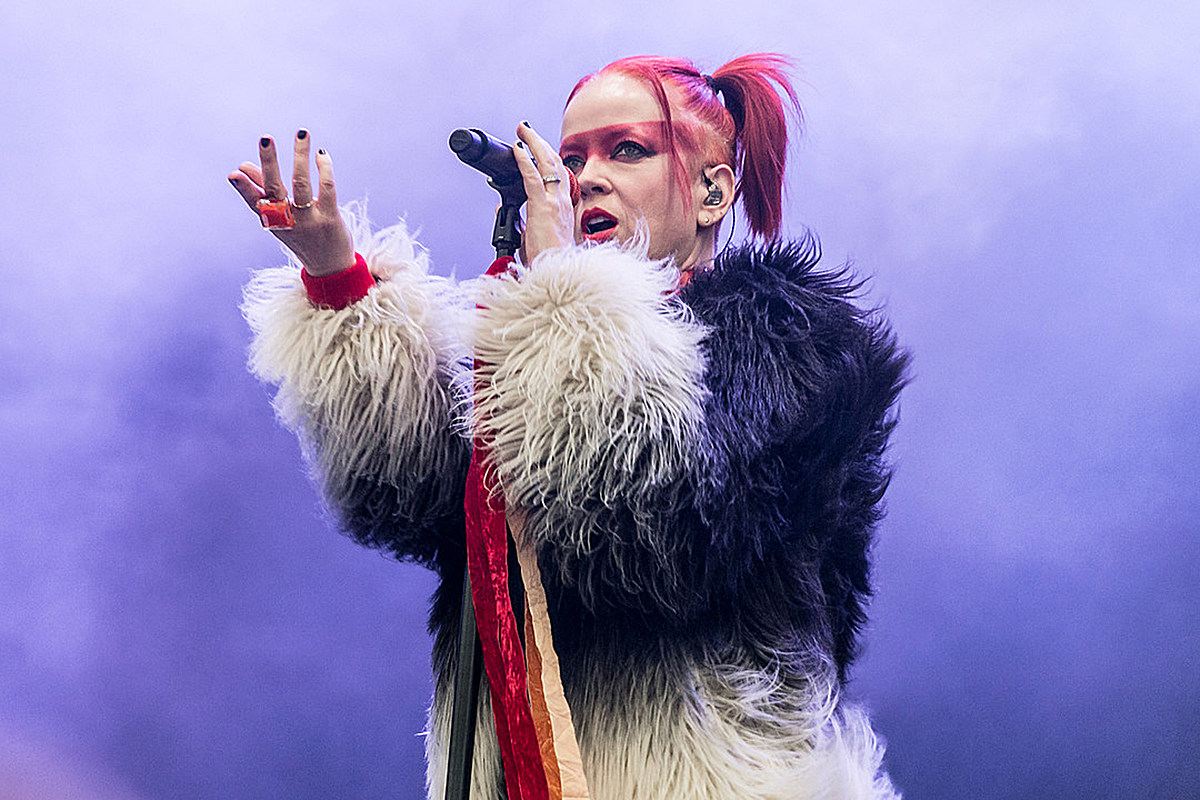 Times are tough, even for some of your favorite bands. Shedding more light on the musician’s plight on tour, Garbage singer Shirley Manson wrote an article exposing the current problems in the live music industry, where she says “the average musician can’t survive, yet prosper less”.

Manson begins the post, which she titled “The Live Music Industry is Broken”, by stating, “Live music is under tremendous pressure. The average musician can no longer survive let alone thrive in current conditions. We see so many valuable talents pale under the economic injustice of a system that does not compensate creators for their artistic production. Everyone competes for a handful of places in order to make a small sum of money for themselves. get by until the next show, most navigating without a dollar for insurance.A large percentage of musicians you know and love probably live hand to mouth.

On top of the current issues for artists, a lot of the touring money goes. “Companies make billions of dollars from their work and don’t share any of the profits,” Manson says, adding, “It can’t last. We’ll lose a whole generation of young artists if it does.”

Dissecting her comments a little further, she adds, “Let me put it this way: so many artists that we revere and cherish throughout history would have been completely destroyed by this system. Musicians cannot Survive without being paid. Fairly for their music. And if the live scene fails, the whole ship completely crumbles. You will only be left with the mainstream. No alternative perspective. Nothing loud. Nothing dangerous. Nothing weird A bit that lasts more than one album cycle It seems to me like a big pain for our culture as a whole.

That said, Manson is urging his fans and followers to support the decision to support legislation that attempts to reverse the situation to further help artists. She directs her fans to the Union of Allied Musicians and Workers (UAMW)

Manson’s comments add to the concern expressed by other musicians lately about the live music industry. Last month, Ghost’s Tobias Forge spoke about delaying the band’s tour until 2023, dissecting the reasoning for there being a flooded touring market after the pandemic lockdown.

“There was no room for us; said Forge on why they didn’t tour last summer. “They couldn’t accommodate a new group because all the slots had been taken for two years.”

“There’s just too much going on right now – so many bands – and it’s too crowded. And it hurts everyone, actually. I don’t want to bring out the violins for rock and roll music , but believe me when I saw this a lot of your favorite bands are really suffering because of…Coming out of COVID, everyone is trying to shoot at the same time, and obviously people can’t see all the bands that are coming through,” he added.

Alternative independent artist Santigold also shared his concerns about the current touring climate late last month while announcing the cancellation of his tour. In an open letter on her site, she wrote, “As a touring musician, I don’t think anyone anticipated the new reality that awaited us. we like everyone else, earning little or no income during this time, any musicians who could rushed in immediately when it was deemed safe to perform. costs have skyrocketed – with many of our proven venues unavailable due to a flooded market with artists trying to book shows in the same cities, and positive test results constantly interrupting schedules with devastating financial consequences. tapped into the mental, spiritual, physical and emotional resources of having made it through the past few years. Some of us find ourselves simply unable to make it work. In my case, I tried and tried, looked at what it would take from every angle, and I just didn’t get it. I can’t make it work.”

She added that she felt it was important to share the truth about what it’s like for the artists right now, then later added, “I want you to understand that I’m proud to be canceling this tour as this means that I proclaim that I, the person who writes the songs, am as important as the songs. I will not continue to sacrifice myself for an industry that has become unsustainable and disinterested in the well-being of the artists on whom it rests. .”