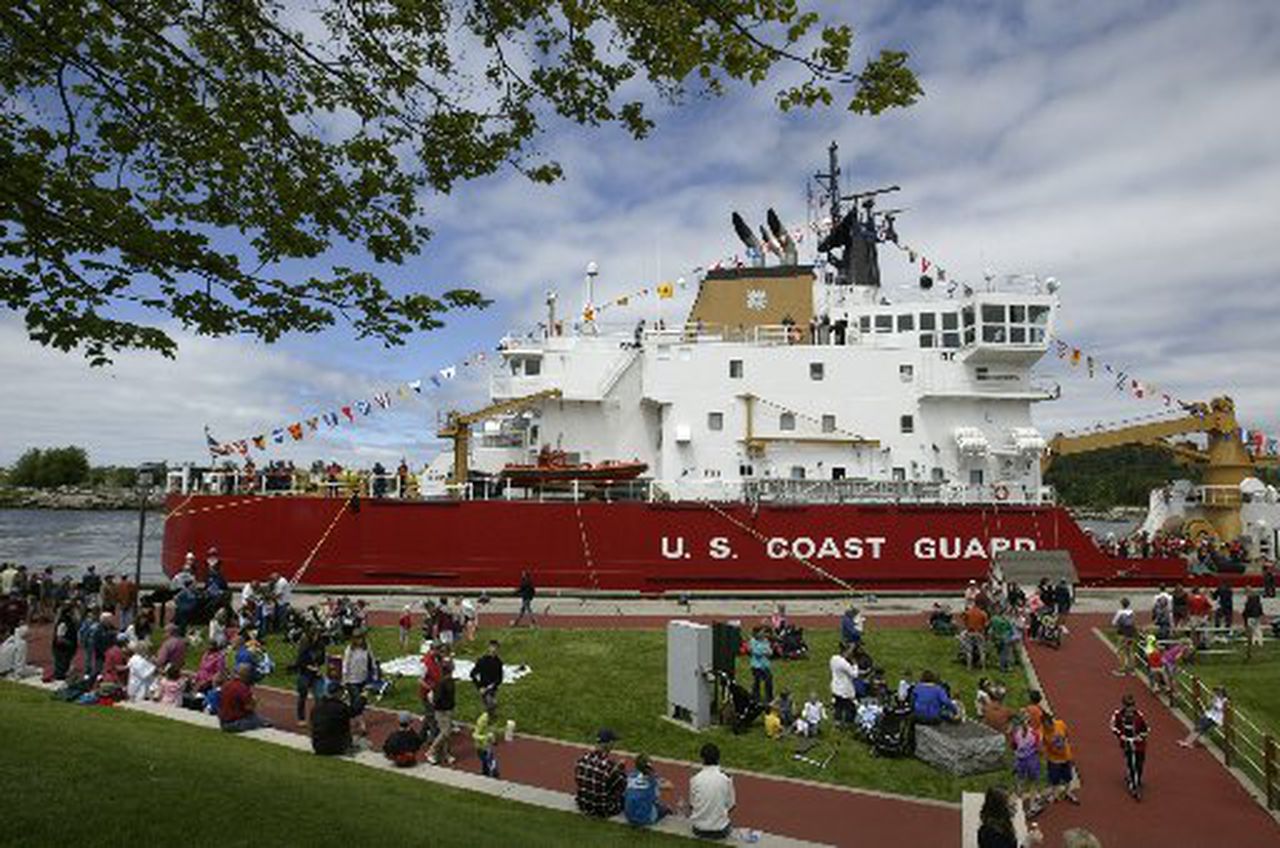 GRAND HAVEN, MI – A ‘front porch salute’ seeks to maintain the patriotic sentiment associated with the annual Coast Guard Festival, a nearly century-old tradition that has been canceled this year due to the coronavirus pandemic.

From July 25 to August 8, residents and businesses of Grand Haven are encouraged to decorate their porches, yards and windows to mark their appreciation for the U.S. Coast Guard, absent from the 96th annual Coast Guard Festival.

In May, the organizers of the annual event announced that the festival, which draws hundreds of thousands of people to the region, would be canceled.

Those who decorate their homes can email photos of their transformed spaces to the festival organizers. Photos can be shared on social media or included in other documents.

Grand Haven was the first American city to receive the nickname “Coast Guard City, USA”, in recognition of its importance to the military branch, in 1998. The festival honors active and veteran service personnel, especially those who are dead in service.

Nearly 1,000 group home residents and staff to be tested for coronavirus in Muskegon County