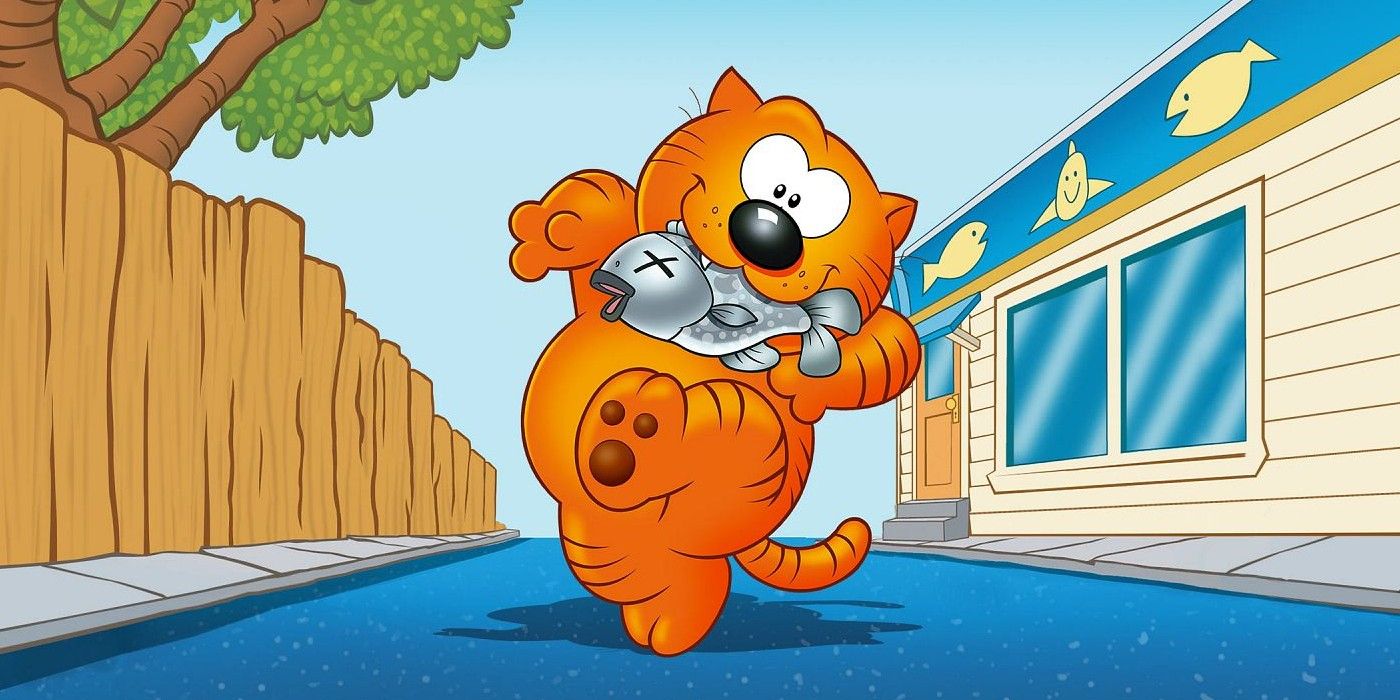 Legendary has just announced that it has acquired the film and television rights to Heathcliff, the comic book starring the funny feline.

Legendary has acquired the film and television rights to Heathcliff, the comic book featuring the scruffy, mocking alley cat. The tape was created by George Gately in 1973 and was published in thousands of newspapers at the height of its popularity. In the 1970s and 1980s, Heathcliff ruled the fun pages, alongside Garfield, another feline-centric comic. The character has already been adapted for two different animated television series: Heathcliff (1980-1984) and Heathcliff and the Catillac cats (1984-1987), both of which featured animation icon Mel Blanc as Heathcliff.

According to THR, Legendary plans to develop a feature film and a television series simultaneously. The comic is now written and drawn by Gately’s nephew, Peter Gallagher. It is published in over 1,000 newspapers and has over 80 million daily readers. Gallagher will act as producer with Steve Waterman, who has served as executive producer on family favorites such as Stuart little (1999) and the films Alvin and the Chipmunks.

Based on previous comic book movie adaptations of Waterman, Heathcliff’s new film will likely be CGI / live action. But the essence of the character will likely be preserved as Waterman works closely with Gallagher, the comic book’s author and illustrator. While it’s not clear what the new TV series will look like, it’s possible that it will be animated. The release dates for the new film and the new series have not been announced, so fans will have to wait for more information. Either way, the prospect of seeing a further iteration of Heathcliff on large and small screens is nostalgic and exciting. Viewers of all ages can expect to see their favorite cartoon cat in new stories relevant to the modern world.

Next: All 11 Disney Animated Movies Released After Luca

Steven Herrera is a short story writer for Screen Rant with a passion for film and television. A graduate of the University of Southern California, he studied business and received a certificate in entertainment from the School of Cinematic Arts. He wrote for his high school diary and his passion for cinema led him to work in a movie theater. An avid reader who constantly consults the books in the library, Steven enjoys telling stories in all its forms. He likes movies of different genres, especially 80s horror.