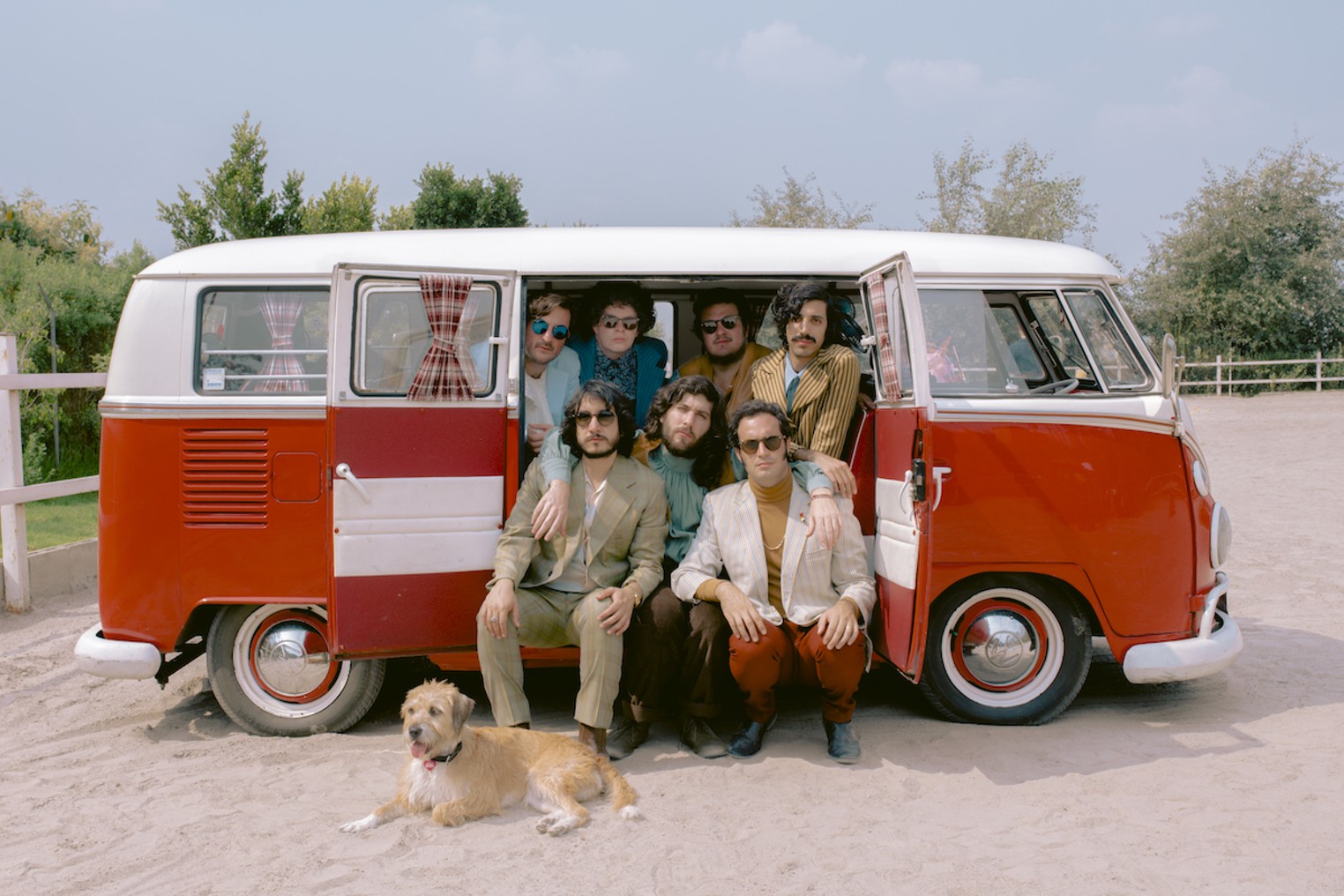 For two solid years, it emerged Miami could finally have spawned a competitive and recurring independent regional festival to call its own after years of dominating electronic music festivals. Historically, the remote location south of the city has made it an inconvenient stopover for independent touring groups, who often choose to start or end their tours in Atlanta or Central Florida.

This is a problem that Carlos Aybar is well aware of. As CEO of production company Mishu Music, Aybar launched the House of Creatives Music Festival in 2017, attracting figures such as MGMT, Washed Out, MIA and others to the North Beach Bandshell and Virginia Key Beach Park during of its inaugural and second year iterations. But before its third lineup was announced, HOC fell prey to some of the same factors that have doomed upstart local festivals for years – high costs, delays and, ultimately, the COVID-19 pandemic. Aybar’s team was forced to do what millions of people had to do over the past year in isolation: pivot.

â€œIt was during our forties that we kind of took a hit and realized that it was better for the market to do smaller shows on a regular basis than a big show a year,â€ Aybar said. New times.

His team forgoes another House of Creatives festival and focuses on their next musical project: the Escala Sonora concert series.

Aybar has booked an impressive roster for what he hopes will be the first of many seasons. First, Mexican band Little Jesus – best known in the US for being handpicked by the Rolling Stones to open for them in 2016 – followed by Colombian rapper and singer Nanpa BÃ¡sico and Puerto Rican singer iLe, which closes the series with a show at the North Beach Bandshell on Thursday, September 30.

Spanish for “sound stopover”, Escala Sonora’s name attempts to reframe Miami’s location as a favorable location for independent Latin artists looking to break into the American market. Little Jesus and Nanpa BÃ¡sico were selected for the lineup as they were already on their way to the United States for Ruido Fest, an alternative Latin music festival held in Chicago in August. Both groups have scheduled tour dates around the Chicago appearance, and the Escala team jumped at the chance to have them play in Miami.

Aybar considers bringing independent Latino artists to Miami “a given.” He says Miami’s expat communities want to see artists from their home countries, and those artists aspire to find new audiences in the United States. This double dose of enthusiasm from an underserved audience and enthusiastic artists could provide unique opportunities for the city.

“[When] I book Washed Out and MGMT and all those fucking awesome indie bands, other than saying I booked them, not much more. I’m just another promoter, â€he says.

Conversely, when he books groups like Little Jesus, for whom he already produced a show in 2019, Aybar says, there is fertile ground for building a lasting and creative relationship.

â€œThey help me with content, credibility and opportunities, but I help them open up a market that they may not have available to them, or [where] there aren’t enough options for them, â€he says.

While Aybar’s optimism is encouraging, Escala has already encountered a major setback before taking off. The series was slated to launch on Saturday July 24 with a performance by Chilean-Norwegian group Boy Pablo. But the show was canceled when the North Beach Bandshell became a staging area for relief efforts following the Surfside condo collapse.

“It was an easy [decision]”Says Aybar.” A show is – on life’s priority list – it’s the least of our worries. ”

Still, Aybar has big plans for Escala Sonora, barring future major roadblocks. It aims to book one show per month over the coming seasons, recruiting headliners who have their fans in the hundreds of thousands in Latin America.

â€œWe want to be that reputable indie Latino event that helps bring the US and Latino market closer together,â€ he says. “We want Escala to be synonymous with the representation of quality Latin artists. Hopefully there is an audience here for us and for all the artists we stand for.”