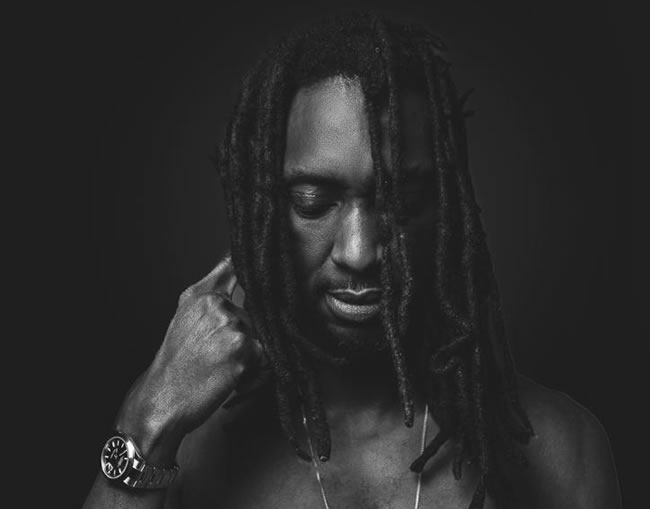 The Nigerian-born Afro-jazz musician and poet noted that the song “IroNla” was born out of his desire to x-ray societal issues.

“IroNla is basically about the lies that people tend to tell themselves. We tend to impress others to make them feel good. We have to be honest with ourselves. That’s what it’s about.

My genre of music is Afro Jazz which is a blend of contemporary African music and crosses the borders of Nigeria and Africa. My music is informative, educational, entertaining and full of energy. It’s poetic. Ironla is a song with all sides of the message, political, moral and it’s a conscious social message.

The banking and finance graduate and CEO of Yemi’s House, a pan-Africanist platform, described music as a passion for him, a passion based on creating his own path rather than money or competition.

“I am not in competition with anyone. I’m into music to create my own style with AFRO Jazz. I understand that life is about competition, but you see, when you create your own path, it sets you apart, and that’s exactly what Orbitz stands for, and I also have to make it clear to you that it’s not a money issue. I am for the music,” he said.