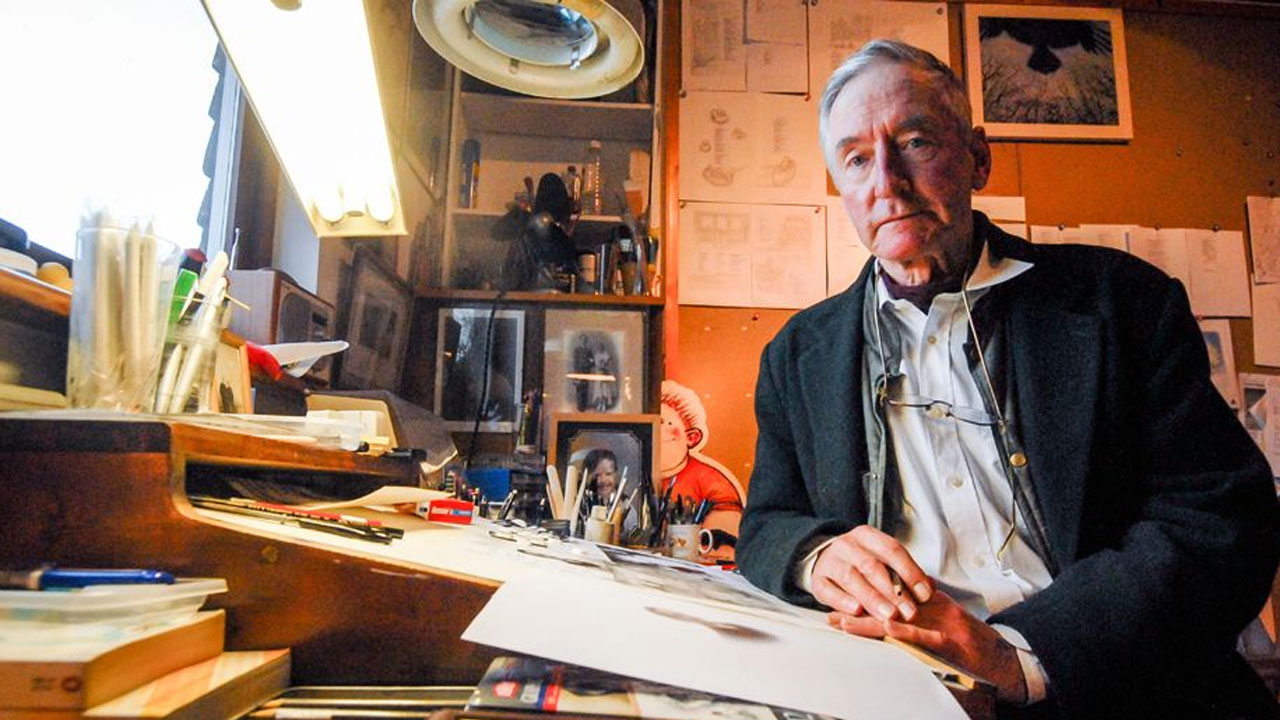 Author-illustrator Raymond Briggs, best known for his 1978 classic The Snowman, has died aged 88.

His death was confirmed by his family, who said he was “much loved and will be deeply missed”.

“We know Raymond’s books have been loved and touched by millions of people around the world, who will be saddened to hear this news,” they said in a statement on Wednesday.

The article continues after the ad

The Snowman was made into a Bafta TV award-winning animated television film in 1982.

Francesca Dow, Managing Director of Penguin Random House Children’s, said: “Raymond’s books are illustrated masterpieces that address some of the fundamental questions of what it is to be human, aimed at adults. and to children with a remarkable economy of words and illustrations.

It has sold over 5.5 million copies in various formats around the world.

The TV movie adaptation, which also received an Oscar nomination for Best Animated Short Film, told the story of a young boy, waking up after a heavy snowfall and building a large snowman that takes life later as if by magic.

It first aired on Boxing Day 1982, Channel 4’s inaugural year, and has aired nearly every Christmas since.

The film, directed by Dianne Jackson and produced by John Coates, was silent except for the hit song from it, Howard Blake’s Walking in the Air, sung by St. Paul.

Jones reacted to the news of Briggs’ death on his Classic FM radio show on Wednesday, telling listeners: “What a legacy he leaves behind. “His books have touched millions around the world, and what a debt of gratitude I owe to his greatest creation of all,” he added. “Thank you, Raymond.”

Rosen, who wrote We’re Going On A Bear Hunt, tweeted that the late writer was “fantastic”. As How To Train Your Dragon author Cowell said: “His books have brought so much joy and inspired so much touching, hilarious and heartbreaking work.”

We’ve got a problem: bringing it to posterity: 75 years after partition, Neha Aziz delves into her family’s history and reports first-hand in a 10-part podcast series – Chronicles