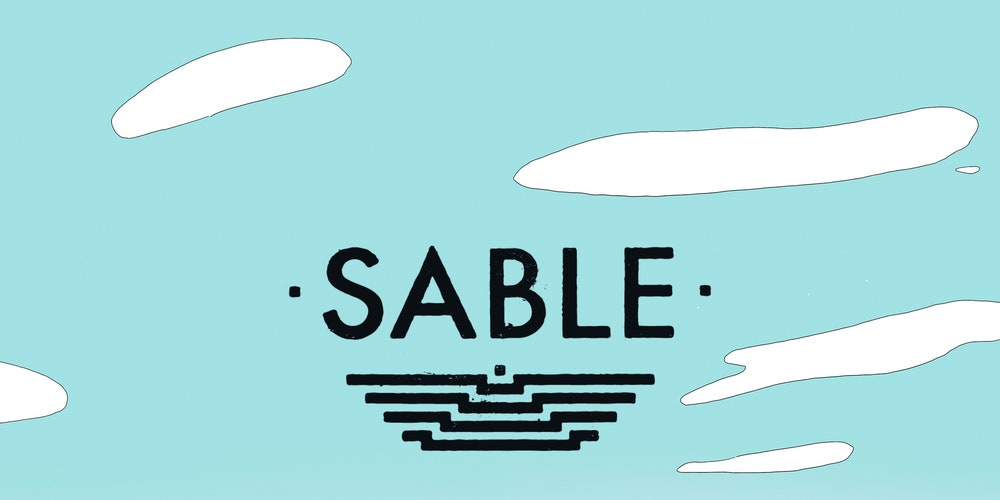 Michelle Zauner has spent this year in an intensely personal state of mind. His successful memoir from the New York Times Crying in H-Mart centered on her Korean-American identity and the loss of her mother at a formative age, while her latest album as Japanese Breakfast, Jubilee, discussed complex interpersonal relationships while trying to overcome grief. His latest project is a soundtrack for Shedworks indie exploration game Sable, and it offers an opportunity to shift the focus.

The music revolves around the titular young girl’s coming of age journey. Creatively, Sable reveals a more purely melodic element of Zauner’s work; its halcyon instrumentation retreats from its usual indie rock influences, bubbling up in an electronic backdrop to the burnished visuals of sprawling deserts and brilliant alien insects. With allusions to the sampled experiences of Japanese Breakfast tracks like â€œMachinistâ€ and â€œ2042,â€ the score is a simplified glimpse into Zauner’s versatility as a narrative artist.

Zauner’s voice greets you as soon as you open the game – â€œFound a way / Found a sun,â€ she sings like a lullaby – but for the most part the gameplay is backed up by delicate, wordless ambient pop. The tracks are always gentle to the ear, mingling and fading into the background as you send Sable pouncing against the loneliness of cel-shaded dunes and Metabolist-inspired ruins. For the most part, the tactile dreaminess that so permeated previous versions of Zauner has dissolved. Songs like “Better the Mask” are mostly about voice and piano. Its location-based score, split between the fast and smooth play cycle of night and day, reflects a colorful subtlety. “The Ewer (Day)” buzzes in soothing and dismal tones, while “The Ewer (Night)” slows down like a heartbeat.

Although the playfulness of Zauner’s work is woven into the fabric of these songs, the majority of Sable does not necessarily invite active listening. Instead, it retreats into the background of the gameplay. There is an abruptness in the mood that reminds Boards of Canada towards In a beautiful location in the countryside. “Beetle Detour” chirps like chelicera; â€œAbandoned Groundsâ€ resonates in low, polar tones; “Machinist’s Theme” hums mechanically and in a neutral tone. Not so much an album as the nervous system of a story, Sable is best experienced alongside the physical act of exploration in the game.

Above all, the heart of the soundtrack is in phase with the pilgrimage of Sable. Shortly after leaving his home, Sable meets a nomadic guard who asks him what this great journey is like. She may respond with bravado or self-deprecation, or she may admit, prosaically, “The world is big and I feel very small.” “Glider”, flagship of the soundtrack, immortalizes this sensation with soaring harmonies. It’s one of the few songs with sung lyrics, a sweet and grandiose hymn that swells as Sable leaves his now empty house, slipping from a canyon into the distant landscape. Hopeful synths rise as Zauner empathizes, â€œI’m caught between the wind and parts of the unknown,â€ with his voice textured like granulated sugar. â€œEvery particle synchronized,â€ she sings as if projecting her voice across the planes of the desert. She longs for freedom while making peace with the discomfort of this vast world that awaits her.

(Pitchfork earns a commission on purchases made through affiliate links on our site.)

Catch up with every Saturday with 10 of our top rated albums of the week. Subscribe to the 10 to Hear newsletter here.