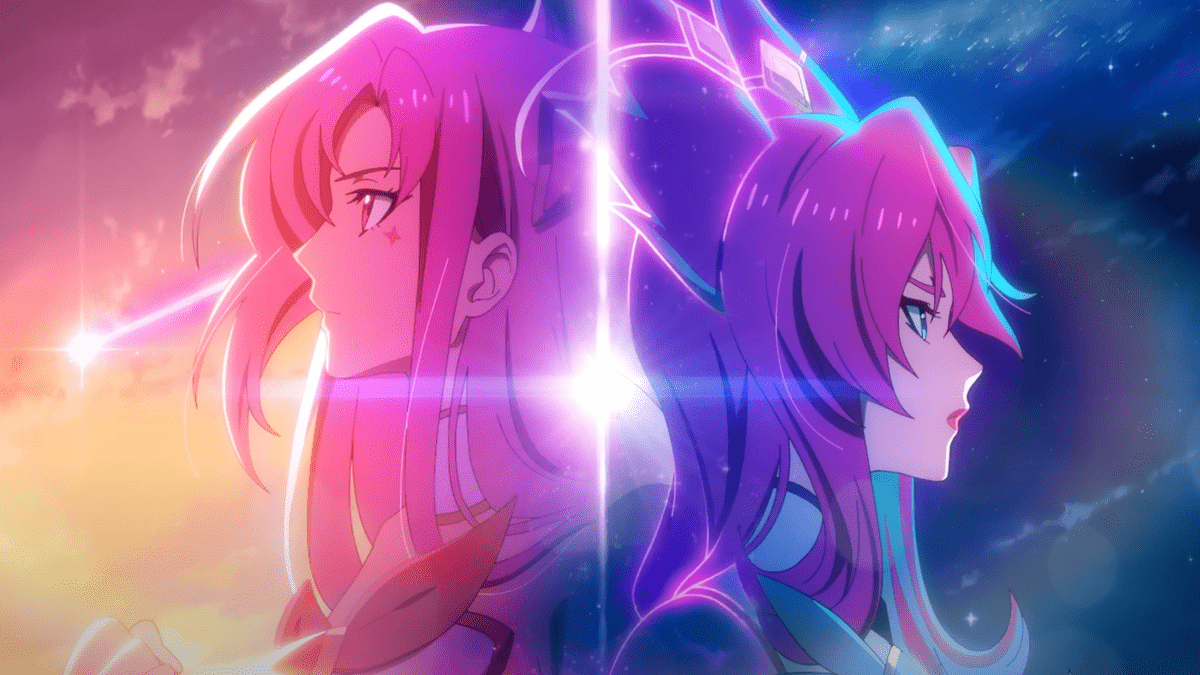 To coincide with the start of its new Star Guardian event which spans across League of Legends, Legends of Runeterra, and League of Legends: Savage Rift, Riot Games has released a new animated music video for a song called “Everything Goes On”. The video itself showcases many skins that players will be able to purchase as part of this event. And as for the song itself, it’s from a new collaboration between Riot and beloved electronic artist Porter Robinson.

The music video for Everything Goes On is done in an anime style, which is what we’ve come to expect from past Star Guardian events. The song and video center around themes of loss, grief, and learning to move forward despite these challenges. To this end, the League of Legends the characters Kai’Sa and Xayah are cast in lead roles in the video as they learn to overcome the loss of people close to them.

You can watch the full video for yourself below:

As for Robinson’s own involvement with Everything Goes On, he told us that this track was one that meant a lot to him on a personal level. Although it stands out as one of the most unique songs he’s ever created due to his involvement in League of Legends, that didn’t stop him from changing his song-making process.

Star Guardian as a whole will begin later today when the final patch for League of Legends go live. Overall, Star Guardian is expected to last 10 weeks, making it one of the biggest events ever. Lol, Wild Riftand Legends of Runterra will see throughout 2022.

If you want to learn more about the making of “Everything Goes On” and the song’s music video, you can check out our full interview with Porter Robinson here.