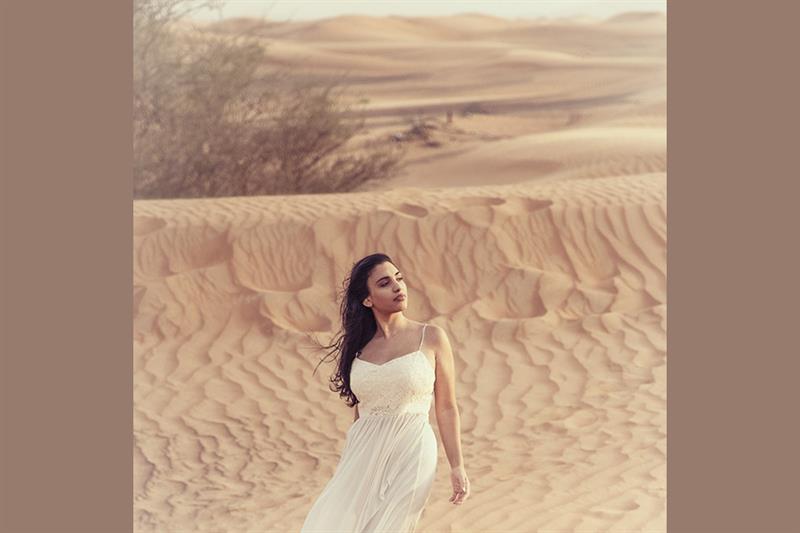 “The concept of this album is very simple, hence its title”, explains Sarah Machleb adding that the 14 tracks of the album speak “of spring as a metaphor for rebirth, reconnection with nature and with oneself. “.

The theme also refers to a new beginning – a rebirth – after the long months of confinement due to the COVID-19 pandemic.

The album blurs the lines between alternative and electronic music with nods to downtempo electronica and acoustic music.

As such, Simple contrasts with her debut album Soul, where she was still experimenting with her vocals, and which had shy vocals and basic chord progressions. Simple is a wonderfully bold, soulful and stripped down album.

The opening track Dark is an elegant slice of emotive deep house and certainly the kind of music you could imagine as the soundtrack to an Ibiza sunset.

From there, the album explores expansive pop in Away, followed by sunny piano in the title track Simple, then the self-reflective Child.

The album also includes a song called Garden, which actually “sets the tone of the album because it’s a mix of the two. [my] sides, says Machleb.

The compositions that were part of Machleb’s second album were carefully selected by the musician from her extensive repertoire. They reflect different phases of her life, some of which were written and recorded as she left Ivory Coast to return to Lebanon at the time of the port explosion and the start of the pandemic.

The release of the album was delayed for several months by production and mastering complications, which eluded Sarah.

But if anything, releasing an album about spring, rebirth and nature in early spring is a brilliant accident of timing, proof that keeping life “simple” really does work.

Sarah Machlab is an independent singer/songwriter based in Dubai and originally from Beirut. A prolific songwriter with over 100 tracks, she released her debut Soul album in 2021.

She’s collaborated with Seif Yasser, most notably on the ’90s-inspired show and worked with Loqui on their 2021 single Off The Record.

Simple is accessible on a number of streaming platforms including iTunes, Spotify and Anghami