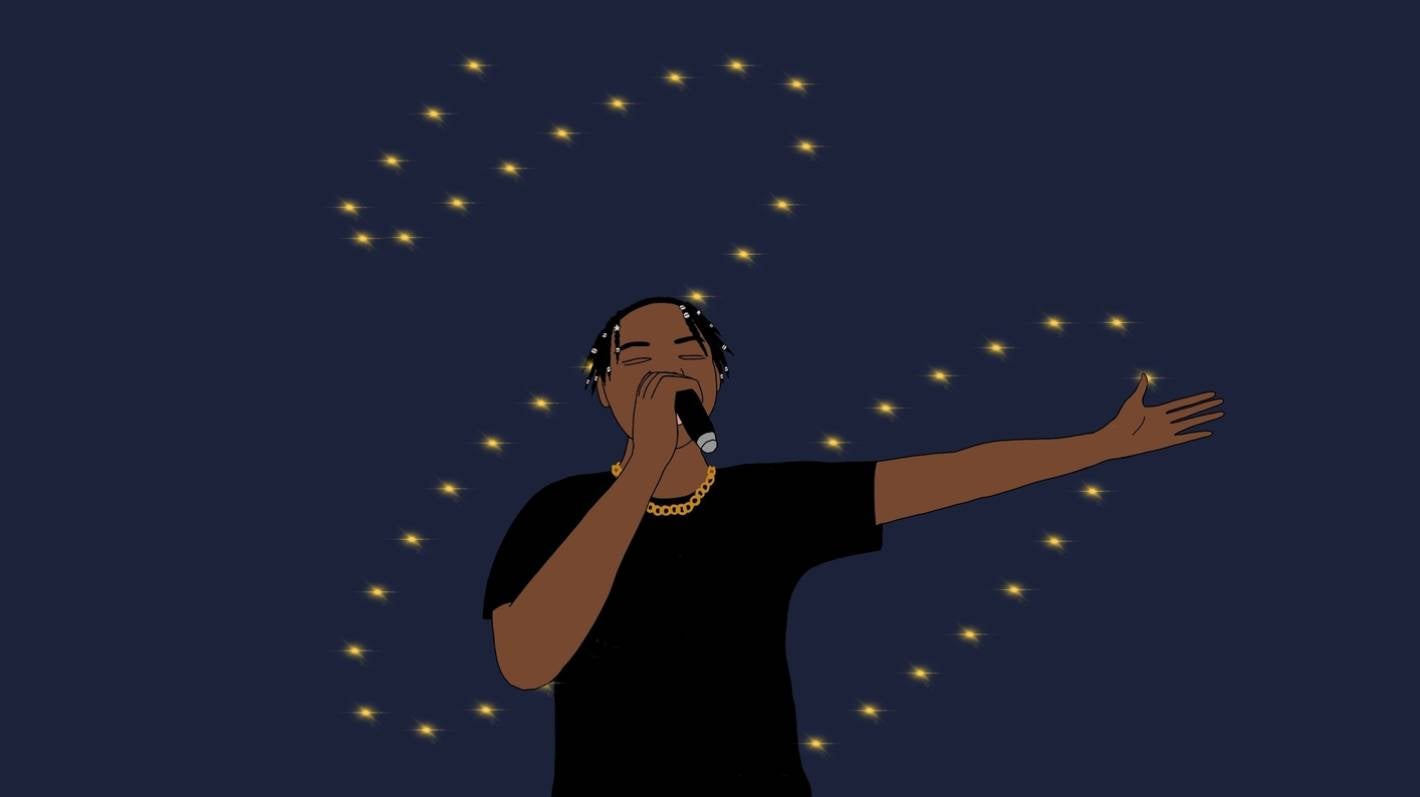 TJ Zimba, 21, is a musician who has suffered from depression. To mark Mental Health Awareness Week, Zimba shared her story as part of the Like Bodies, Like Minds series, a collaboration between writer Angela Barnett and illustrator Ruby Jones on the impact of the vision of our body by society on our mental well-being.

I came to Dunedin from Zimbabwe and my first memory was my first day of school. It was immediately weird, when I said certain things in my language – Shona – nobody understood. There was no one else of color, but I didn’t notice I was different. Later I realized, oh my god, I’m actually black.

The first time I had a racist incident there was this kid at school calling me “dark chocolate” or “you look like poo” and I was so offended. I never told anyone about it. I didn’t know why I was upset the comment was so stupid.

In the last year of primary school there was a music prize and everyone thought I was going to get it but it went to someone else. My parents gave me a big bullshit saying, “There are things you’re going to win, but because of your looks, you’re not going to get them.” Even if it’s hard, you can’t react in public â€.

That year too, this kid turned around in class and said the N word to me. Instantly I put my hand up, “Hey Miss,” and everyone looked back. But the school didn’t want it to be a big incident – it’s Dunedin – so they gave the kid detention and me free time in a computer room.

They didn’t educate him, didn’t ask him why, or made us talk. My parents didn’t know. In this room, I was playing on GarageBand and realized that I loved making beats. I don’t usually get into this story when people ask me where I found my love for music because I don’t want to associate a bad memory with a good memory. But I guess that’s life sometimes. The best things come out of the worst incidents.

When I returned to Zimbabwe at the age of eight, I had not seen so many black people at the same time. I used to be the only black child and then go to a country where I was like everyone else. I didn’t stand out, no one asked me stupid questions. It was such an uplifting feeling.

There was this thing in my high school called “The Black Corner” where everyone who was in the minority would sit. And it was literally in a shady place too. The first time I spent time there I started to connect with Maori and peaceful friends and began to understand their struggle. They had been through the same thing as me but it was their own country, which to me was even stranger.

I started to get angry with the world. I guess that’s where the darkness started. There is a difference between Malcolm X and Martin Luther King. I was at Malcolm X level then. If you’ve never been the person below, you can never really know the fight from the person below. You only know the advantages of the person above.

The first year of college was a bad year for me. My cousin was deceased and I didn’t take care of him. It was probably the first time I had felt the numbness. I stopped going to class and didn’t get out of bed. My roommates would come in and say, “Yo man, you’re okay” I think they were checking to see if I was alive, every day. I would wake up and wouldn’t want to move.

Being alone, I wondered if I was the only one feeling this. It was then that I discovered this musician called XXXTentacion, who was talking about depression. There is a song called Sad. I don’t know how, but knowing that I’m not alone started my healing and helped me feel something new.

With depression, it’s hard to hear the words people say if nothing makes you feel. Healing comes from speaking, but sometimes you can’t do it until you have another medium, and the sound of the music made me feel something. Then the words came.

We grew up in a culture and a generation where we never learned to deal with our problems because our parents taught us not to have a problem: “depression is not real”, “black people are not. depressed – how are you when your cousins â€‹â€‹in Africa are having fun and they have nothing at all â€. I had been brought up not to seek help.

When the depression returned later when I received hate mail – during Pop stars – I realized this was going to keep happening and to deal with this thing, and to keep myself from going to this dark place, I need to talk about it. Ask for help.

Speaking of what happened, you realize that just because there is a white kid in my school who was making fun of my skin, doesn’t mean I have to hate all white people. Not to belong is such a huge thing that weighs so negatively on mental health.

I feel like the root of my problems was focusing on who was saying the N word, when I should have been focusing on why they were saying it. Now I’m so against revenge, I think when you go out and get revenge on someone it never stops. It’s a toxic cycle. And my sanity is better than ever because I’ve learned that when things aren’t going well I can talk about it. It can be as simple as waking up and saying to myself, I am black and I am beautiful. The fact that I’m alive today means I have a 100% success rate in overcoming bad things. I have my own story, I am my own person.

Now my joy comes from being able to help others with music. And I’m not saying music is the thing that will cure all problems, I’m just saying it’s my medium.

If our bodies could speak

Like Bodies, Like Minds shares true stories about the body image and mental health of seven brilliant bodies. Writer Angela Barnett explains why she and illustrator Ruby Jones wanted to bring these stories to light.

In a world where some bodies are placed above others due to racism, weight stigma, transphobia, ableism, and homophobia, society is not always benevolent. Being “altered” for our appearance, gender or sexual orientation causes bodily shame, which internalizes, making us more vulnerable to depression, anxiety, stress, panic attacks and others. mental health problems. So our body image – what we think and feel about our body – becomes inextricably linked to what society thinks and feels about our bodies.

Like Bodies, Like Minds shares the stories of seven brilliant bodies about being misunderstood, misgendered, â€œalteredâ€ or judged from the outside, and how it affects the inside.

By sharing these seven stories, Ruby and I hope to reduce the shame surrounding mental health and body image, and improve understanding of life in someone else’s skin. The project encourages people to look at each other and look at our own bodies with gentle, unprejudiced eyes, because the question to ask is never “what’s wrong with me and my body.” / skin / size / abilities / orientation â€, but what’s wrong with cultural structures that think there is a wrong or a right way to exist in a body.