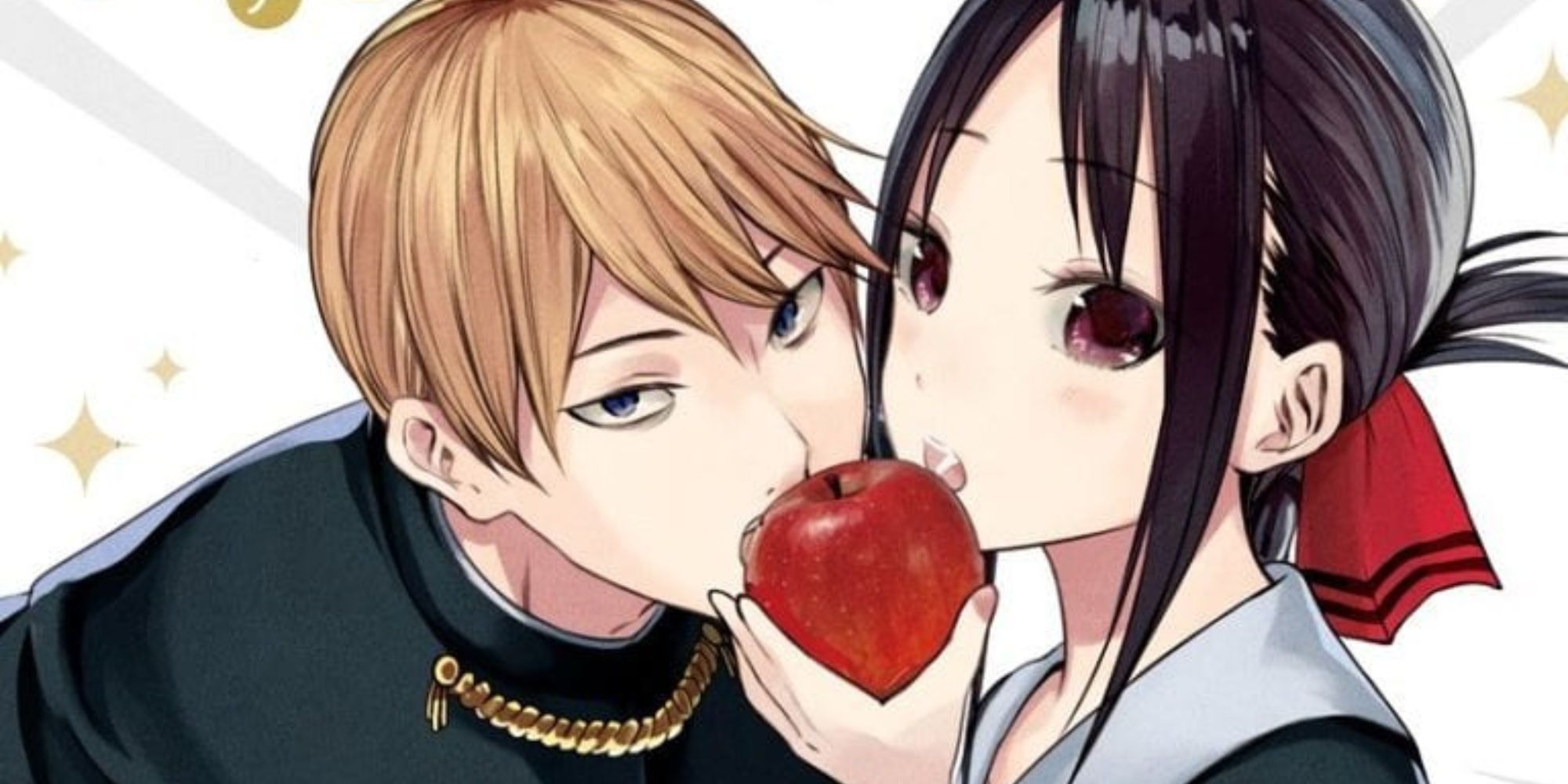 Love Is War Author Aka Akasaka Announces Retirement as Illustrator

Kaguya-sama: Love is War has received many announcements in recent days, including an official release date for the film adaptation. Sadly, there have also been heartbreaking announcements for fans, as it was recently announced that the series’ manga is finally coming to an end after seven and a half successful years, with its final chapter released in November. 2nd.

RELATED: Best Anime To Watch If You Like Dressed Up Darling

After the release of the last chapter, the author of the series, Aka Akasaka, decided to share another terrible news with the fans regarding his retirement as an illustrator. However, Akasaka confirmed that he would still be working as a writer.

DUALSHOCKERS VIDEO OF THE DAY

The news comes directly from official Twitter account by Aka Akasaka, sharing the news of his retirement with a note thanking his fans for supporting his work for so many years. He further shared his regrets about the weekly serialization, which did not go as planned and how he considered himself weak as a manga artist. Fans would definitely deny that, as we’ve seen his outstanding work in so many manga series, especially in Kaguya-sama: Love is War.

He then shared in the note the news regarding his work in Kaguya-sama as his last and retiring as a manga artist. But luckily, he assured fans that he would still be working as an author. Finally, he writes that he plans to continue painting as a hobby.

During an end credits scene in the final episode of Kaguya-sama, the news about the special announcement was made and it was later confirmed that the new project was for the next movie in the series. Recently, A-1 Pictures confirmed December 17 as the film’s theatrical release date ahead of its television release. The series’ original staff will also return for the film, as it will act as a direct sequel to the third season.

NEXT: Chainsaw Man: 15 Interesting Facts You Should Know About The Manga

It’s ringing ’10:35′ for music icons Tiesto and Tate McRae at Atlantis The Royal