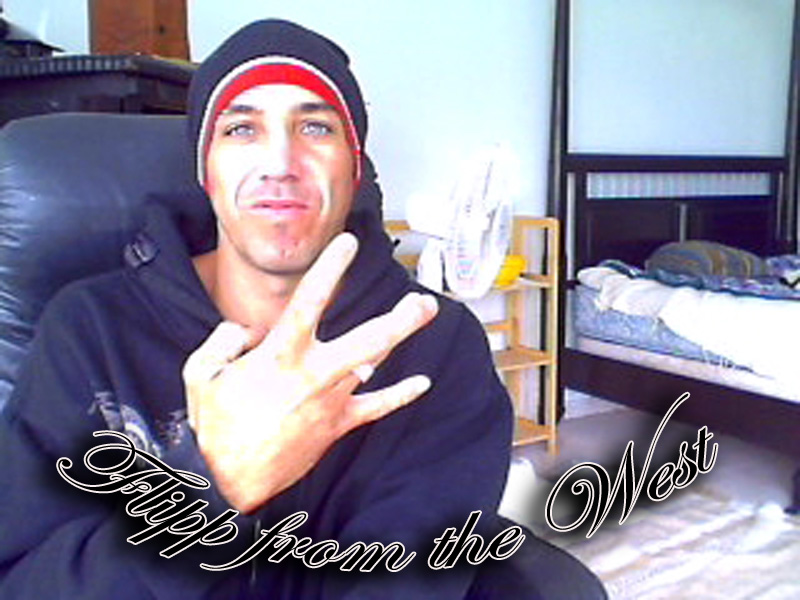 Mixing electro trap and west coast music: introducing the world to Flipp of the west


With a dominant presence of West Coast music and trippy-hop, Flipp from the West’s musical style is extremely abstract, rich in quirky rhythms and electro trap.

Emerging artist Flipp of the West is a real force to be dealt with in the electronic, hip hop and alternative genres. With the release of a brand new album titled ‘Land Full of Sharks’ on June 30, 2021, the artist shed light on his commendable talent. He looks forward to earning the recognition and appreciation he deserves as an artist of his genres, clinging to the hearts of music enthusiasts around the world.

A creator for quite some time now, Flipp from the West has released a total of 8 EPs on Apple Music and Spotify. All of the EPs, unique in their own way, came from a love deep in her heart for music, with her artistic vision shining through them. With singles like “Creep Creep” and “Break it Down” among many others, the artist let his creative side take over, combined with his undying love and passion for music. By listening to his songs, you can hear and feel the passionate artist giving his all and losing himself in his artistic zone, expanding his horizons. The direction he’s taken with his sound is a mix of a whole bunch of genres and influences. The music ranges from reggae to electronic, hip hop and sometimes the alternative. The new album has a very distinct sound, something completely new. Strongly dominated by Reggae themes, the album gives off the vibe of West Coast Beach music.

Flipp of the West has loved music his whole life, which is one of the reasons he associates everything that goes around him with music. He claims to have music constantly on his mind no matter what the situation is. With all major life events associated with a particular song from the era, Flipp’s memories can be said to be one big clip. Besides his music being unique, the artist has an unprecedented personality, which sets him apart from other similar artists and gives him a plethora of artistic individuality. He enjoys surfing and skating, and is quite good at it. He has an unmatched style that he carries so well, a perfect complement to his gangsta and general lifestyle aura.

Flipp of the West is looking forward to continuing to make music and exploring even more as an artist. He soon wants to travel the world, meet fans and inspire others on his journey to success.

Listen to the artist

Born in Glendale, California, emerging artist Flipp of the West is a singer, songwriter and producer with incredible expertise in hip-hop, electronics and alternative music. He’s a local Venture Country skateboarder and surfer.

Moved to San Diego in 1997, the artist took advantage of sunny Southern California days while making music consistently. Flipp of the West has had an undying love for music his entire life, “let’s just say music keeps me from getting in trouble!” – he says.

Publicity. Scroll down to continue reading.