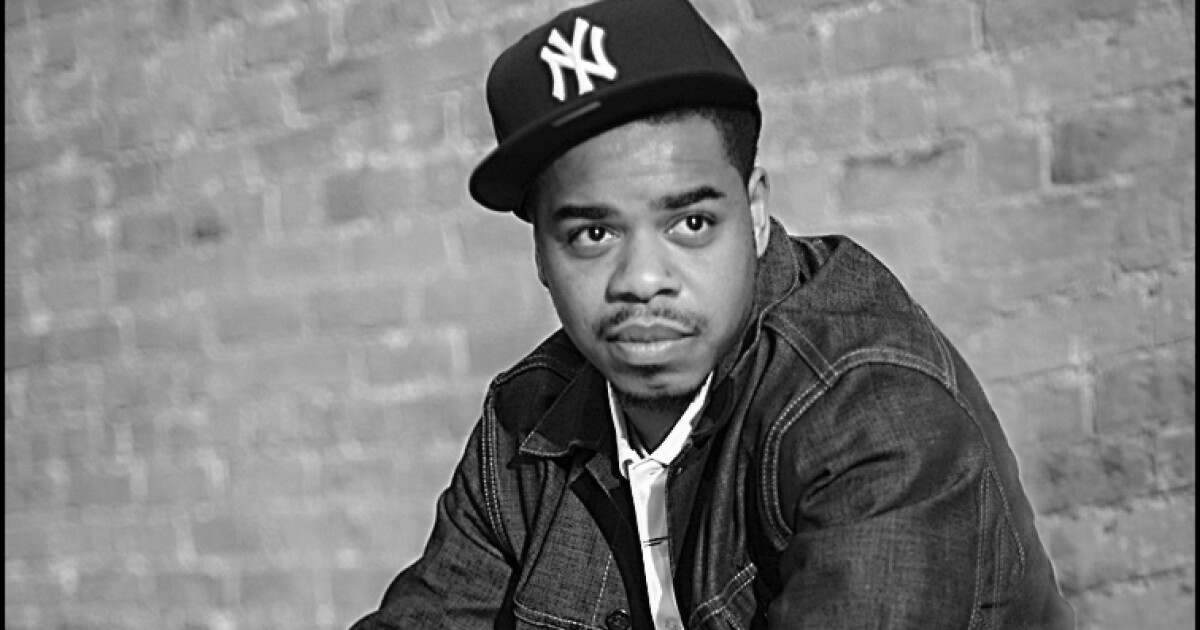 Cincinnati musicians who span many genres will be honored with stars on the Cincinnati Black Music Walk of Fame.

The 2022 inductees for the Cincinnati Black Music Walk of Fame were announced Wednesday at Hard Rock Casino in Pendleton and include Penny Ford, Midnight Star, Hi-Tek and Wilbert Longmire.

Penny Ford is the lead singer of the German Eurodance group, Snap!, best known for their platinum record, “The Power”. Ford began performing at local talent shows in and around Cincinnati. While on summer vacation in 1979, Ford toured with Dayton, Ohio, funkateers Zapp as part of Parliament-Funkadelic’s World Funk Tour. She still performs to this day and currently lives in Germany.

Hi-Tek is a hip-hop producer and rapper most famous for making beats with artists such as Mos Def and Talib Kweli as Black Star. He is also one half of the Reflection Eternal group along with Kweli. Hi-Tek then became a producer for Dr. Dre’s Aftermath Entertainment. Other artists he has worked with include 50 Cent, The Game and Anderson .Paak. It was announced that he had acquired the masters of his recordings during Wednesday’s announcement.

Midnight Star was formed after the band members met at Kentucky State University in the 1970s. Throughout the 1980s, the band enjoyed success with their double platinum album, No parking on the dance floor, and their Billboard Top 20 hit “Operator”. Cincinnati natives Reggie and Vincent Calloway then formed their own band, Calloway, which recorded “I Wanna Be Rich,” which went to No. 2 on the Billboard 100 in 1990.

Wilbert Longmire played in the early 1960s around Cincinnati. His first recordings were made in 1963 with the Hank Marr Quartet. Longmire was well known in jazz circles and played with George Benson and other jazz notables like Billy Eckstine, Lou Rawls, Jimmy Smit, Art Farmer, Herbie Hancock and Larry Corryell. He worked as a session musician for King Records with Red Prysock and Jack McDuff. He died in 2018 at the age of 77.

During Wednesday’s announcement, Hamilton County Commissioner Alicia Reece said the Walk of Fame is about giving black artists in Cincinnati the credit they deserve.

“Too many people think our artists are from somewhere else, they think they’re from the east coast and the west coast, but they’re from here,” Reece said. “So we wanted to build a Black Music Walk of Fame that was a missing piece of the puzzle so people would know that these artists came here from our city, our communities, our neighborhoods, our schools and encouraged others to do it. ”

In July 2021, a launch ceremony announced the inaugural Black Music Walk of Fame inductees, which included Otis Williams of The Charms, Bootsy Collins, The Isley Brothers and Dr. Charles Fold. The new space will be exclusively dedicated to recognizing influential black musicians from southwestern Ohio. Hamilton County commissioners voted to use $9 million in federal stimulus to build the park in front of the Brady Music Center. It will be officially unveiled Saturday, July 23 at noon, the same weekend the Cincinnati Music Festival takes place.

This story has been updated.