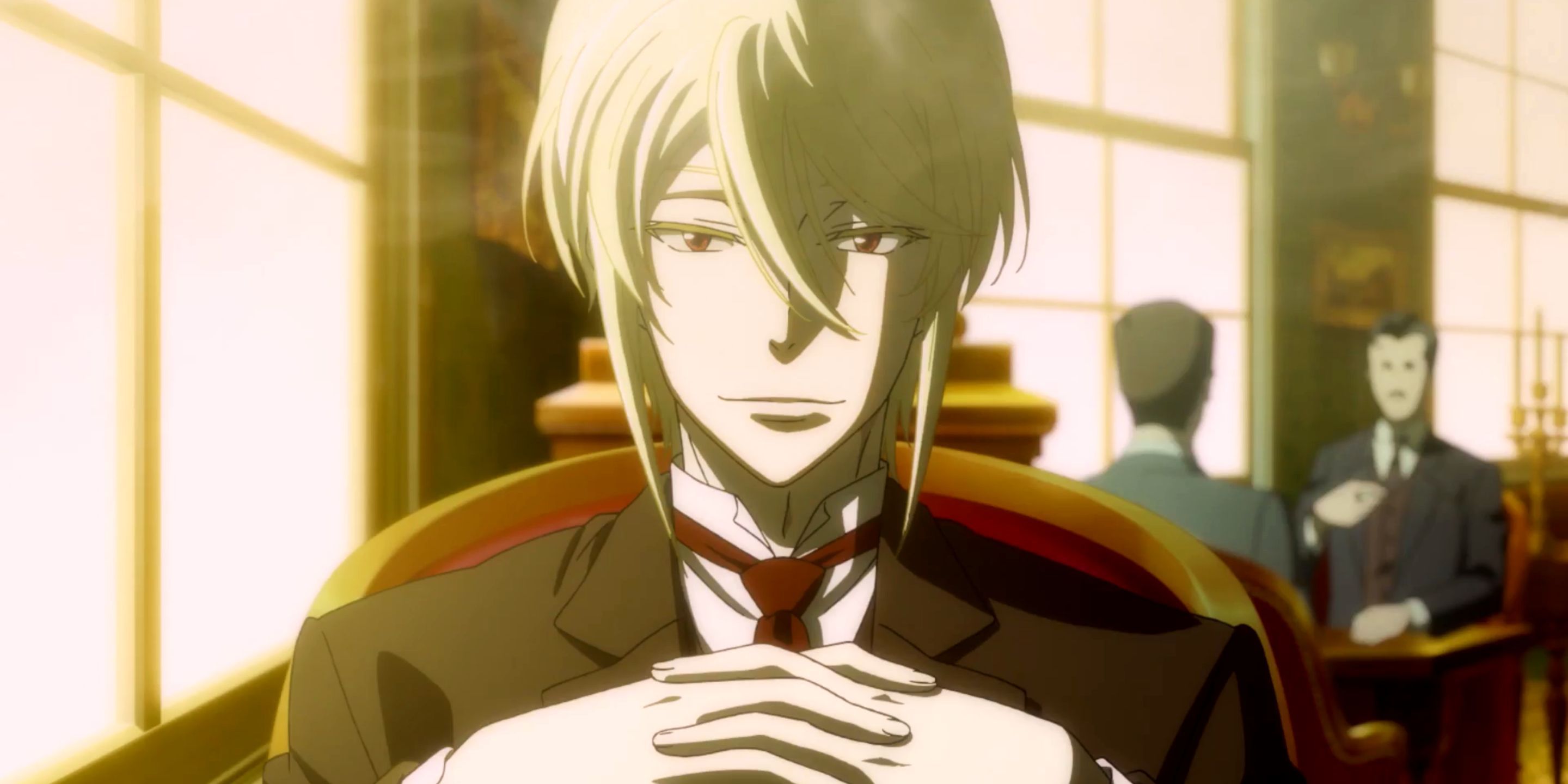 The official Moriarty the Patriot website announces that the story will continue in a new OVA, which premieres next year.

“The Final Problem, Act 2” first aired on June 27, constituting the final chapter of the Moriarty the patriot animated; however, the story is not over.

From the anime official site, the series receives a two-part Original Video Anime (OVA) that will tell a new story that did not appear in Ryōsuke Takeuchi and Hikaru Miyoshi’s manga. The OVA will premiere on March 5, 2022 at Nakano Sun Plaza in Tokyo, and several actors from the series are expected, including Sōma Saitō (William James Moriarty) and Makoto Furukawa (Sherlock Holmes). The anime’s eighth volume Blu-ray / DVD, scheduled for delivery on October 27, will include an early bird registration form for tickets to the event.

Takeuchi and Miyoshi started their manga in Shueisha’s Jump SQ in August 2016, and the anime adaptation premiered in October 2020 in Japan. Funimation simultaneously aired the show and is currently streaming the full series.

KEEP READING: What Is an OVA Anime, Anyway?

Hayley is a news writer for CBR. In 2021, she received her PhD in Communication and Rhetoric from Rensselaer Polytechnic Institute and is currently working in the Department of Communication, Liberal Arts and Social Sciences at New Mexico Tech. His research focuses on the linguistic structure of storytelling and pop culture. She is often found marathoning horror movies instead of sleeping, playing puzzle games, and reading a possibly unhealthy amount of fan fiction.