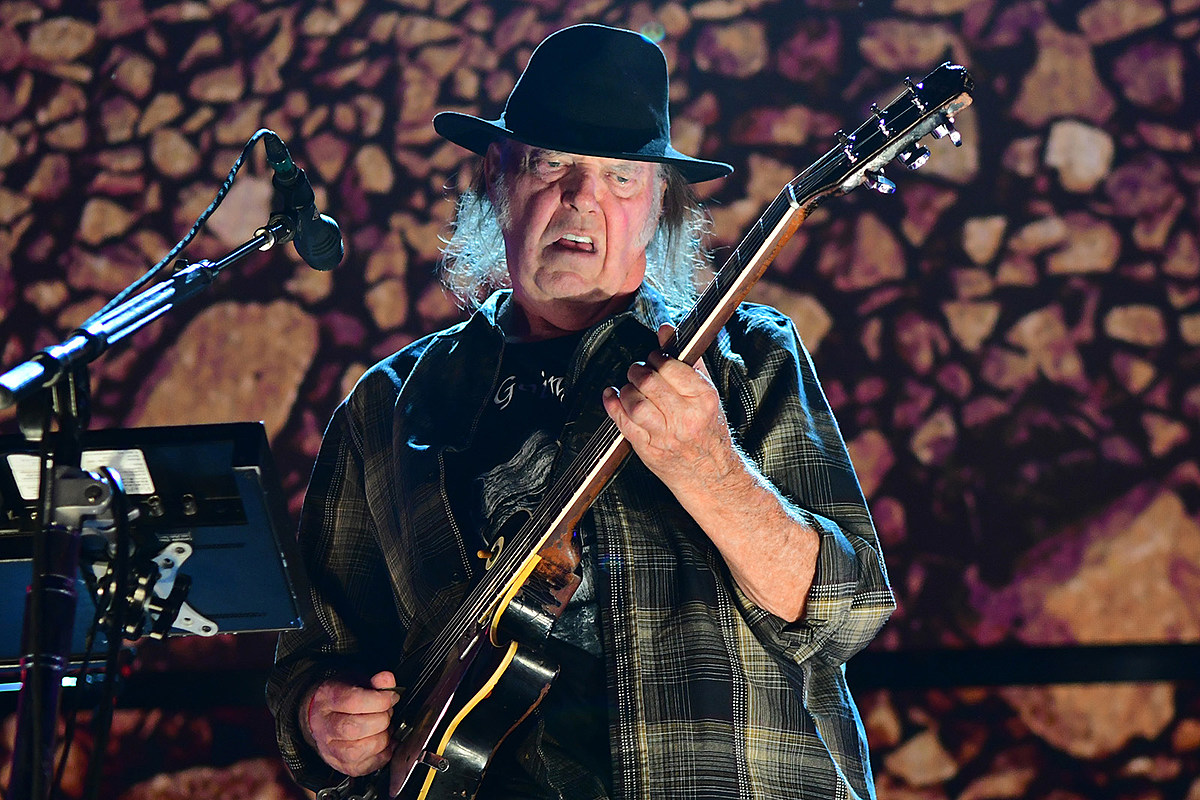 Neil Young has said he is preparing to record a new album “very soon”, although barn, his last LP with Crazy Horse, has just been released on December 10th.

In a recent Rolling stone interview, the legendary rocker was asked what drives him to keep making new tracks when many of his peers have quit.

“I love music,” Young replied. “If you see the reactions people have to a song like ‘Welcome Back’, that’s why we’re doing that. It hits people’s souls. It doesn’t necessarily mean it’s me. It may just be that they have found the music they like, and they can find the music they like in any number of people. But, you know, just reading that about these songs that I just did, and hearing how happy people are to have them, it’s very rewarding.

He continued, “It makes me want to continue. I’m already planning another record. I can’t figure out where to do it. But we are working on it and we will find out. We will be returning to the studio soon.

Young noted that when putting together a new track, he tries to avoid performing it in its entirety until it is time to record it. “I don’t sit down to play the guitar and sing the song,” he said. “I could sing a verse, or think about it while I’m playing, maybe humming or something.” Then I write down all the words and try to never do it again until it’s recorded with the band. Right before I do, I’ll show the group the changes and let them play for a few minutes. Then I start. “

Young believes this process adds a unique energy to his songs. “Since it’s the first time I’m doing it, it’s cool, because you find out everything, if it works, if it doesn’t,” he explained. “You can improvise your way because you have no leads to follow. There is no rule, there is nothing.” Well, I did it really well last time like that, so I I’m going to do it again like that. ”That’s what doesn’t happen in this method.

Neil Young is one of the most brilliant, baffling, provocative and frustrating rock artists.