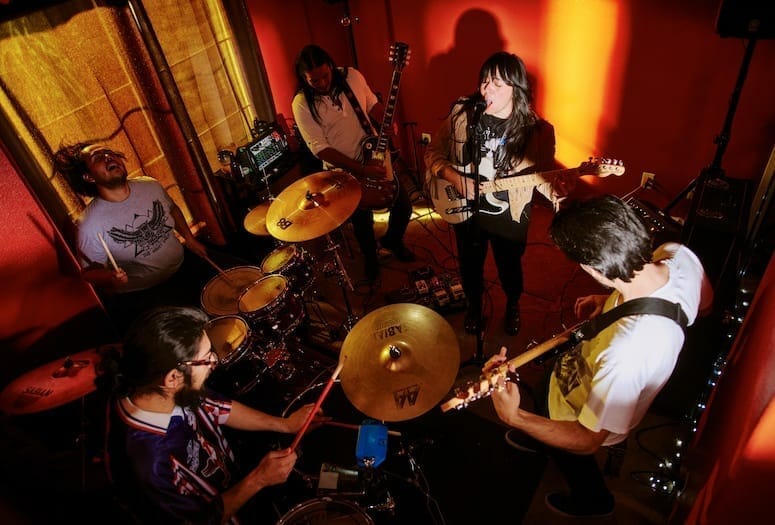 Sit back and stay at the Empire Polo Club, where mutts and
their trainers compete to win in over 35 breed-specific shows, as well as obedience and rally competitions. kennel club palmsprings.org

Opening with a Black Tie Gala at the Palm Springs Convention Center, this annual festival features more than 48 film screenings from around the world and the opportunity to hear from filmmakers and stars like Kristen Stewart and Jessica Chastain. psfilmfest.org

You may recognize Naathan Phan from Super bad, where he partied alongside Jonah Hill’s character Seth. This comedic talent shines in his shows at the magical Marvyn Theater in La Quinta, where he combines mind-boggling illusions with opera songs. marvynsmagictheater.com

Desert Baroque is “Bach” with this concert featuring pieces by the legendary German composer. Ken Aiso plays the baroque violin, while Sonia Lee accompanies him on the harpsichord, precursor of the piano. desertbaroque.com

Long Island Medium Star Theresa Caputo discovered her power to commune with spirits after visiting a healer over 25 years ago. Join the audience for the chance to see the medium at work as she appears at the Agua Caliente Resort Casino Spa Rancho Mirage. aguacalientecasinos.com

A longtime singer who spent her early years singing the national anthem at Dallas Cowboys games, LeAnn Rimes has reached the top of the charts with hits like “How Do I Live.” Listen to the Grammy winner live at the McCallum Theater in Palm Desert. mccallumtheatre.com

As the band name suggests, the members of this tribute band absolutely love Van Halen. They apply their expertise on the California-born hard rock band to a note-by-note rendition of fan favorites like “Jump” at the Spotlight 29 Casino in Coachella. projector29.com

You might not recognize David Foster by name, but you certainly know his songs. The 16-Grammy winner has written Kenny Loggins’ “Forever”, Celine Dion’s “The Prayer” and Chicago’s “You’re the Inspiration”, along with over 100 other tracks. See it at the McCallum Theater in Palm Desert. mccallumtheatre.com

5 new places to discover in Europe, from the Humboldt Forum in Berlin to the…

Scorpions’ Matthias Jabs to be interviewed at Namm’s “Believe In…