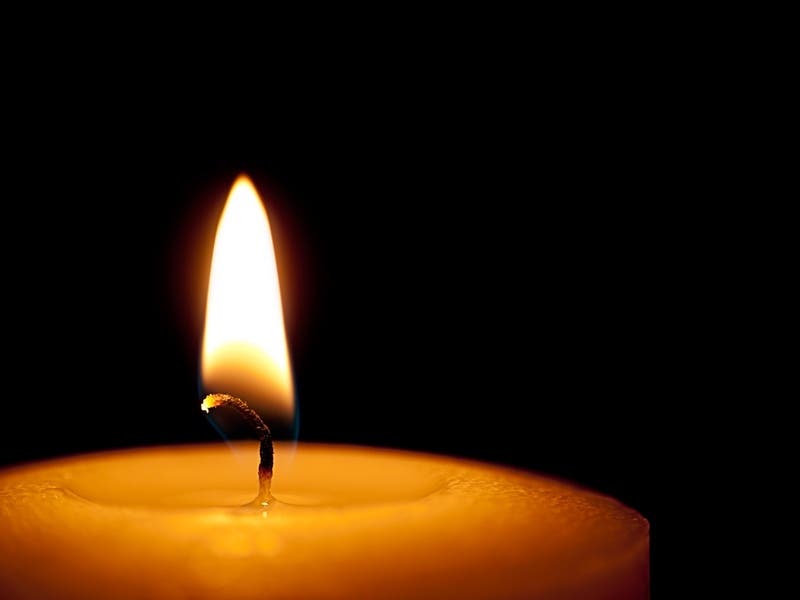 Marcel Dekker, 90, of Greenwich CT, passed away peacefully at his home surrounded by his loving family on August 7, 2021.

Marcel was born on February 12, 1931 in Amsterdam, the Netherlands, to the late Rosetta and Maurits Dekker. The family, his parents and two older siblings, the late Elizabeth Dekker Wijnberg and the late Andrew Dekker, immigrated to the United States in 1938 by boat to escape the German Nazi invasion of Holland. The family arrived in New York and settled in Riverdale, Bronx, New York.

In the United States, Marcel attended public school and graduated from Woodstock Country School (Woodstock, VT) in 1949. After a short stint at the University of Vermont, Marcel enlisted and served in the US Air Force for two terms from 1950 to 1955. After an honorable discharge, Marcel attended New York University on the GI Bill and received his bachelor’s degree in 1958.

Marcel joined his father’s publishing house, Interscience Publishing Inc. In 1962, Interscience merged with John Wiley & Sons. After a year of working for the combined company, Marcel branched off and founded his own publishing company, Marcel Dekker, Inc., specializing in scientific, technical and medical books and journals. Marcel was president of the company from its creation in 1997, then president of the board of directors of the company. Marcel Dekker, Inc. was sold in 2004 to Taylor & Francis plc.

Marcel was Harriett Gromb Dekker’s beloved husband for 54 years. Together they raised their three children, Russell Dekker, David Dekker and Jacqueline Dekker Selkin. Marcel was a dedicated and proud family man who loved to play and learn new skills alongside his family and friends. He was an enthusiastic sportsman, traveler and musician. He enjoyed playing competitive tennis and golf. He was passionate about skiing and was a good bridge player. Marcel was delighted to travel the world with his wife, children and grandchildren. He enjoyed the challenge of playing classical compositions on the piano, but never to his satisfaction. Marcel will be remembered and cherished by his family as a caring, enthusiastic and caring father, stepfather, grandfather and husband.

Private family service and a funeral will be held at Mount Eden Cemetery. A celebration of Marcel’s life will take place in the near future. In lieu of flowers, donations can be made in Marcel’s name at Greenwich Hospital, â„… GH Office of Development, 35 River Road, Cos Cob, CT 06807.

Shapeshifter, Kora and Salmonella Dub with Tiki Taane among the 24 acts announced for Rhythm & Alps 2021