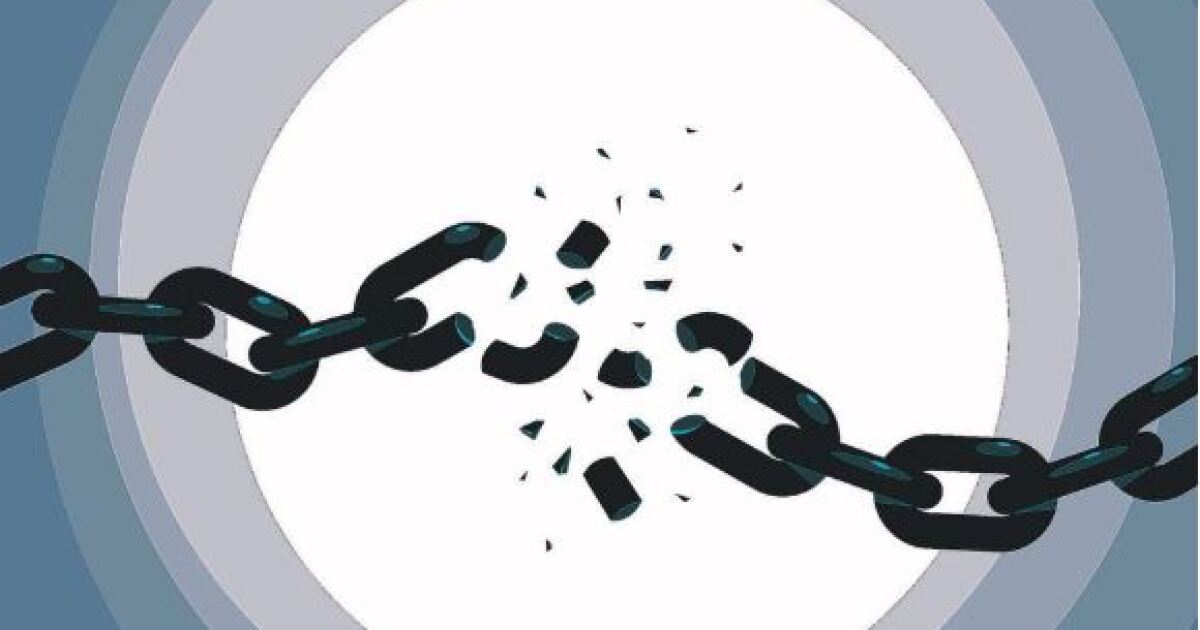 Opinion: Death forces us to face our darkest questions. In sobriety, I chose light.

Vasquez is a financial analyst, editor and chief illustrator at jeawok.com and he lives in Clairemont.

I don’t consider myself to be an admirable person. When you have a story like mine, sometimes people want to take inspiration from your success or want you to be a puppeteer to tell their best version of your story.

I’m just thankful to be alive.

Internalizing the idea that I probably should be dead from the brutal accumulation of bad decisions from my rebellious teenage years is difficult. I don’t know if divine intervention has anything to do with my recovery, but I do know that the likelihood of surviving a life of drugs, alcohol, and violence is slim. I was 21 when my father suddenly passed away, and over the years that followed, I struggled to forgive him while feeling unreasonable and undeserved guilt for letting him die.

I always thought God was going to fall from the sky to save me from myself as if I was going to have a revelation and my pain would suddenly go away. But that day never came.

I continued to cram the agony of my grief into my most hidden crevices wearing a mask and a fake smirk everywhere I went. It was three years ago before I started my healing journey. After a few bumps, scrapes, and relapses, I made the serious decision to go for sobriety as my permanent way of life.

It has been rewarding, but it does not come without its challenges.

As a man in our society, I know that asking for help can be frowned upon. Especially as Americans, we are expected to rise up in the face of adversity. But this idea is sometimes a destructive fantasy. Society wants you to be a “man” before they want you to be just human.

Stuffing her feelings and running away are a child’s coping mechanisms. An adult faces his challenges head-on in the face of fear. Seeking help with my sanity, grief and addictions are by far the most manly things I have ever done.

I took back control of my life.

Seven months have passed after I made my decision to get sober, and I still hadn’t told my mom. On a subliminal level, it was a way for me to keep substances in my life. If she didn’t know I had a problem, I had no problem.

I was afraid that she would scold me and hurt me, putting me lower than I already was. When I finally decided to tell him, she forgave me the moment he left my lips and said “We’re gonna beat this.” His forgiveness helped me forgive myself, and once my family and friends heard about my problems, it was as if the cavalry had arrived.

Friends can also be difficult as they take us back to our childhood, constantly seeking their approval and validation. The thought “If I stop drinking and partying, will they still want to be my friends?” I kept going through my head, and to say that it was an easy process to convince them of my decision would be a lie. The hardest part of sobriety for me has been realizing that sometimes the people around you just won’t understand you, and that’s okay. You don’t have to prove anything to anyone.

When I first started in rehab, helping others was the farthest thing on my mind because I just selfishly wanted to save myself from lifeless death after death.

I was so desperate that the fear of not existing was the only thing that kept me alive: not my family, not my friends. I was a man without a goal.

I had gotten sober, but I still had this rage and anger in me, so a friend recommended a grief recovery program to fix what still seemed to be broken. Reluctantly, I continued to show up on the program and work. Even though I didn’t want to, I knew I had to. Finally, the weight of my father’s death finally began to dissipate and I began to lean into my spirituality, which brought my life into perfect harmony.

I had faced my uncomfortable truths, and after two years, I now help facilitate the group so that I can be there as my community was there for me.

The hardest part about dying is that it forces us to face our darkest issues, but in reality it’s just another part of life. There is no way around your grief. You have to go through it. This trip doesn’t make the pain go away, but it makes you stronger.