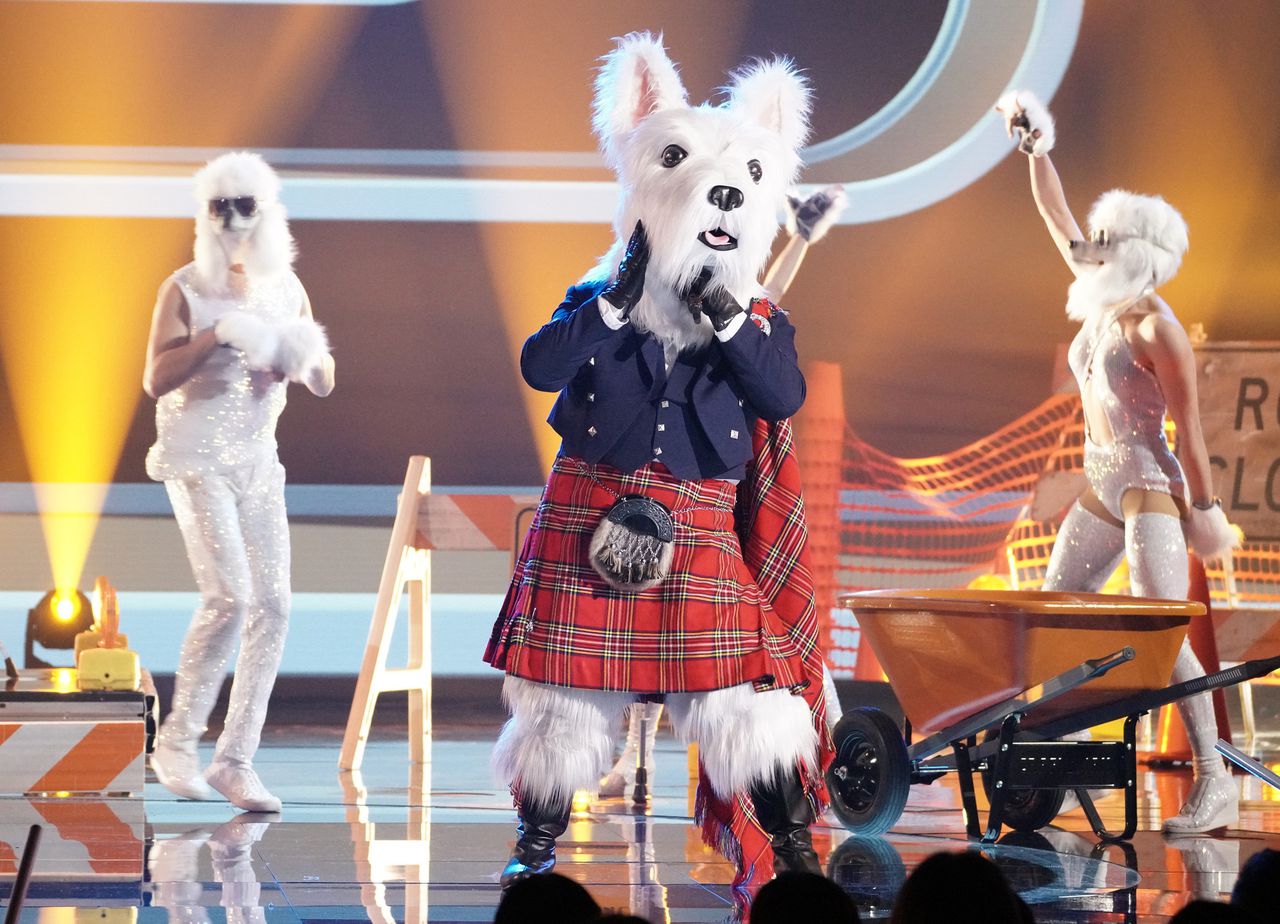 The Film Independent Spirit Awards 2022: The celebration of independent movies and TV series, which usually airs the day before the Oscars, is back on the beach. Megan Mullally and Nick Offerman are the hosts. Writer and performer raised in Oregon Jana Schmieding is nominated for Best Female Performance in a Scripted Series for her work in the very good series Peacock, “Rutherford Falls”, which has been renewed for a second season. (2:00 p.m. PT/5:00 p.m. ET, Sunday, IFC; live broadcast on fubo TV, which offers a free trial, and Philo, which also offers a free trial)

Related: ‘Winning Time’: HBO series on the rise of the LA Lakers dynasty is messy and fun (review)

“Shining Valley”: A new horror-comedy about a not exactly functional family that moves to a house in the suburbs that may have its own chilling secrets. The cast includes Courtney Cox, Greg Kinnear and Mira Sorvino. Sharon Horgan (“Catastrophe”) serves as co-creator and executive producer. (10 p.m. Sunday, Starz)

The 57th Academy of Country Music Awards: The annual celebration of country artists is moving from networks to a streaming home. The Dolly Parton Hosts (mainstreams of the show Monday, Prime Video at 5:00 p.m. PT / 7:00 p.m. CT / 8:00 p.m. ET)

“Undercurrent: The Disappearance of Kim Wall”: This documentary chronicles the horrifying true story of journalist Kim Wall, who went missing in 2017 after he was last seen interviewing an entrepreneur named Peter Madsen aboard his homemade submarine. (9 p.m. Tuesday, HBO/stream on HBO Max)

“The Thing About Pam”: Renee Zellweger stars in a true-crime podcast-inspired series about a murder. (10 p.m. Tuesday, NBC)

“The Flash”: The superhero drama returns for its midseason premiere. (8 p.m. Wednesday, The CW)

“Domino Masters”: First there was “Lego Masters”, now comes this series of competitions, hosted by Eric Stonestreet (“Modern Family”). Teams will be challenged to create and knock down domino creations. The judges include Danica McKellar; Super Bowl champion and gallery owner Vernon Davis; and professional chain reaction and domino artist Steve Price. Among the teams are the “Back Breakers,” a trio that includes Doug Pieschel, whose hometown is Roseburg. (9 p.m. Wednesday, Fox; live broadcast on fubo tv)

“Desus & Mero”: The hottest late-night talk show around returns for Season 4 and returns to its one-a-week schedule. (11 p.m. Thursday, Showtime)

“The Diaries of Andy Warhol”: Executive producer Ryan Murphy offers a documentary exploration of the famous artist’s life and career, complete with an approximation of Warhol’s storytelling, using AI techniques. (Available to stream from Wednesday, Netflix)

“The Last Kingdom”: The British-made historical drama inspired by Bernard Cornwell’s “The Saxon Stories” returns for Season 5. (Available to stream from Wednesday, Netflix)

“Bust down”: “Saturday Night Live” veterans Chris Redd and Sam Jay star with Langston Kerman and Jak Knight in a comedy about casino employees who make some bad choices and have to figure out what to do next. The show is created by all four leads, and executive producers include “SNL” boss Lorne Michaels. (Available to stream from Thursday, Peacock)

“That dirty black bag”: Dominic Cooper (“Preacher”) stars in what is described as a modern take on a spaghetti western. The eight-part series involves Cooper as a sheriff, a bounty hunter who lightens his load by bringing back the heads of his victims, and more. The cast also includes Douglas Booth, Niv Sultan, Travis Fimmel and Aidan Gillen. (Available to stream from Thursday, AMC Plus)