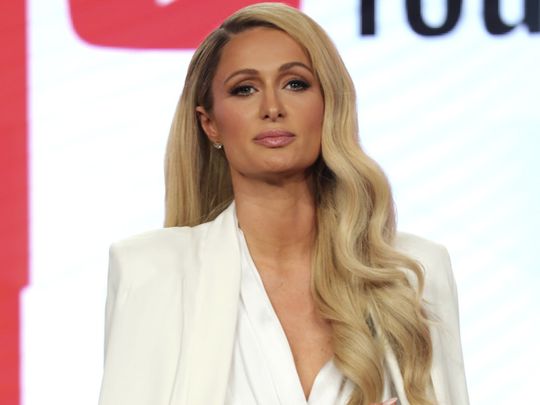 Paris Hilton has her own cooking show on Netflix


Things are going to get hot in the kitchen, as reality TV icon Paris Hilton gets her own cooking show based on her YouTube videos.

The hotel heiress’s series “Cooking With Paris” is slated to air on Netflix on August 4, but isn’t shy about saying that she’s not the best cook.

“She is turning the traditional cooking show upside down,” Netflix wrote in a statement, according to People. “She is not a skilled chef and she is not trying to be. With the help of her famous friends, she discovers new ingredients, new recipes and exotic kitchen appliances. Inspired by her viral YouTube video, Paris will take us from the grocery store to the finished table – and she might actually learn how to get by in the kitchen.

Hilton, 40, cooked a few dishes on her popular YouTube channel; the video where she prepares lasagna has more than 5 million views.

The celebrity first rose to prominence with the reality show “The Simple Life” alongside Nicole Richie. She has since dabbled in music, DJing, fashion brands and perfumes. Variety reported that Hilton has another reality show in the works, tentatively titled “Paris in Love,” which focuses on her preparations to marry her fiancé Carter Reum.

Illustrator Fee Greening’s Dorset Bolthole is Cottagecore at its best