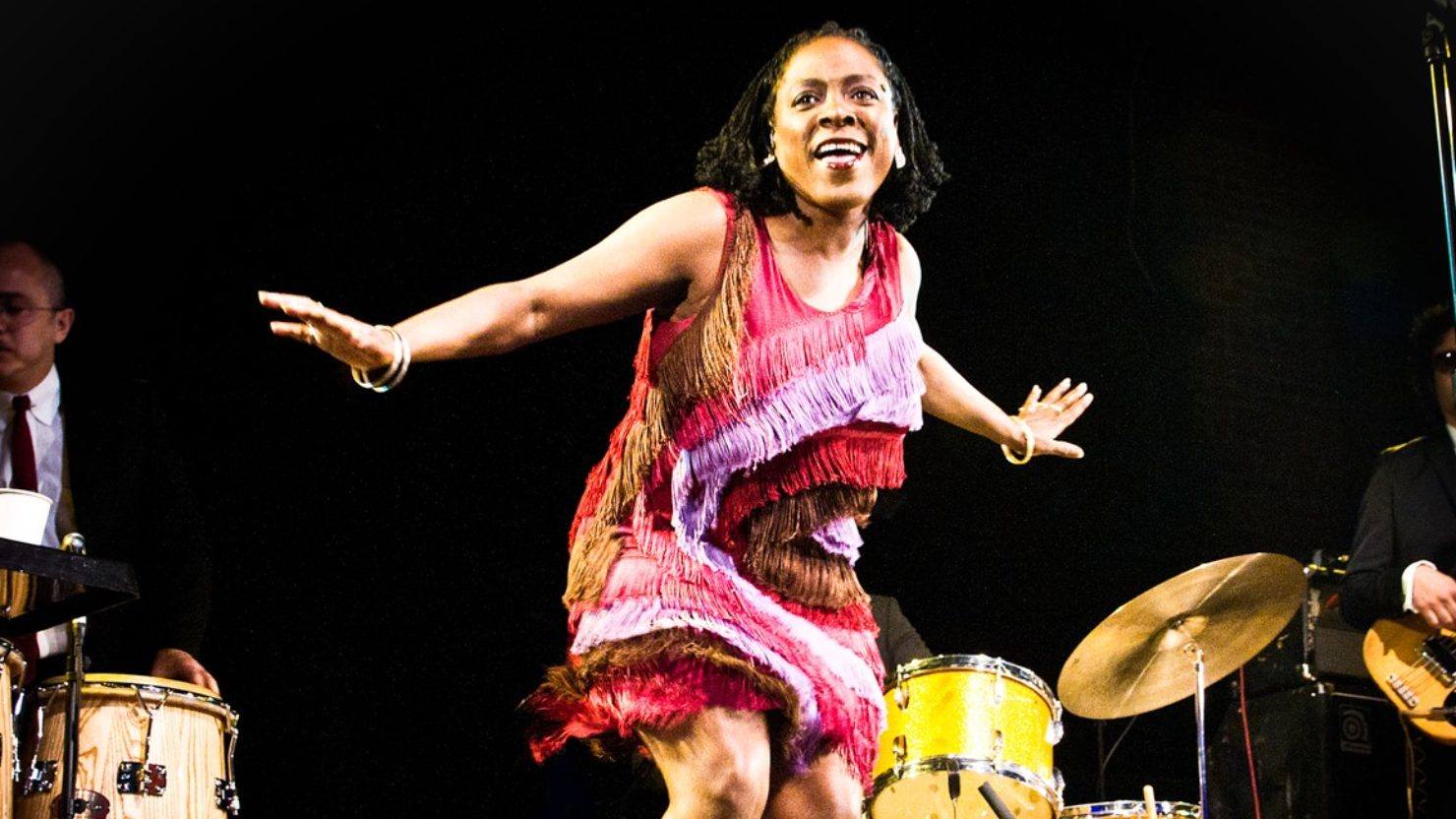 Watch Sharon Jones perform songs from her 2010 album “I Learned The Hard Way” and more.

Sharon Jones sadly passed away on that date in 2016 after a fierce battle with cancer. She was only 60 years old. The late great soul singer was born on May 4, 1956 in Augusta, Georgia, which is also the hometown of James Brown. Jones’ mother moved the family to New York City when Sharon was young and along with her siblings Sharon often emulated the godfather of soul who grew up in Brooklyn in the 1960s and 1970s.

Jones also sang in church and took on choir concerts. During much of her young adulthood, however, music was not her full-time calling and she worked as a correctional officer on Rikers Island and as an armored car guard. It wasn’t until 1996, at the age of 40, that Sharon got her hiatus when the singer caught the attention of future Daptone Records co-founder Gabriel Roth during a session of recording as a backing vocalist for the great soul Lee Fields.

Roth was going to form a group, The Dap-Kings, to support Jones and in 2002 launched Daptone Records with the release of Sharon’s debut album as a solo artist, Dap Dippin ‘with Sharon Jones and the Dap-Kings. The critically acclaimed LP has become a key work in the burgeoning funk and soul revival. Sharon Jones & The Dap-Kings followed in 2005 Naturally, 2007 100 days, 100 nights and the 2010s I learned the hard way.

Like a real soul show, guitarist Binky Griptite introduced Jones and led the band through a crowd-warming medley of his songs. Sharon takes the stage for “When I Come Home” and delivers an engaging and energetic performance characteristic of the song which appeared as a bonus track on I learned the hard way and later The time of the soul!

Jones then turned to material from I learned the hard way propper with “If You Call”, “Without A Heart”, “Give It Back”, “Money”, “The Game Gets Old”, the title track, “She Ain’t A Child No More”, “Mama Don ‘ t Like My Man “,” Window Shopping “and” Better Things “, in all, 10 of the 12 tracks on the LP. Jones completes his set with “100 Days, 100 Nights”, a cover of the Solomon Burke classic “Everybody Needs Somebody To Love” and more.

In honor of Sharon Jones, watch her full performance at the Rockpalast Crossroads Festival in 2010 below:

Together: Betty Swan – Medley, When I come home, if you call, heartless, give it back, money, the game gets old, I learned the hard way, she’s not a kid anymore, mum won’t Don’t Like My Man, Window Shopping, Better Things, Jazz – Got To Be, 100 Days 100 Nights, Everybody Needs Someone To Love, 100 Days 100 Nights