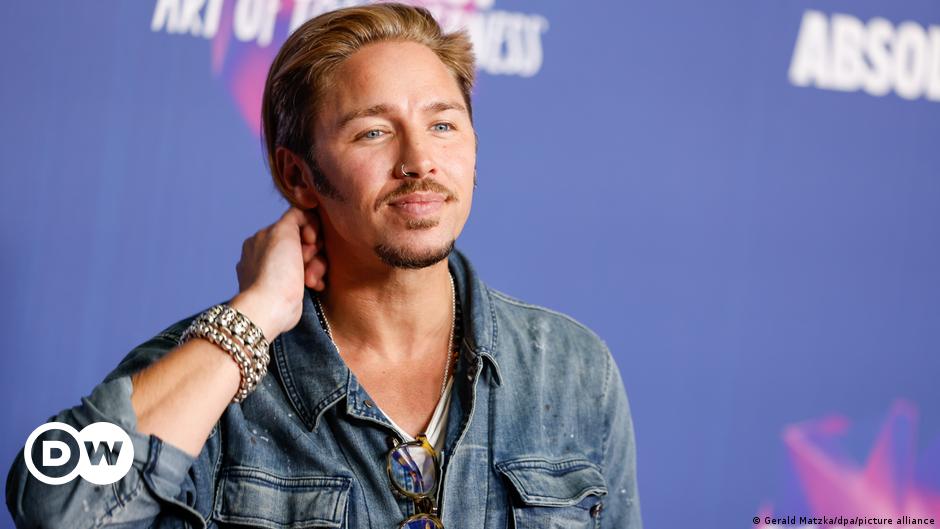 A hotel in the city of Leipzig, in eastern Germany, faced charges of anti-Semitism on Tuesday after a musician said he was denied service for wearing a star of David.

The video drew strong criticism from Jewish communities in Germany and caught the attention of the police.

In a video posted to social media, German musician Gil Ofarim said he attempted to check in at the Westin Hotel in Leipzig on Monday evening. Ofarim, who is Jewish, wore a necklace with a Star of David pendant.

Due to technical problems with the hotel’s computers, a long line had formed at the reception. Ofarim noticed that others in the line were greeted, but he was not called out.

” What is happening ? Why is everyone called before me? Ofarim said he asked the worker behind the desk.

The hotel clerk then told him that they were trying to reduce the queue, but did not recognize that Ofarim was also in line.

“Then someone shouted from the corner, ‘Put your star aside’,” the singer said.

Ofarim said the hotel clerk then repeated the call for Ofarim to remove or hide his Star of David, saying that “once you put it away you can check in” . A visibly upset Ofarim ends the video with the words: “Germany, 2021”.

Police “inform” of the incident

Leipzig police told DW that they had been alerted to Ofarim’s video and are currently processing it.

“We have been informed by our social media team of the matter,” police spokeswoman Theresa Leverenz told DW.

“We have secured the video and are preparing to send it to prosecutors for review,” she added.

Authorities have not commented on whether criminal charges have been filed, saying the case is in its early stages.

How did the hotel react?

A spokesperson for the Westin Leipzig told the dpa news agency that the hotel was deeply concerned and was taking the matter “extremely seriously”.

The hotel’s parent company attempted to contact the singer to find out what happened. The spokesperson also stressed that the hotel’s goal is to treat customers and employees with respect, regardless of their religion.

Ofarim did not name the hotel in his video, but at one point he tilted the camera so he could identify it.

Ofarim regularly wears a Star of David necklace, including when he was a candidate for the 2017 season of the German show “Let’s Dance”.

The incident depicted in Ofarim’s video sparked a wave of shocked reactions on social media, as well as a swift condemnation from Jewish communities in Germany.

“The anti-Semitic hostility against Gil Ofarim is appalling,” Josef Schuster, chairman of the Central Council of Jews in Germany, said in a statement posted on Twitter.

He said he hoped the Westin would take action against those involved and that he hoped the Jewish people of Germany “will stand together in the future whenever we come under attack.”

Who is Gil Ofarim?

The 39-year-old is the son of Israeli star musician Abi Ofarim.

A singer and songwriter himself, Ofarim has performed in two rock bands and released music in German and English.

In 2017, he won “Let’s Dance”, the German version of the celebrity ballroom dance show Dancing with the Stars or Strictly Come Dancing, and has also appeared in several TV shows and has done voiceover work. for dubbed movies.