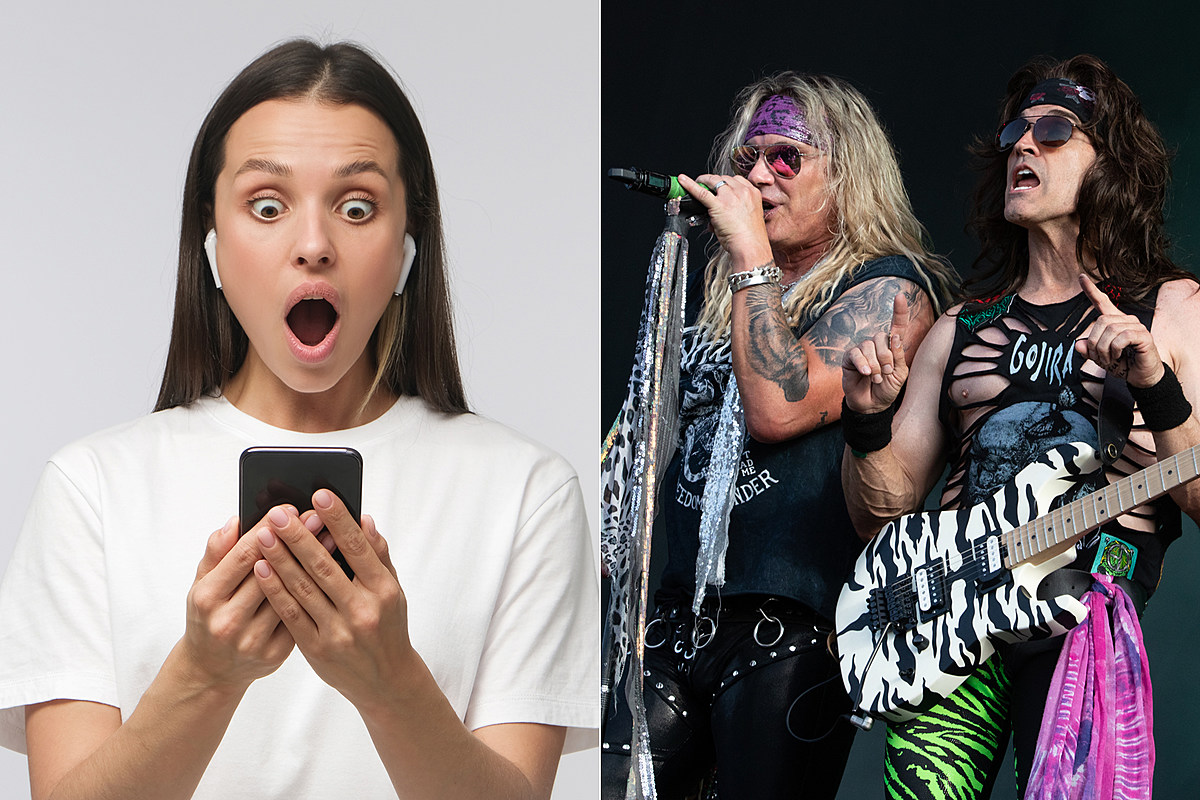 Steel Panther is one hell of a live moment, but some of their overtly sexual innuendo doesn’t always make it over the heavily regulated airwaves. Yet somehow, the sounds of the band’s song “Glory Hole” found their way to LM Radio’s South African audience, prompting the station to issue an apology.

So how did a song about a particular public restroom delight make its way onto the airwaves of a station that touts playing “the sweetest tunes from the ’70s to today?” The apology statement, which now appears to have been taken down, but we managed to take a screenshot just before, attempts to clarify.

“On behalf of LM Radio. I would like to apologize unreservedly for the Steel Panthers song ‘Glory Hole’ which was played just after 2pm yesterday (Sunday). This song, along with other Steel Panthers, was inadvertently saved to our server as a result of the cyber attack on our systems earlier this year. When a time is scheduled at short notice, the system automatically includes songs to fill in the hour. “Glory Hole” was unfortunately the song chosen by the system,” the station revealed in its statement. .

They added, “We have immediately removed ALL Steel Panther songs from our servers. I again apologize for this and assure you that the content of this song does not resonate with who we are as a radio station. and as individuals. – Lyndon Johnston.”

The apology drew a mix of responses, from those celebrating the station’s decision to remedy the incident (“The fact that you took time out of your day to apologize to your listeners says a lot about you and what you stand for,” one commenter said) to others who found joy in a little Steel Panther inadvertently inserted into the station’s playlist. “Thank you for this LM radio, in this era of PC and WOKE attitude, you just marketed a lekker song I never would have listened to. Shiny stuff, Glory Hole rock your c$*¥!”, wrote another commentator.

And yet another comically summed up the situation with his own humorous innuendo – “So an empty space was filled with a glory hole? I didn’t think that one either.”

News of the incident came back to Steel Panther who responded with typical humor commenting, “They say, ‘We’re sorry.’ We say, ‘You’re welcome.'”

For any new Steel Panther fans as a result of this error, you can find them touring the US, Canada, and Australia to wrap up the year. See dates and get details here.

More albums are released in 2022 than there are grains of sand on the beaches of the world. Here’s the best so far!

Mural painter in tribute to the “forgotten” Margaret Macdonald Mackintosh