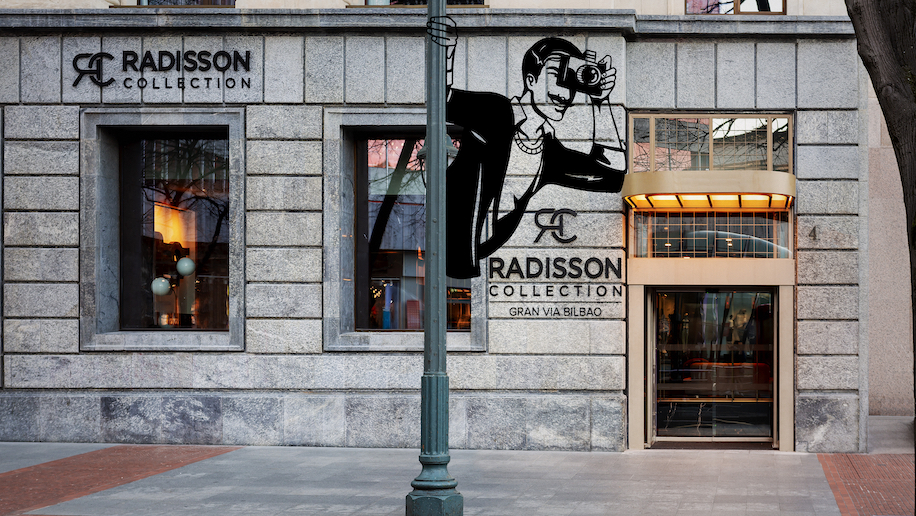 The exhibition at the Radisson Collection Hotel, Gran Via Bilbao will feature works by British photographer and visual artist Rich McCor, building on the brand’s existing collaboration with the artist.

Otherwise known as Paperboyo, McCor travels the world with his paper cutouts and recently featured as Business tripthe most recent interviewee of the Air Miles slot machine.

McCor is currently in residence at Hotel Bilbao, producing content around the property and in the city. His work is currently on display in the hotel for the next six months.

The artist’s partnership with the brand began at The Edwardian Manchester, A Radisson Collection Hotel, and has since extended to the brand’s hotels in Berlin, Stockholm and Copenhagen.

This is the second artistic collaboration after the Art series at the Radisson Collection Hotel, Palazzo Touring Club Milan with fashion illustrator Mr Slowboy.

The brand plans to announce the next artists in the brand’s global art series soon.

Radisson Collection Hotel, Gran Vía Bilbao opened in March as the brand’s second hotel in Spain, after his debut in Seville. The 137-room hotel, located in the former headquarters of Banco Hispano Americano, plans to open a fitness and spa area, complete with indoor pool and yoga studio, in the coming months.