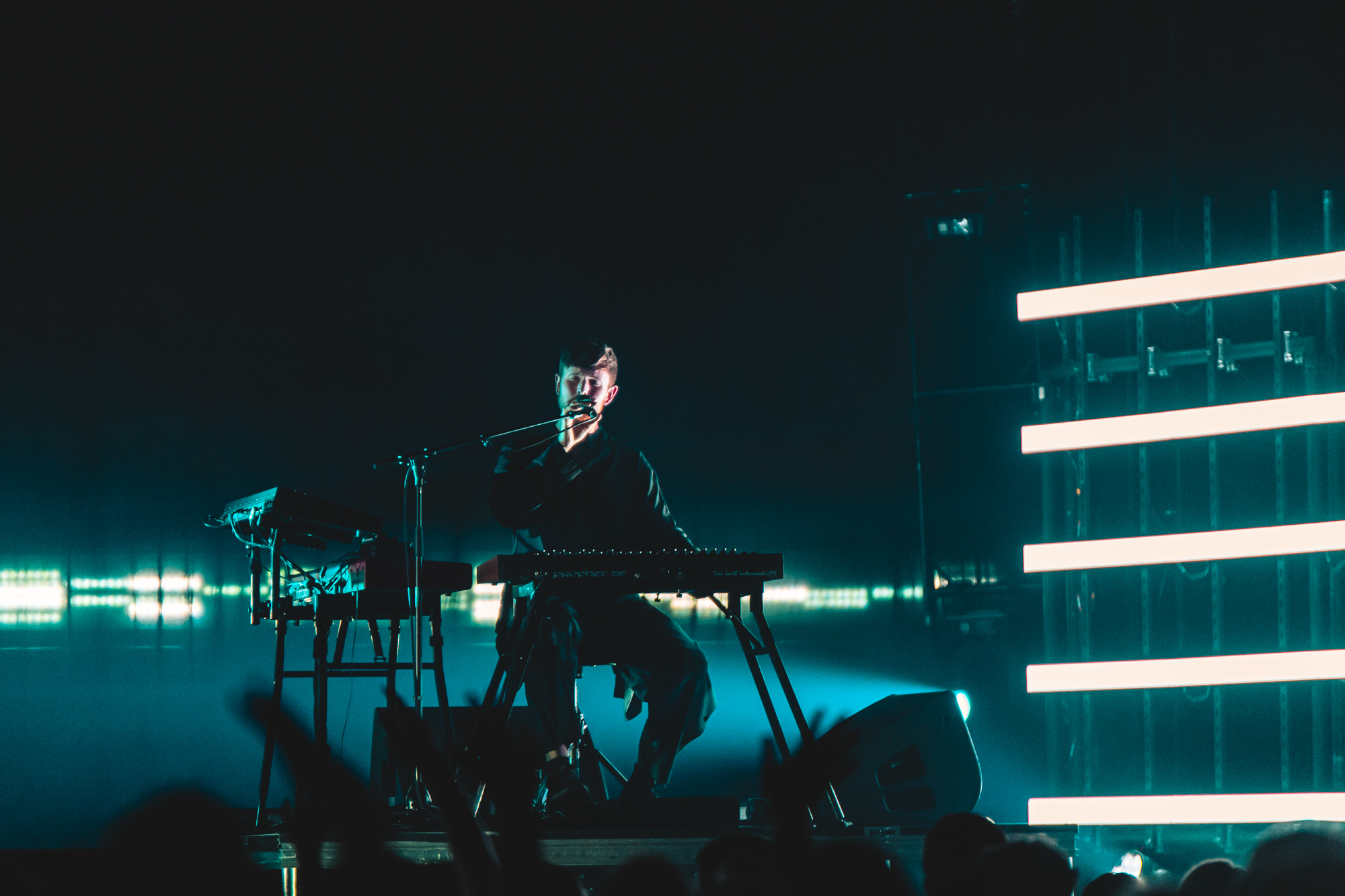 James blake showed a pure sense of power and passion on their â€œHeartbreaking Friends Tourâ€ at the Fillmore Auditorium. On several occasions his performance sent many participants into a hysterical tearful fit, clearly touched by his undeniably radiant and versatile sound. The highly acclaimed singer, songwriter, producer and genre collaborator from London unleashed a skillfully crafted soulful and hypnotic performance on Tuesday night. The limits of live performance were challenged with futuristic instrumentation, as Blake sipped a cup of tea.

To initiate this fiery hypnosis, opener, Crazy shared his talent with the crowd through masterful whistle sounds that could break any heart. You might know his song, “Limitâ€Which achieved viral success on TikTok. While performing, she revealed the immense depth of her art through her part R&B, part rock-pop set which warmed up the crowd for the inevitable James Blake awakening.

When the time came, Blake immersed himself in it, leading the audience into an idyllic trance accompanied by Ben Assister on drums and Rob McAndrews on guitar. He kicked off the show with the track “Famous Last Words”, released a few weeks earlier. The artist and audience understood the mission, snapping into an appropriate groove. The energy quickly accelerated with the Too developed track, “Life Round Here”. The tempo continued to rise to the infectious electronic beat paired with a spectacle of flashing lights, sporadic sirens and joyfully raised hands.

Blake frankly stated that only three singles were released from the next Friends who break your heart album he’s on tour. â€œI know when you bought the tickets you thought the record would be out,â€ he shared, revealing a special surprise to the crowd. â€œWe’re playing a lot of new music tonight and you’ll be the first to hear it.â€.

He kept his promise by playing unreleased tracks, “I’m So Blessed You’re Mine” and “Foot Forward” produced with Metro Boomin from said record. These electronic tracks spilled over into what was, according to many accounts, the most touching part of the show – a passionate take on Frank Ocean’s â€œGodspeedâ€. Her voice had a rare emotional ability to engulf the room in uncontrollable hysteria, causing many to cry. He then added lightness to the show with the transcendent â€œWilhelm Screamâ€ to complete it. He quickly finished his cup of tea before leaping off the stage.

The crowd seemed to be dying to learn more about the sound inspiration experience. Cheers bounced off every square inch of the room stretching all the way to the back. Eventually that hope was fulfilled and Blake approached the mic for a stripped-down performance of “Are You in Love?” of Assume the form.

At its core, Blake is a music nerd who is constantly striving to create the perfect pop song. His experimentation and his willingness to break the boundaries of the genre have attracted strong supporters. This, however, is not without mental health issues and he made sure to share it with the crowd, leaving everyone with a message to experience life in the present, stating: “The more I say exactly what I think, the better my life gets better every day.”

All photographs by Adrienne Thomas