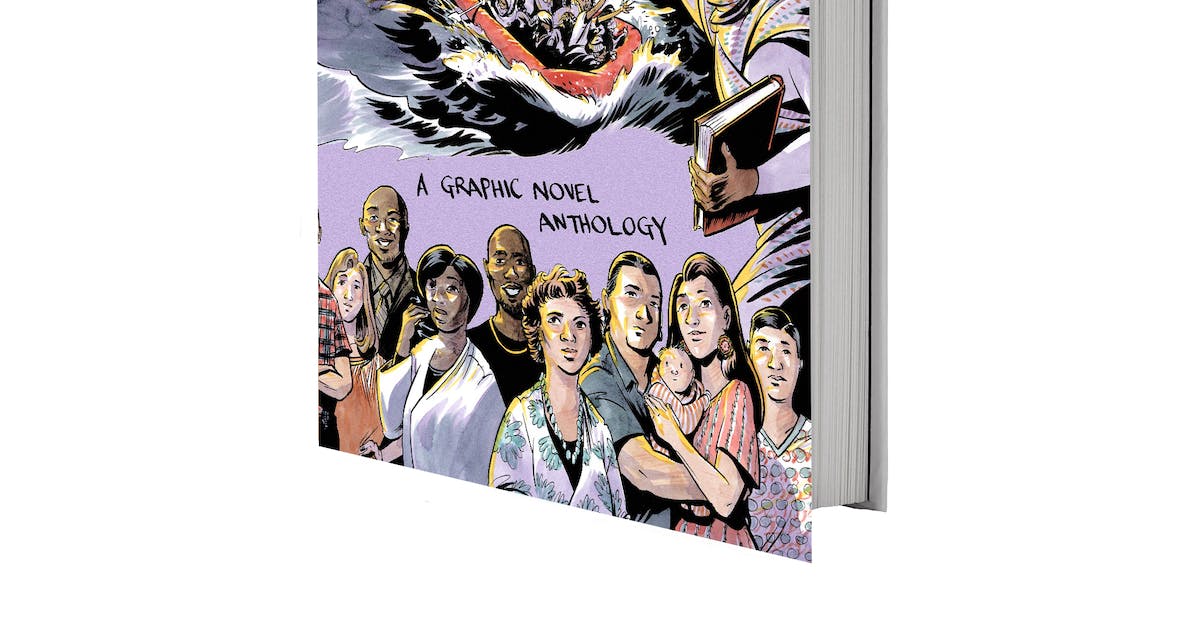 The American dream comes alive, with a twist, in â€œOur Stories Carried Us Here,â€ which features 10 stories of young people crossing cultural barriers to rebuild their lives in the Midwest.

The anthology includes a range of stories – the narrators come from familiar immigration points such as Mexico, Liberia, Guatemala and Vietnam, and less familiar destinations such as Chad, Kazakhstan and Pakistan – and a unexpected range of immigrant experiences.

We are introduced to Craig Moodie, a gifted student who emigrates from Jamaica to study at Macalester, University of Minnesota, and later embarks on a career in neurogenetics, despite micro-aggressions along the way.

And Ruth Mekoulom, whose parents left Chad and Cameroon for North Dakota, to give her more educational opportunities as a deaf student.

Teenager Alex Tsipenyuk leaves Kazakhstan when his parents win the green card lottery, and Amara Solomon Kamara follows his heart to Minneapolis after meeting an American in Guinea.

The experience of two Dreamers, Sergio Cenoch from Mexico and Mary Anne Quiroz from the Philippines, sums up the layered approach to the anthology of immigrant stories.

Brought to the United States by single mothers at a young age, they met at a St. Paul’s school in seventh grade and began organizing cultural and dance activities in response to bullying from white students. Their work evolved into the Mexican dance and drum group Kalpulli Yaocenoxtli.

The couple, who later married, helped launch the Indigenous Roots cultural space in the Dayton’s Bluff neighborhood after battling for funding and fending off a major developer.

Colombian-born artist Camilo Aguirre, now based in Minneapolis, illustrates their story in fluid ink drawings with a color palette of blue for Mary Anne and orange-brown for Sergio. The colors blend into shades of brown and purple as their stories come together.

Each of the anthology’s narrators is paired with one or more artists from a similar culture, adding a documentary and emotional dimension to the stories.

Minneapolis artist Sunshine Gao evokes a dreamlike sense of memory with his watercolor illustrations of Aziz Kamal’s childhood in a Rohingya Muslim community in Myanmar; the black, red and orange wall when Buddhists attack and burn the land in his village as a mind-boggling act of violence.

And the Cameroonian-American artist collective HOP captures the hustle and bustle of the N’Djamena, Chad market, and the playfulness of Ruth and her friends picking flowers in the woods, before her family begins their journey to a new country.

The narrators and illustrators of â€œOur Stories Got Us Hereâ€ take the reader on journeys, across cultures, and into an experience of the Midwest that is often overlooked. They also showcase the depth of storytelling talent in our region, thanks to those who have chosen to make it their home.

Trisha Collopy is an editor at the Star Tribune.

Our stories brought us here