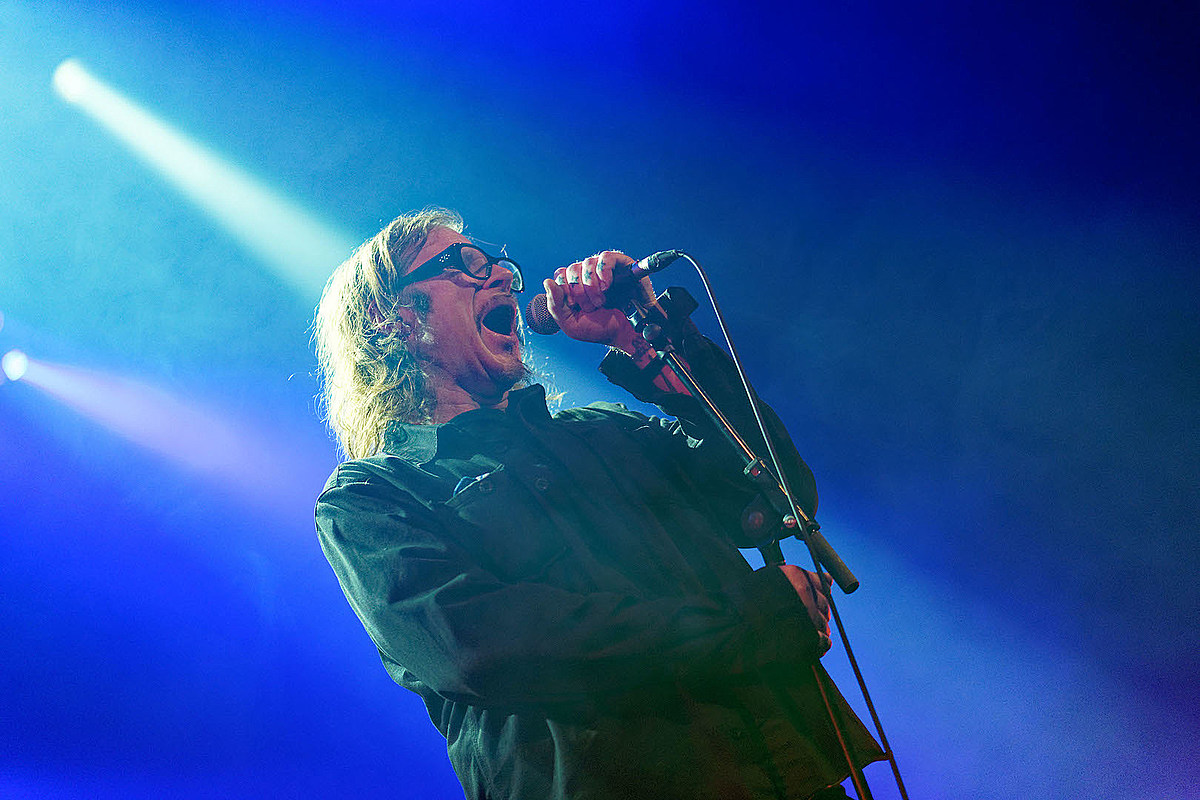 Rockers mourn the loss of Mark Lanegan of Screaming Trees

Musicians and other artists paid tribute to Mark Lanegan on Tuesday (February 22) after it emerged that the Screaming Trees singer and former member of Queens of the Stone Age had died aged 57.

That day, a representative noted the musician “passed away this morning at his home in Killarney, Ireland. A beloved singer, songwriter, author and musician, he was 57 and is survived by his wife, Shelley. No further information is available. at this time. The family asks that everyone respect their privacy at this time.”

See the reactions of the musicians at the bottom of this article.

Among them, Lamb of God guitarist Mark Morton noted“I am deeply grateful to have had the chance to make music and become friends with Mark Lanegan. Few artists have achieved the level of honesty and authenticity that he achieved. He was absolutely brilliant. “

Peter Hook, ex-New Order bassist and leader of Peter Hook and the Light, added“Lanegan was a lovely man. He led a wild life some of us could only dream of. He leaves us with fantastic words and music! Thank God through it all he will live forever.”

In 2020, Lanegan was hospitalized with COVID-19 and went in and out of a coma with “little hope of survival”, according to the musician’s recent book, Devil in a coma, published last year. The Screaming Trees co-founder also went deaf during his illness. In 2021, a spokesperson said Lanegan had “recovered his hearing now, but his health is going from rock to bottom”.

The artist sometimes referred to as “Dark Mark” led the psychedelic proto-grunge Screaming Trees from their formation in 1984 until their breakup in 2000, recording albums including sweet oblivion (1992) and Dust (1996) at that time. Lanegan then moonlighted with Queens of the Stone Age, contributing lead and backing vocals to select songs on five albums with the rockers from 2000 to 2013. He also released solo albums and recorded with others. artists such as Isobel Campbell.