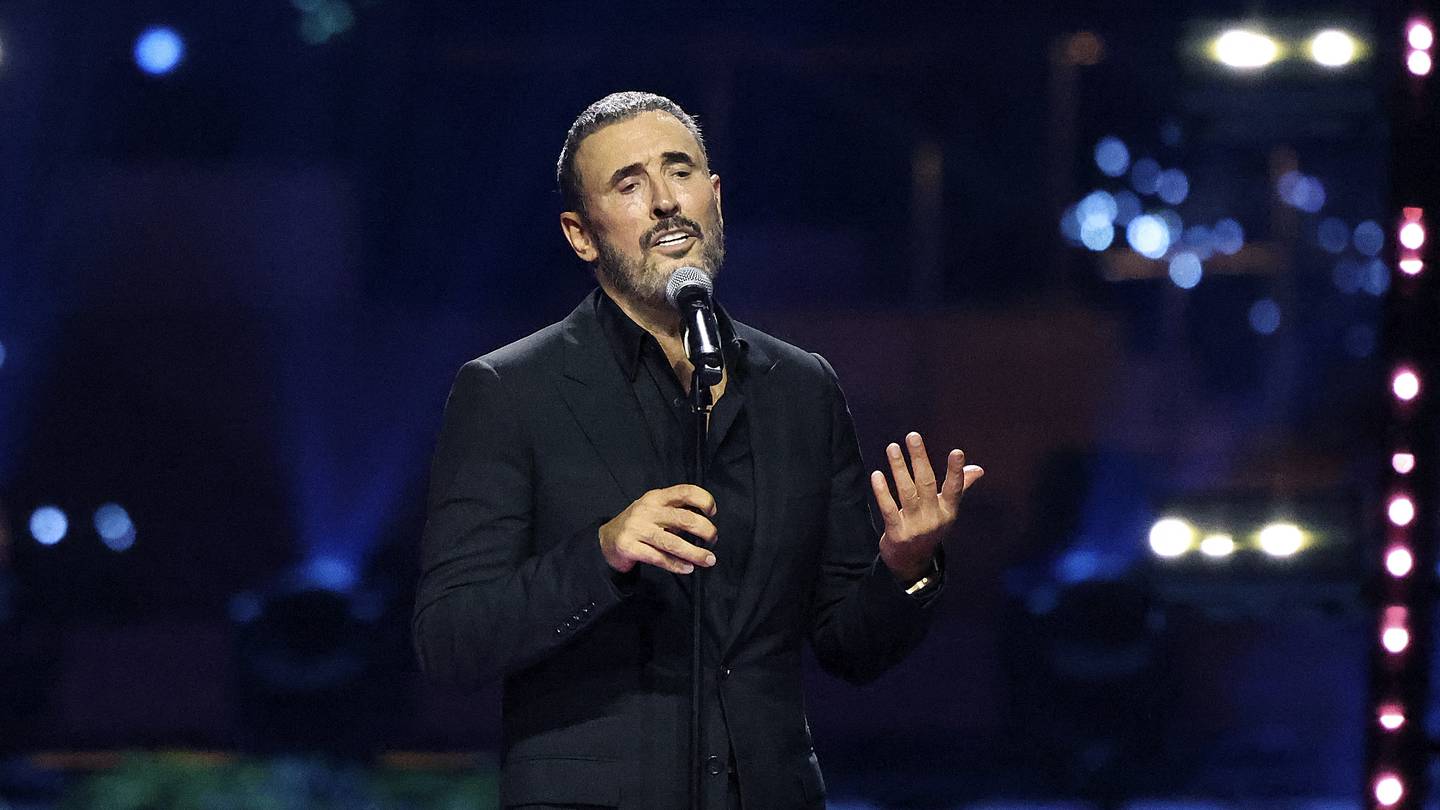 The Royal Opera House Muscat has announced its new season with an eclectic programme, encompassing contemporary and classical music, opera and dance.

Over 70 productions are on offer, featuring artists and performance companies spanning the Middle East and North Africa, Africa, Europe, South America and Australia.

In addition to popular musical artists, such as Iraqi singer Kadim Al Sahir, Emirati star Hussain Al Jassmi and American jazz trumpeter Chris Botti, the magnificent hall will host large-scale productions of various operas, including La Traviata and the elisir of love, and a pair of concerts dedicated to the work of Egyptian singer Umm Kulthum.

All shows will adhere to the health and safety guidelines already in place.

Measures include the site operating at 50% capacity with social distancing, entry only for those fully vaccinated, temperature checks upon entry, and the wearing of face masks in all indoor and outdoor public spaces.

With tickets now available online, here are six things you need to know about the new season at the Royal Opera House Muscat:

The season begins with a sumptuous staging of a 19th century opera La Traviatawith Placido Domingo.

The Spanish singer, known for his rich tenor, will take on the role of Germont’s baritone on the September 22 opening night.

While Domingo will only take the stage on the first night, production will continue for two more shows on September 23 and 24.

It is the most performed opera in Germany and the family Hansel and Gretel by Engelbert Humperdinck (the 19th century-born composer, not the British pop crooner) will be staged by the Deutsche Oper Berlin on October 28 and 29.

The new year will see Donizetti The elisir of love by the Teatro Lirico di Cagliari on January 5 and 7.

The Royal Opera House Muscat will host intimate concerts by some of the region’s biggest pop stars.

An artist perfectly suited for the occasion is Iraqi crooner Kadim Al Sahir, who will play three consecutive shows from October 13-15.

After selling out previous shows over the years, Emirati singer Hussain Al Jassmi also returns with a pair of performances on March 2 and 3.

Two concerts, on December 9 and 10, will be devoted to the work of the influential Egyptian songbird Umm Kulthum. Double Kulthumiyatthe shows will feature the performances of singers Yosra Manouch and Mai Farouk.

The Arabic concert program is crowned by Lebanese pop star Assi El Hallani and Egyptian Marwa Nagy sharing the stage for concerts on May 18 and 19.

4. A Night at the Ballet

After a full house at the Emirates Palace in Abu Dhabi in February, the Italian Roberto Bolle will present his gala in Muscat on December 15 and 16.

Double Roberto Bollé and his friendsthe show offers a classical and contemporary program organized by the dancer described as one of the best of his generation.

The Cairo Opera will present two colorful productions in Muscat, with El Leila el Kebira and Zorba the Greek February 24 and 25 respectively.

Opera di Roma Ballet and the Armenian State Symphony Orchestra will team up for the much-loved opera Gisele March 9-11.

Two American Grammy winners will give separate concerts in Muscat.

Trumpeter Chris Botti, one of the world’s best-selling instrumental artists, will perform on November 10 and 11, with an extensive set spanning a career spanning four decades.

He is matched in stature by Kenny Garrett, a saxophonist and flautist who performed as part of the Duke Ellington Orchestra on January 19 and 20.

Throughout the season, a tasty selection of concerts by international artists showcasing various genres and cultures is peppered.

An international folk music festival will be held on January 26 and 27 with groups from Oman, the Philippines and Brazil.

On February 2 and 3, the quartet Costa Rica Virtuoso Guitars will take the stage with a program of instrumental pieces and Latin American chamber music.

Malian singer-songwriter Fatoumata Diawara brings her fiery feminist message and Afro-pop sounds on February 9 and 10, while American musician Wayne Marshall will play the opera house’s pipe organ on May 13 alongside the Czech Boys Choir and the Royal Oman Symphony Orchestra.

More details on performances and tickets for the new season of the Royal Opera House Muscat are available at rohmuscat.org.om

26 upcoming concerts and events in Dubai, from Travis to 2Cellos – in images, in pictures

Travis frontman Fran Healy will sing many of the Scottish band’s hits when they return to Dubai. Getty Images