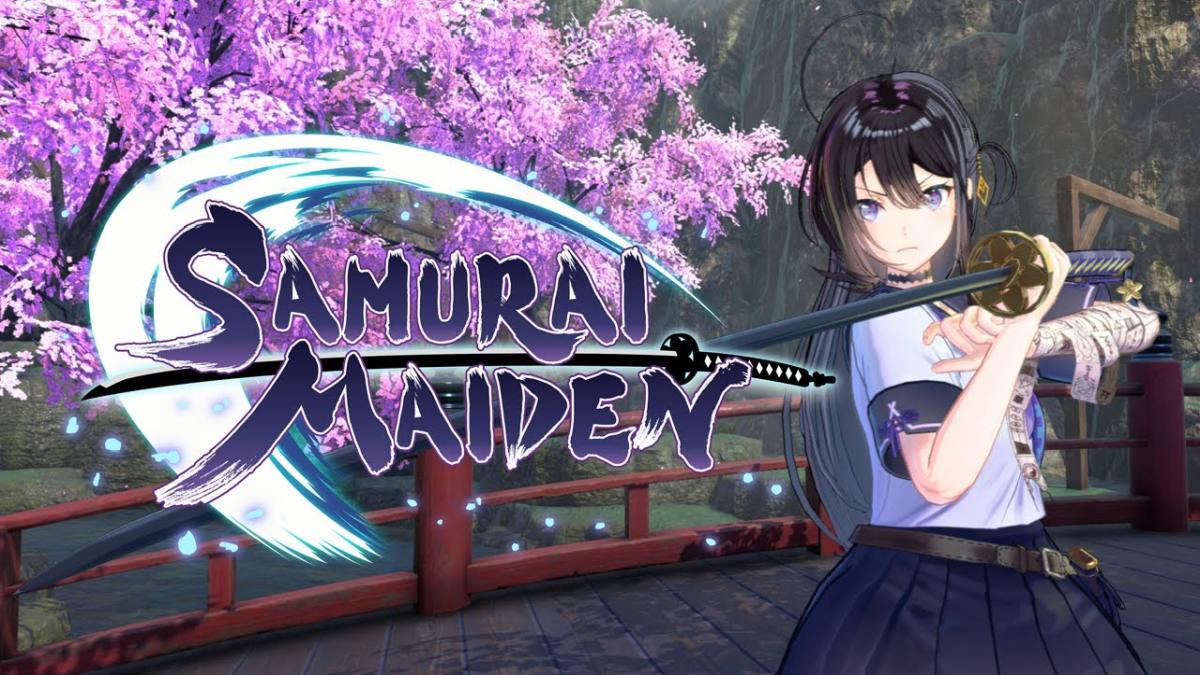 The game is defined as a “Girls Sword-fighting Action” title and it will be released this winter on PS5, PS4, Nintendo Switch and PC. And yes, if you’re wondering, that includes North America and Europe.

Those who purchase the PS4 version will also be able to upgrade to the PS5 version for free.

The title, which is strictly solo, is developed by SHADE Inc, which you may know for Kandagawa Jet Girls and Bullet Girls Phantasia.

Character designs are by illustrator Miwano Rag, and the cast of voice actors announced so far are as follows.

Below you can check out a trailer, first screenshots and an official description.

“A temple in flames. Wisps of black smoke rise high in the sky.
Angry cries of soldiers can be heard all around.
In front of you stands an old bearded man… Wait, is that Nobunaga Oda?!

A 21st century young woman with advanced swordsmanship finds herself in Honnō-ji during the Sengoku period!
With a trio of reunited ninja friends, she travels the underworld beneath Honnō-ji, encountering enraged corpses at every turn.
! can stop this powerful all-female team, as the young woman-turned-samurai slashes enemies while the ninja obliterate them with their fierce ninjutsu!
And when the going gets tough, activate the Devoted Heart technique to have samurai and ninja lick their lips to upgrade their abilities!
There are so many exhilarating and epic battles to face!
Slay the demon lord of the Sengoku period and forge everlasting bonds with your ninja friends!
A brand new female-led sword fighting action game is here!“

Who’s who in the Apple TV+ animated comedy